We go to school and we go to the museum. We learn about Picasso and Van Gogh. And that is great, but what about the contributions of black artists. Where is there representation in the mainstream? With the unveiling of the Presidential Portrait which was painted by a young Black man I thought I would share with you some Art in Color. 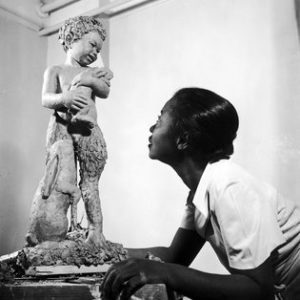 Born in Florida and lived in New York City she was one of the most notable artists in the Harlem Renaissance Era. 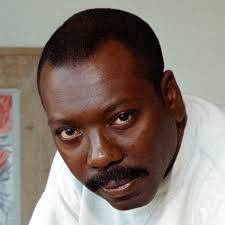 Also a noted artist from Harlem, Jacob is well know for his 60 piece collection ‘Migration of The Negro’, which was shown at Metropolitan Museum of Modern Art. 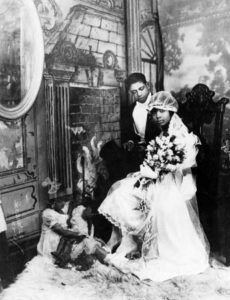 A prominent photographer, his collections have been featured in Metropolitan Museum of Modern Art the National Portrait Gallery in Washington DC 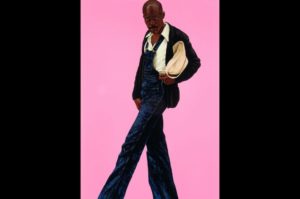 An alumni of Yale and Pennsylvania Academy of Fine Arts he was an art professor and some is work is now featured at the newly opened Smithsonian Museum of African American History.

This is a tiny representation of the work that is out there. Look up these and other Black artists and their vision and perspective with friends and family. The more we know, the more we grow.