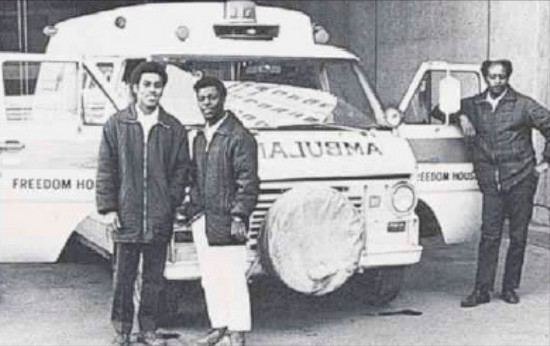 Not long ago if a person was in need of dire medical care the only way to get to the hospital was to take yourself or ride in the back of a police wagon. No care would be administered until you arrived at the hospital and checked in. There was no CPR, no IV drip, not even the companionship of a helpful face assuring you that everything will be alright. Think of all the lives lost because there were no Emergency Medical Service Technicians.

In 1967 a few innovative individuals got together and decided to change that. The idea was to take young black  men with no direct career path because of lack of education, segregation, drugs, or other employment barriers in Pittsburgh’s Hill District community and train them to provide sustaining medical care while patients were en route to a hospital. And the nation’s first EMS, Freedom House, was formed.

The program was an overwhelming success. Young people entered the field and provided top notch care for the communities surrounding them. Freedom House became a source of pride and opportunity for young Black people in Pittsburgh’s racially tense times. Unfortunately, their great success and pioneering program was ultimately its downfall. White communities did not want to be treated by blacks, but they were jealous of the high level of care Freedom House provided. Not wanting to allow the cities Black neighborhoods to have an advantage the city implemented its own EMS program and phased out Freedom House leaving most of the original EMTs without work.

We all owe a great deal of gratitude and thanks to the young Black men and women of the Hill District who helped develop this much needed health care service. Because of them we all know someone who’s life has cared for by hands of EMS. Thank you. 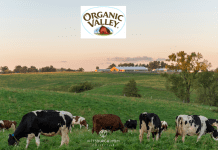 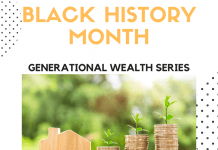 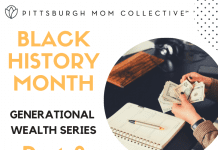