Our house doesn’t participate in high stakes tests like the PSSAs. Every year we get shamed by parents, patted on the back by teachers and hassled by administration.  But the truth is it was never suppose to be a movement.

It’s the best choice for Our kids and Our family.  Shortly after Alex’s diagnosis with his brain tumor, he got constant migraines and was easily stress out… Especially by being timed. At this point he was in 2nd grade… a grade that does not even take the PSSAs and he was coming home sick daily from just practicing. Of course I waited the whole year until he was ready to take them in 3rd grade and again just the stress of cramming and the interruption in his schedule had him in bed everyday at 4pm. He didn’t eat or play. That’s when the research began, and I found out that he isn’t that different than any other 3rd grader. These tests stress them out, not to mention they spend weeks learning and practicing how to get a high score on a high stakes test. Time they could be using to learn something new. 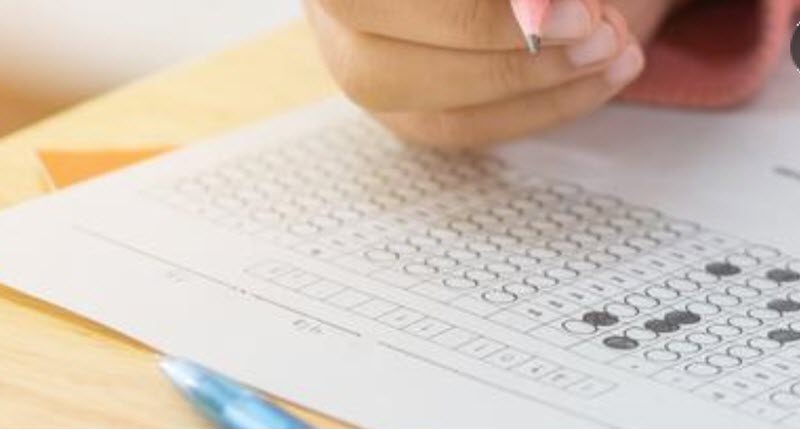 With my research we learned that you can easily opt out with a religious belief exemption. We promptly opted out and we revisit the subject every year but always come to the same decision. I was always assured by the schools administration that my children would be enriched while the other children were testing. I assumed this meant the would have some book report or project to do in the 10 hours they had to sit in the Library. However, I have learned that often times students sit in the library and talk to their friends who have also been opted out. I have learned that being opted out of the PSSA is an excused absence; so, next year instead of sitting in the library talking… we will be going on some cool learning adventures.