Pittsburgh has always been an important part of the rich history of Bluegrass music. Mac Martin calls the city his home and played dozens upon dozens of shows. The Elizabeth Moose, Wallace’s Tap Room and regional festivals hosted some of the country’s best and well-known touring bands. Bob Artis (of the Allegheny Drifters) wrote the first — and leading — book about Bluegrass music. And, much like the city itself, Bluegrass music in Pittsburgh has reinvented itself while holding true to many of the genre’s traditions.

We’re pleased to hold the first annual Picksburgh Bluegrass Festival in the Steel City. The inaugural event will honor the genre’s traditional sound and sprinkle in the progressive movement of Bluegrass in our city and the region. 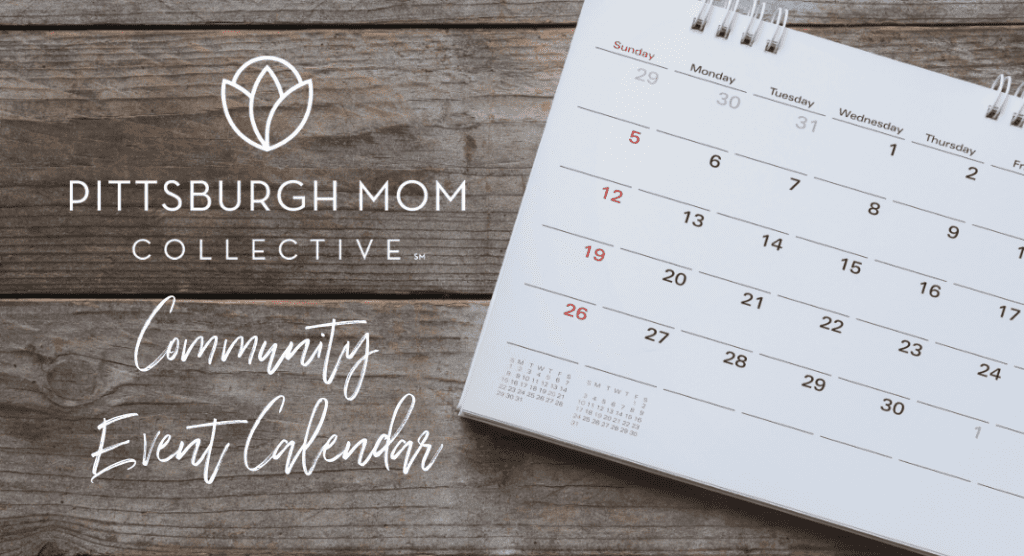 A Magical Drive – Thru at the Zoo

The Pittsburgh Guide to Local Photographers