Is your household still adjusting to getting back on a schedule after summer break? Or even starting a school schedule if this is your child/children’s first year in school?

I know about two weeks ago we had a proverbial “oh shoot!” moment when we were two days away from Pre-K orientation and had thought about everything else BUT a nighttime routine for school. Summer bedtime was determined by how late we had played outside; had we gone to the pool; reading another library book before bed; how long we played in the bathtub; or my favorite from a four-year-old “the suns not even asleep yet.” Not so much by what time was on the clock. 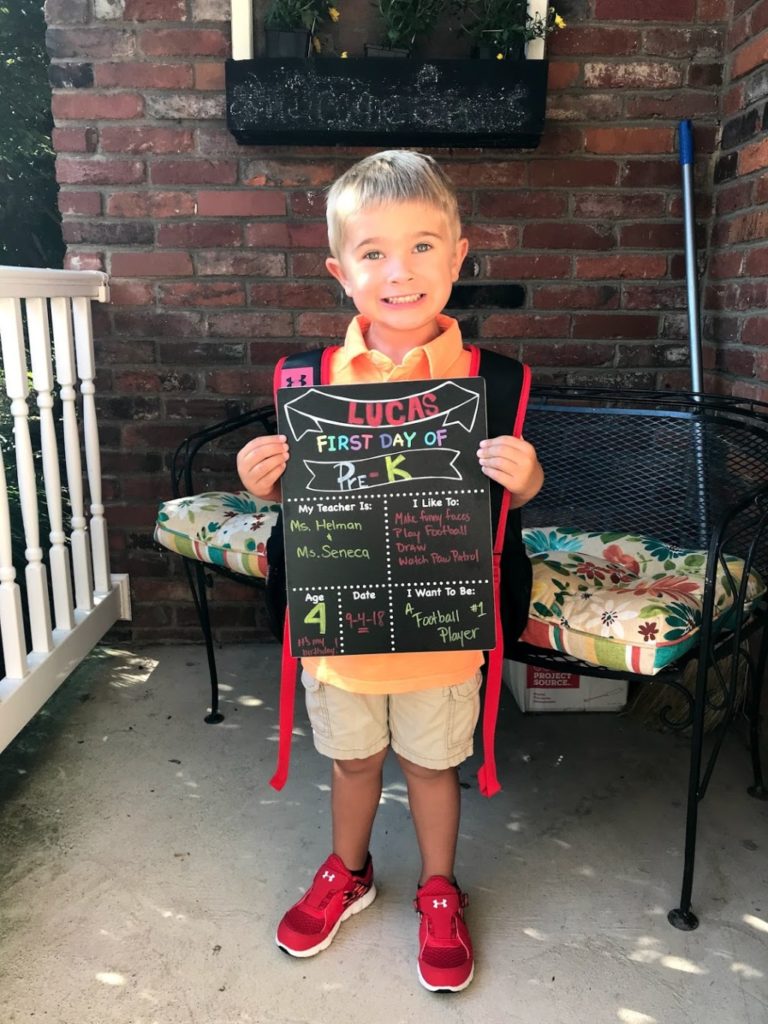 Now we needed a schedule so that our mornings didn’t turn into a war zone trying to get up on time, dressed, teeth brushed, and breakfast eaten and out the door so Mom and Dad weren’t late to work for the next month. Yikes!

Have you ever tried to do anything quickly with a preschooler?

Or how about implementing a new routine in a few days?

Yea, not the easiest task.

Also, have you ever looked at the recommended bedtime for each age so that children are getting enough sleep each night? The chart below is recommended by the American Academy of Pediatrics for pre-school and school-age children. 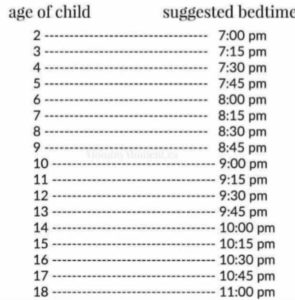 I think that every child and household is different. I also think that by the time your kids are four or five and venturing into school, parents normally have a good idea of what time their little ones need to be in bed so they are not grumpy in the morning or fighting making it through the afternoon because they didn’t sleep enough. That being said, I found the above chart to be educational and something to think about, especially with knowing Luke was going to be a little more active and learning in a classroom environment, versus having the option for a nap, like normal at daycare.

We’ve been at it for about three weeks now and here are a few suggestions on what has helped establish a routine for bedtime in our house – and also a schedule we’re still developing into a routine!

Slow Shifts – A drastic shift in bedtime won’t be good for anyone in your house. Kids know and so do their internal clocks if a routine is off by even a half hour. Try moving the time you go up for a bath or set for changing into pajamas. Or try reading 15-20 minutes earlier in the first week or two so you end up at a time on the clock you can work with. We have found that to be easier if the numbers on the clock are the same for that time, or if there’s a certain show that ends at that time. It’s a good deadline for Luke to recognize.

Create a Bedtime Routine – This is something that we’ve had over the past year for Luke, but have really put it back on a time schedule over the past few weeks. Having bath nights be on certain days; only playing outside until a certain time each night – even if it’s not “dark” out; knowing he has to clean up his toys, go up and change into pjs, brush his teeth, and pick a book out to read before 8pm. If he chooses to play longer or be outside longer, that will cut into reading time or time to talk about his day in bed before the lights go out. This has been vital for our routine and something Luke is really in tune with. Eliminating the negotiating on when to go upstairs or asking to watch another show if the television is on.

Establish a Wake-Up Time, Too – Every child’s sleep needs are different. In order to know what time your little one needs to be in bed, you need to establish a morning routine, which includes a wake-up time, so everyone’s not rushing and cramming morning steps into very little time. Once your household has that established, work backward so you have a good time or 30-minute buffer to get to bed. This may take some testing over the first 4-6 weeks of school, especially if you’re like us and have a few days a week that are earlier or later for drop-off and pick-up.

You have to find a routine that works for your family and stick to it. Remember, every child’s sleep needs are different. But if nothing else, routine and consistency are sure to help turn mornings into a better-oiled machine, instead of a rat-race to get out the door. 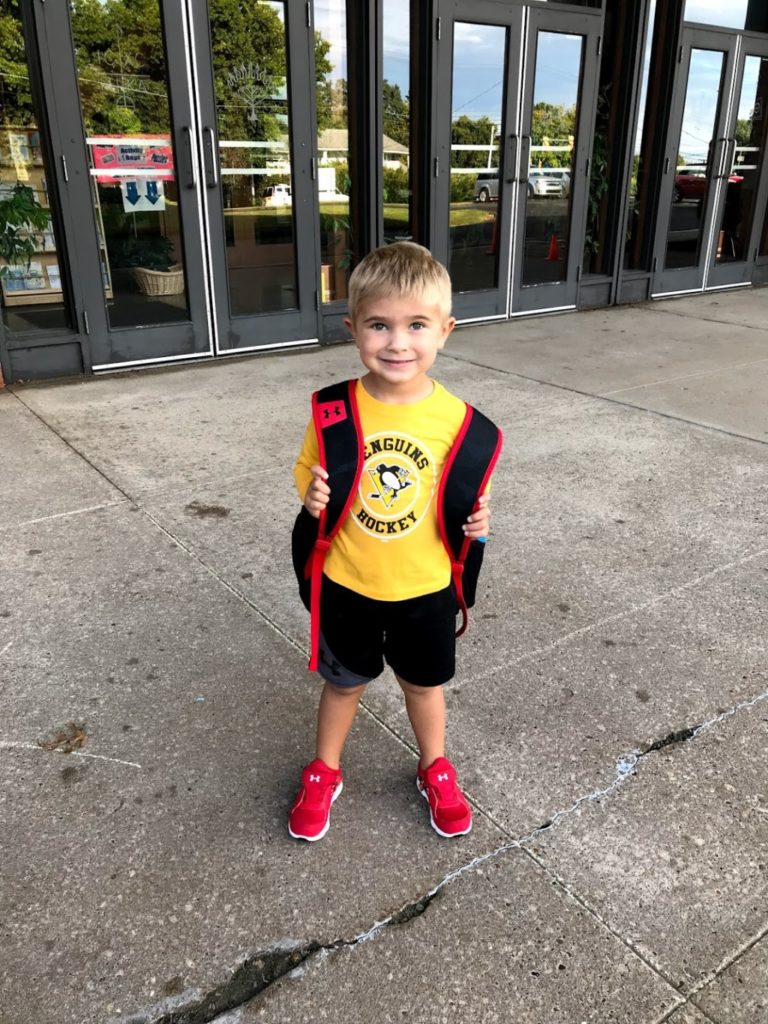 What are your bedtime routines in order to help your pre-school and school-age children to get enough rest? Particularly in the first month or two of being back-to-school? 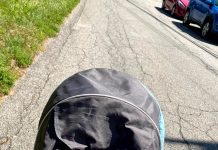 Physical Fitness for the Busy Mom 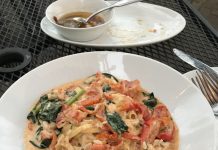 Dinner For 1. Self Love During a Pandemic