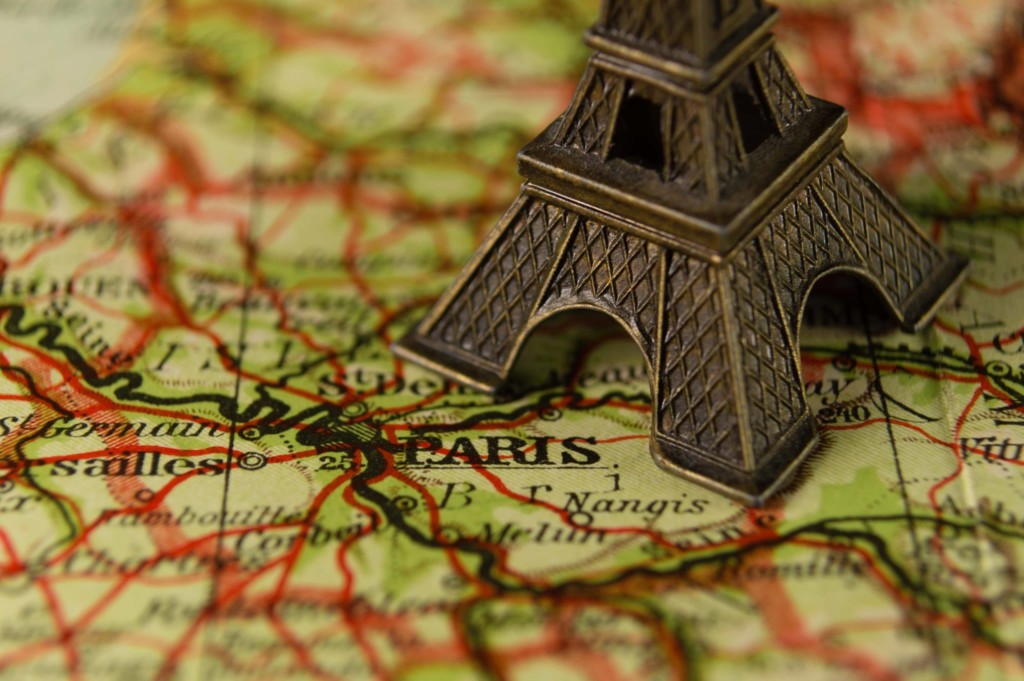 Back in college, my husband studied in France for a semester. During spring break I was lucky enough to fly to Charles De Gaulle Airport and see him waiting for me at the bottom of the escalator.

We spent the week touring the city of lights together. He spoke French, navigated the complicated metro system with ease, and took me to all of the best museums. We ate delicious carrot soup at a bistro on the corner of the snowy alley because that was all we could afford. But the most romantic part was when he took me to Point Zero just outside of Notre Dame.

Point Zero is thought to be the exact center of Paris, and all distances in the city are marked using this spot. As we stood on the brass, octagon-shaped plate underneath the twinkling night sky, we made a wish. It looks like a compass, and he said that we were meant to find each other. I later found out that he wanted to propose in that moment, but instead we kissed like twenty-year-olds–because we were.

Happy Valentine’s Day! May you also remember a moment of love, clarity, and extreme mushiness. 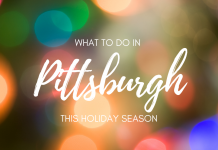 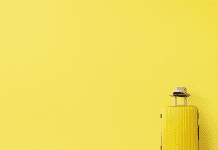