I am FAR from a Pinterest mom. Most days it feels as though I am barely treading water when it comes to the delicate balance of my career and family. The utter chaos of motherhood has legitimately turned me into someone who isn’t any too worried about keeping up with the Joneses as far as outward appearances or the latest trends are concerned.

That is why (up until last year) I swore up and down that we would NEVER have an Elf on the Shelf. As the internet became bombarded with other families’ elves, I would wonder, “Who on earth has the time to make barbells out of toothpicks and marshmallows or hang a doll from the ceiling using nothing but crepe paper when there are meals to cook, errands to run, and all other sorts of “mom duties” to check off our daily lists?”.

Then one day my then 4 year old came home telling me about his classmates’ elves and how funny they were. Less than an hour later, I saw that a friend posted a brand new elf up for grabs. I figured that it was a sign to give the stinking elf a try. I knew I probably wouldn’t last more than a couple of days with the darn thing (and could quite possibly scar my kid for life because of it), but I was going to give it a go. 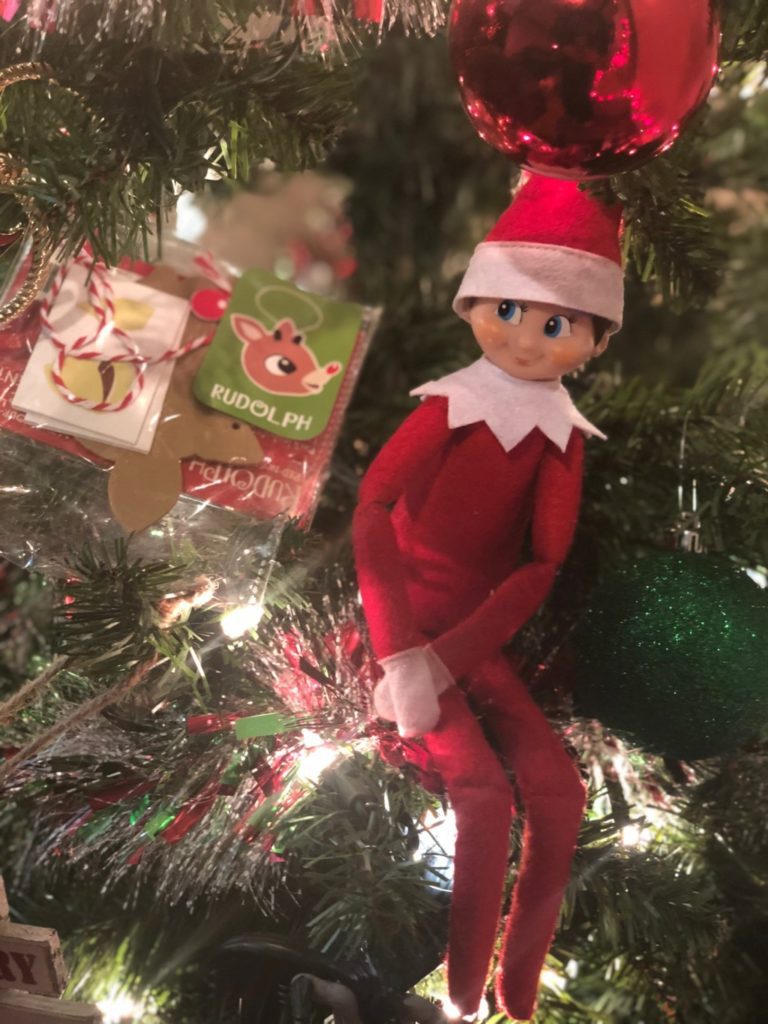 When my son came downstairs the next fateful morning and squealed with delight because “Elfie” had arrived from the North Pole, I immediately promised myself that I would get through that particular holiday season with our new buddy. At first, he just moved from place to place within our house. But the more excited my son became about the elf, the more I began to enjoy it as well.

Soon Elfie was literally coming in like a wrecking ball (on an ornament) and swinging from chandeliers. Each day’s set up became a little more fun and maybe a bit more elaborate than the next. Before I could stop myself, I was even sharing some pictures of Elfie on social media. I became a true “Elf on the Shelfer”, and couldn’t be stopped! 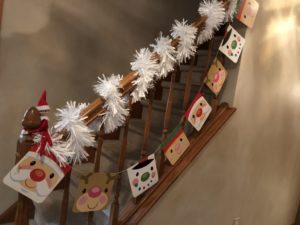 Even though I’ve noticed a lot of backlash toward the elf this year in particular, we are still over here loving life and living large all throughout the month of December. Not only does Elfie help us get in the holiday spirit and make some pretty cool memories, he also keeps my 5 year old in line. And as far as I’m concerned that’s NEVER a bad thing.

Don’t get me wrong. I totally understand why so many moms dread the Elf. It’s one more thing to add to a long list of holiday tasks to juggle. But I guess to answer my own question… I am the mom who has time to make marshmallow weights and suspend Elfie in midair. And I’m, rather surprisingly, loving every minute of it.

For those of you who aren’t quite as enthused about your little buddies, I don’t judge…and I’m here to help. Here is a GREAT list of reasons as to why your Scout Elf didn’t move. And here’s a little inspiration for 5 minute (or less) Elf on the Shelf ideas. Whether you love or hate your own Elf, good luck getting through the rest of December, Mamas. And may the Elf be ever in your favor. 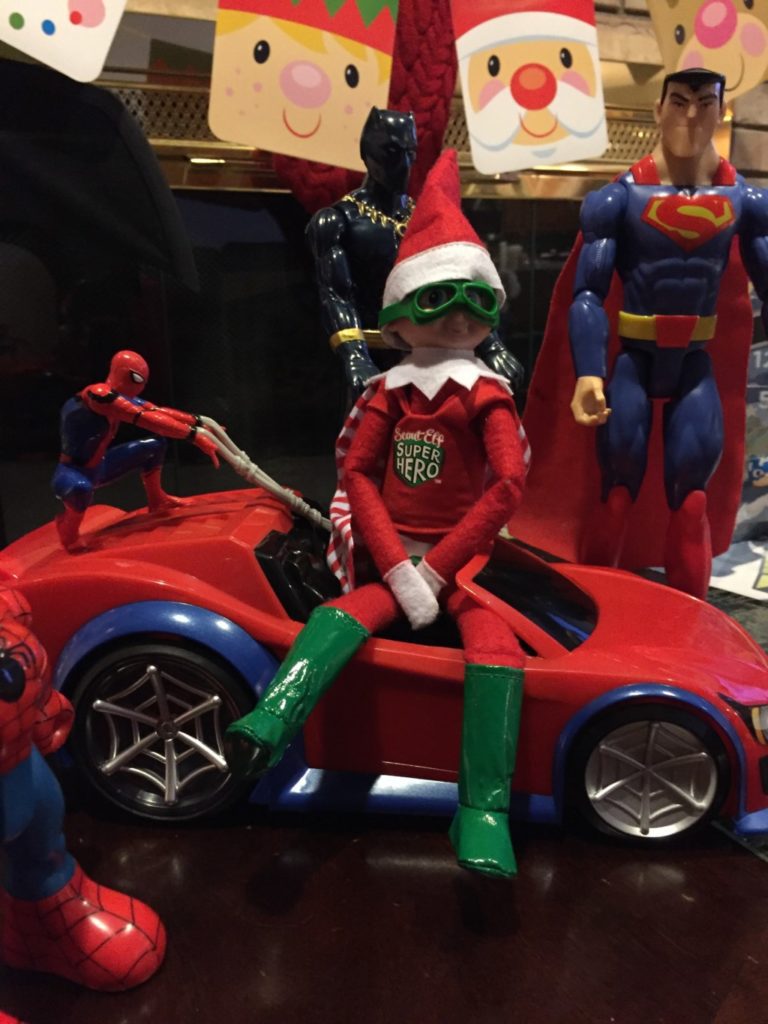 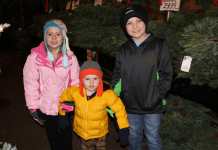