Based at Jefferson Hospital, AHN Midwives Is South Hills’ Only Hospital-Based Midwife Program

The power of human touch — Sarah had never dreamed how magical it could feel.

That was, until her newborn son was lovingly laid in her arms mere seconds after his natural birth, the umbilical cord still connecting them.

Smiling beneath grateful tears, Sarah presses her nose to her son’s tiny forehead. Closes her eyes in silent thanks. Softly exhales after months of hoping, planning, waiting.

They spend precious minutes bonding, Sarah’s son feeling the warmth of her skin and hearing her voice among his first-ever sounds.

Amazing moments like this one are a source of inspiration for Allegheny Health Network (AHN) Midwives. 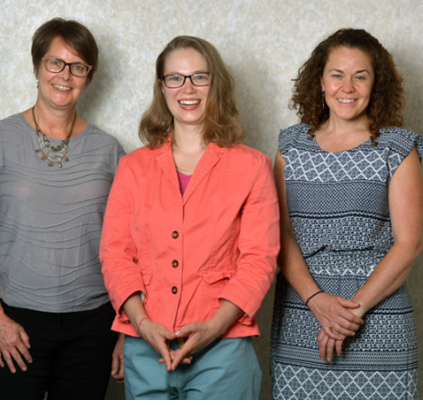 “Words simply can’t describe how special it is to see a mother holding her newborn seconds after delivery,” says Nicole Rawson, an AHN certified nurse midwife. “We nurture and guide moms and babies through every aspect of pregnancy, birth, and beyond.”

Along with giving families the unique support and compassion that midwifery provides, AHN Midwives offers something else unique — its location. 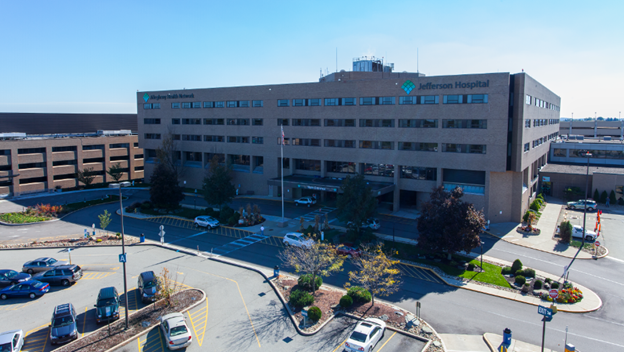 That means patients get on-site access to a state-of-the-art hospital birthing unit that opened in 2014 and — unlike some hospitals’ delivery units — has a physician on-site 24-7. Patients also enjoy a safety net of emergency obstetrical care if needed and access to a continuing care nursery to treat preemies and infants with infections, breathing problems, or other health issues.

What Does a Midwife Do?

A midwife is a nurse or other medical professional who is specially trained in pregnancy care and childbirth. Typically, midwives care for women who have routine pregnancies and who want a natural delivery, one free from pain medications or other medical interventions.

“We support and educate mothers along the way, developing a high level of trust with them,” Rawson says. “We firmly believe in women-centered care. Mothers are at the center of all care decisions. We offer input and support their choices.” 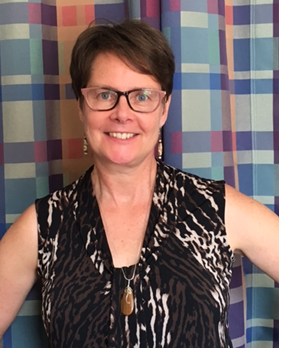 In Pennsylvania, certified nurse midwives are licensed independent health care providers. They can deliver babies and, if the mother wishes, order pain medications. Midwives must have an agreement with a doctor who can admit patients to a hospital should complications arise during pregnancy or delivery.

“While we manage normal deliveries, we consult with the doctor if the mother develops any unforeseen health issues,” Rawson says. “For example, if a woman has high blood pressure or gestational diabetes, we look to the doctor for guidance. Even then, we can still help mothers have a routine, natural delivery.”

Rawson notes that Jefferson is the area’s only hospital where doctors who have a collaborative agreement with midwives are on-site 24-7. “Other hospitals may have doctors available 24-7 who can help in an emergency,” she says. “But Jefferson Hospital is unique in that the doctors share the same patient care philosophies as the midwives and are on-site to support us 24-7.”

Dr. David A. Logan is AHN Midwives’ physician administrator at Jefferson Hospital. “Midwives have been assisting women for centuries,” he says. “But there is a growing need for their expertise, as women are increasingly exploring natural birth. Families in the South Hills and Monongahela Valley are fortunate that AHN Midwives are here to offer that support.”

Three midwives currently practice at Jefferson, but two more will join the staff soon. Today, one midwife is on-call around the clock. But on-site coverage soon will be provided 24-7.

Although the midwives work independently, they fit well with Jefferson Hospital’s obstetrical team. 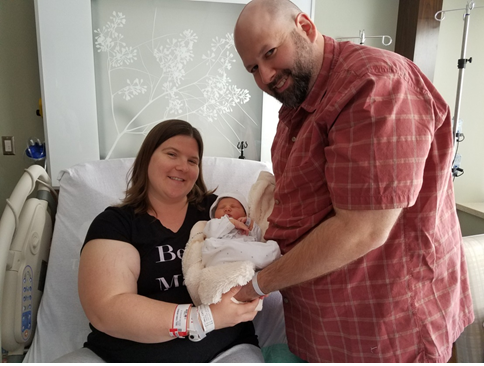 On April 10, 2017, the first midwife birth took place at Jefferson Hospital. Congratulations to Carol and David Hall on the birth of their daughter, Megan Lee!

“Midwives are an important part of the holistic care we offer, and we often work alongside them during deliveries,” says Belinda Callaghan, nurse manager of Jefferson Hospital’s birthing center. “Whether it’s providing prenatal exams or teaching new moms about breastfeeding, our midwives give families complete support backed by the resources of Jefferson Hospital and Allegheny Health Network.”

Health Benefits of Choosing a Midwife

Studies show that midwifery offers real health benefits for moms and babies. According to the American College of Nurse Midwives such benefits include:

Support on the Journey to Motherhood

Mothers like Sarah spend months preparing excitedly for their babies’ arrival — from choosing names, to creating a spare-bedroom nursery, to keeping regular prenatal care appointments. AHN Midwives specializes in guiding women on this journey to motherhood.

“For nine months, we get to know the mother, feel and measure her baby, listen to the heartbeat,” Rawson says. “During delivery, you get to see parents welcome a new family member. You’re with them at that very moment. It’s wonderful.” 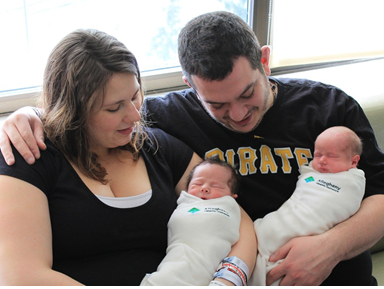 Pirates fans from Day 1 for these adorable twins

This sponsored post is brought to you in connection with our partnership with Jefferson Hospital, part of Allegheny Health Network.