We all have been there. You’re in the store or at dinner. Your child has asked for something they can’t have, you of course say no, and the unpleasant meltdown begins. They start kicking, screaming, and anything else that makes you want to curl up in a ball.  This has happened to me a few places but one memory stands out the most.  My daughter and I were at her first story time (she was 2).  She kept running around, not listening to the teacher reading her nursery rhymes.  I tried to hold her close and give her the stare (no avail), doing nothing but awakening the tantrum that was right around the corner.  As I tried to hold her closer, I could feel her getting more worked up and start melting down.  On the verge of tears and embarrassment, I gathered our things to get ready to go.  The story time teacher stopped me in my tracks by saying, “She’s 2, it’s okay that she is running around, you stay right there.”  And I did, in retrospect I’m very glad she said that to me because I don’t know how many times I would have left when times got tough with my daughter.  2 years later and all meltdowns survived (barely!) I’m here to share what I’ve learned about avoiding meltdowns and lessening the blow with redirection. 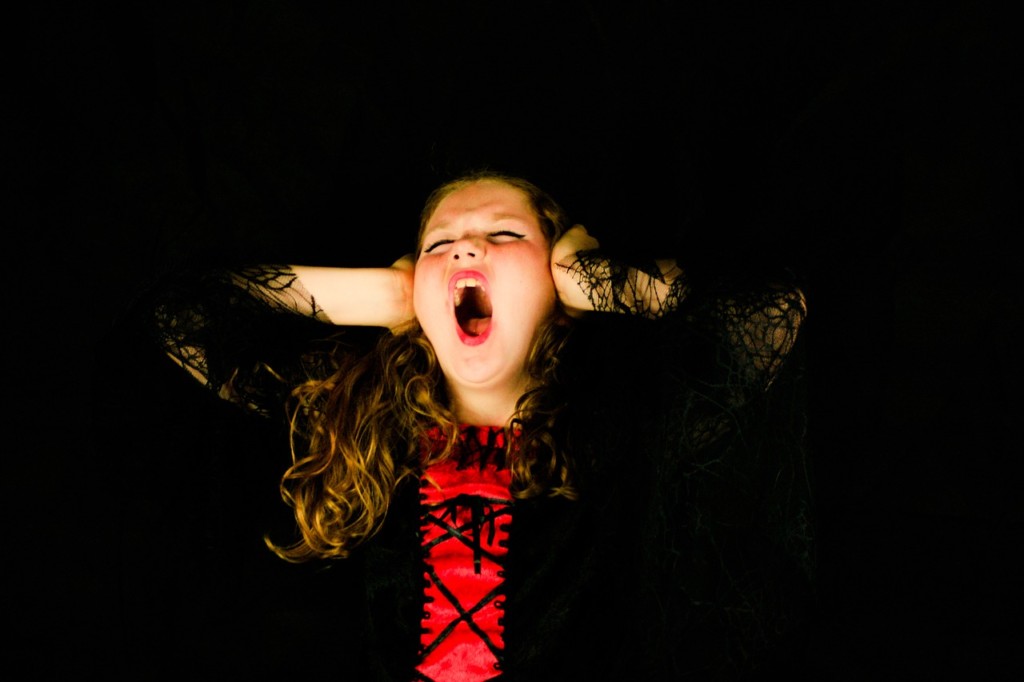 Obviously there are times when we’re going to have to say no.  The problem with “no” is there’s no room for options.  Think of the last time someone told you no.  It doesn’t feel very good and since we’re adults now we can’t react based on our emotions like our kids do.  Instead of saying no, try giving them another option so they feel in some control.  You could also say, “How about doing _____ instead of that”, compared to the conventional, no. For example, no they can’t go outside right now, but they can pick a game to play or pull out that toy they haven’t played with in a while.  Saying no to them is like an end to their wants, giving them options perks up their mood and avoids that nap time needing meltdown we try to not think about.  Realistically we have to say no sometimes, but with the results I get I try to save it for those really important times so she knows I mean business.  When I do have to say no, I explain to her why and that it’s okay to be upset but that it’s important to talk it out and say how she feels.  This is getting easier as she gets older.

This pairs with the first tip, if it’s an indefinite no, try to redirect their focus to something you both can agree on.  I start by asking about school or does she want to build a castle with her cool blocks.  If all else fails or we’re on the go, I’ll pull up Peppa Pig or Paw Patrol on my phone and the meltdown ceases.  Playing a fun game of I Spy or Find the Color is a great way to get their focus elsewhere. Some of this is easier said than done but after trying it a few times I noticed what would have been a tantrum turned into a little bump in the road that wasn’t so bad. 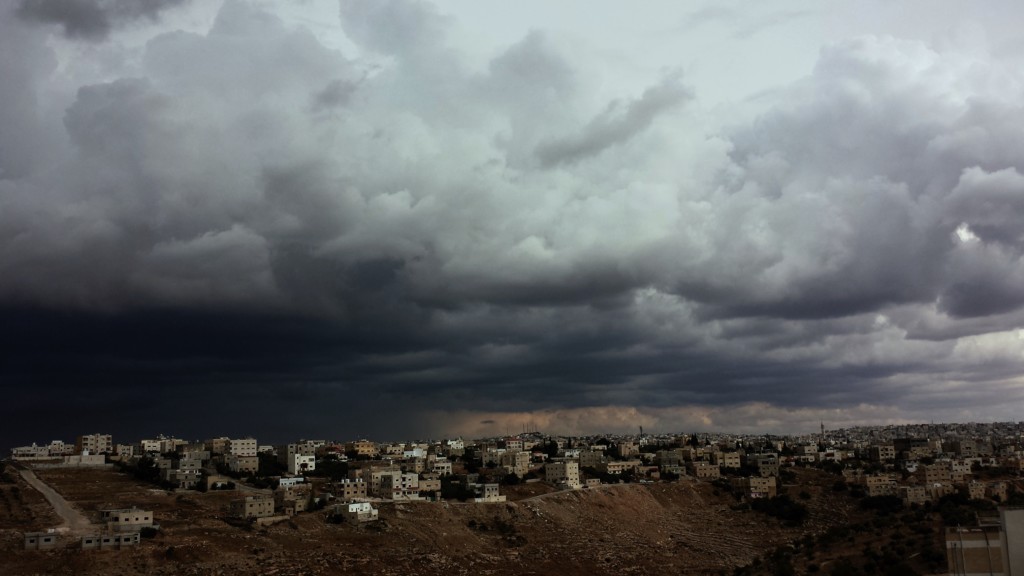 Tantrums and meltdowns are very much like storms.  They can be sudden or you can see them rolling in.  You also never know when they are going to happen.  One thing that is true: they will happen, it’s how you deal with them. Are you going to stand in the rain with your umbrella? Or redirect yourself in the house where it’s dry, sure you got a little wet but not as much if you stayed outside in the storm.  I hope this post helps you think differently about tantrums from your little ones and how you approach them.  Please comment your tips on curving those meltdowns.

Share for other mommies who you know is struggling when it comes to this as well.