Facebook
Twitter
Pinterest
ReddIt
Email
Pittsburgh Moms Blog is thrilled to partner with Ollie's Bargain Outlet to bring you information on their amazing deals. We are dedicated to bringing you brands that we love and the thoughts and opinions are our own.

As a family of five and mom of three young children, I am always looking for the best deals. Every Sunday with my cup of coffee I find myself cutting coupons and comparing prices at different stores because lets face it, don’t we all have a budget? Can anyone relate with me? Working on a budget and taking the time to search out the best deals can be draining. Wouldn’t it be nice to have a one stop shop for all your brand name products knowing you’re getting the best deals? WELCOME OLLIE’S BARGAIN OUTLET! Ollie’s Bargain Outlet searches for the best in brand name closeouts and salvage merchandise and shares those saving with us, the customer.

Ollie’s Bargain Outlet has become one of the largest retail stores in America with several stores already in the Pittsburgh area. I recently had the opportunity to visit their newest location in Monroeville. Now, Ollie’s is known for their tagline ” Good Stuff Cheap.” Prior to this visit I had never been in an Ollie’s Bargain Outlet store and WOW was I blown away by the truth of their tagline. I couldn’t believe the price tags on several brand name products, some up to 70 percent off!

Along with the outstanding deals I was also very impressed by the variety and quantity of brand name products they had on shelf – after shelf – after shelf. Ollie’s truly has something for everyone in your family! I started off exploring the amazing display of books, toys and educational items they had for children of all ages. My cart quickly filled up with Minecraft books for my oldest, nail painting crafts for my daughter and paw patrol city for my youngest! Between here and the toy isles of Shopkins, Superheroes, Fisher Price toys and more I can honestly say I have made huge progress on my Christmas shopping! Moving on throughout the store I found tools and gadgets for every home repair need, and brand name cleaning products like Tide, Gain and ERA. My cart continued to fill with products for our home and items for upcoming get-togethers and holiday celebrations. We found food, bedding, outdoor furniture, housewares, pet supplies, electronics and so much more!

The item I was most excited about bringing home that evening was a GE Dehumidifier! Now let me briefly share that our old dehumidifier died on us a few weeks ago and my husband and I had been price comparing them at various places and we just couldn’t find the money in our account to purchase one for the prices we were seeing. I quickly turned into a kid in a candy store as I placed our new GE Dehumidifier in my cart to take home and surprise my husband! I truly managed to find something for everyone on my list! 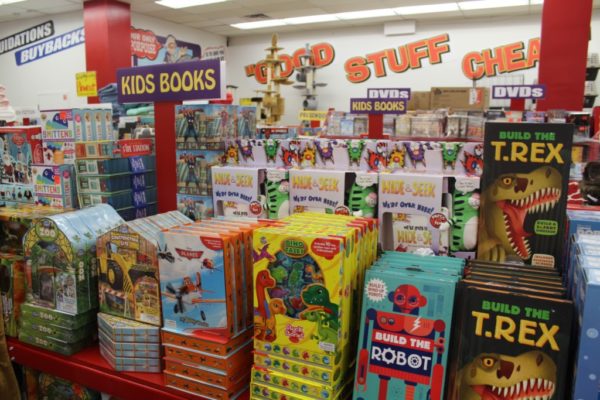 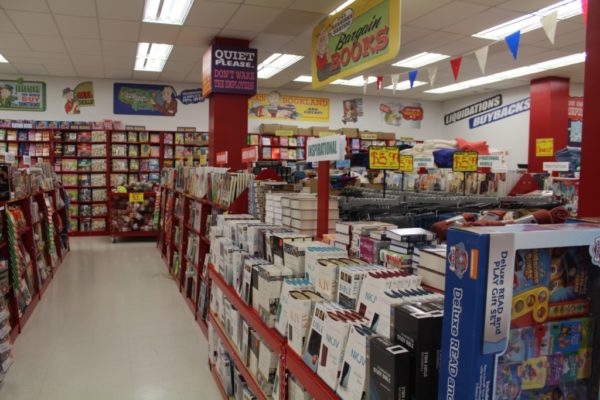 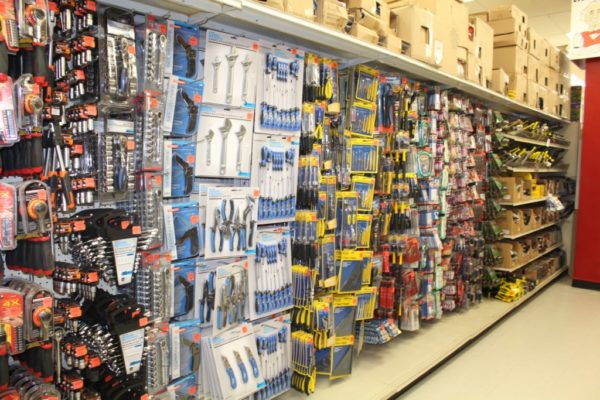 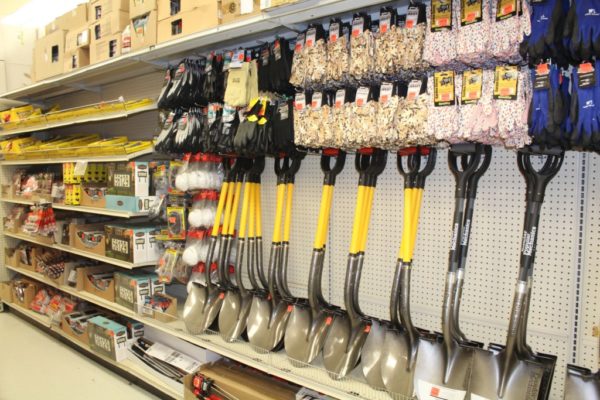 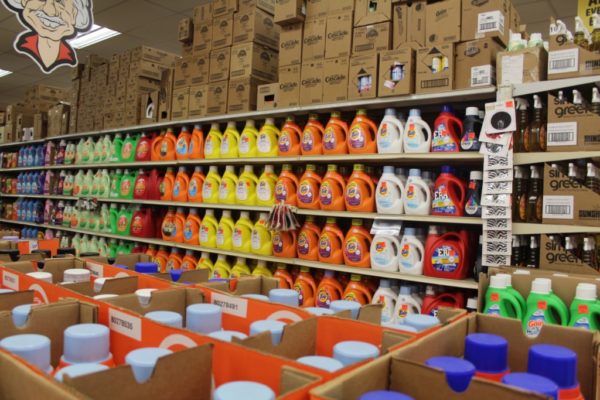 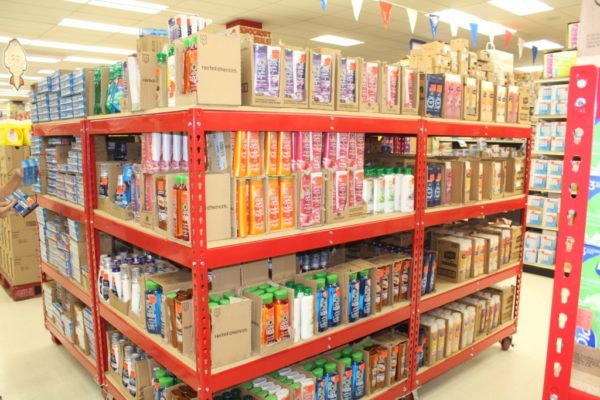 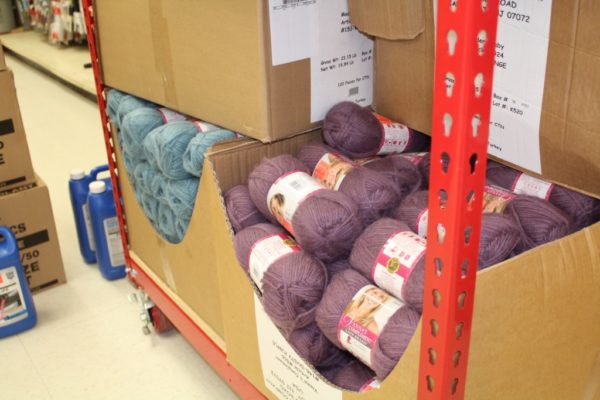 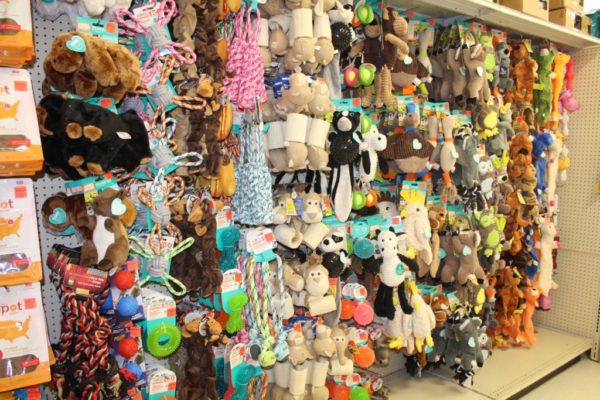 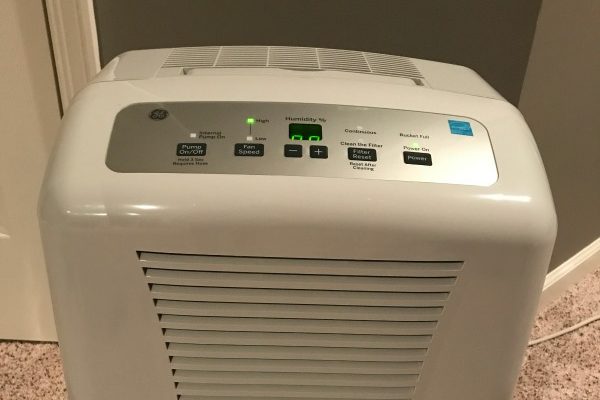 WHAT: Ollie’s will debut its new store in Monroeville! NASCAR Cup Driver Kasey Kahne will be on hand to celebrate the grand opening. Beginning at 7:30 a.m., 250 tickets will be given out on a first come first serve basis for a meet-and-greet with Kahne. At 10:00 a.m., ticket holders will be able to meet and have their photo taken with Kahne, as well as have him autograph one piece of their own memorabilia.

WHY: To celebrate Ollie’s Bargain Outlet’s new store in Monroeville! 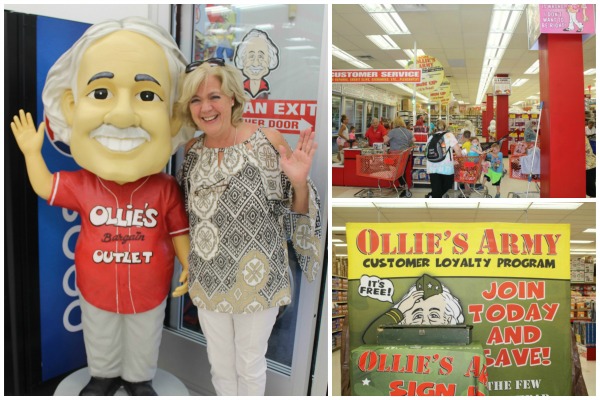 We are thrilled that (1) lucky winner will be selected to receive a $25 Gift Card to Ollie’s Bargain Outlet.