It all began with one tiny newborn outfit. It was the perfect little man outfit for my perfect baby boy, who just so happened to be rocking something a little extra. With that tiny outfit, a love for bow ties was born!

Shortly after sharing a picture of my baby rocking his tiny bow tie, small shops and companies began sending him bow ties to model. My little man had no problem hamming it up for the camera! Before he even turned one, wearing a bow tie became his signature look!

The classic bow tie was a great accessory for any occasion! A shopping trip with mom and grandma? Why not? Heading to the zoo? Hello, cheetah print! A trip to the beach? We had several for that occasion! Liam certainly looked adorable in his bow ties, but there was so much more meaning behind that simple fashion accessory. 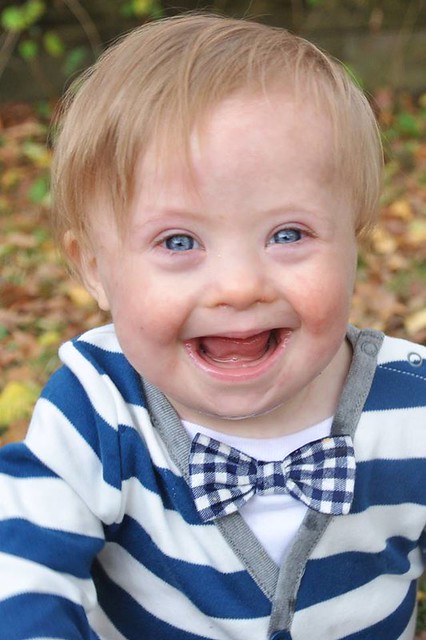 Shortly after coming home from the hospital, we had to go shopping for baby boy clothes. We never found out the genders before birth, so we only had the basics in his closet. I found myself trying to hide his face from everyone, so I didn’t have to answer questions that I didn’t quite have the answers to just yet. I felt ashamed for trying to hide him, so I began filling the basket with the most special outfits, and vowed not to do that again.

A few weeks after he was born, we received the test results that we had been waiting for. Liam did, indeed, have Down syndrome. The next time we went out in public, I dressed him in his best, and proudly showed off my beloved son. I loved him for who he was, and I wanted other people to do the same. Everybody is different, and that’s what makes this world a beautiful place. Liam is just one piece of a very colorful puzzle!

What I soon realized was that people noticed the adorable baby in the adorable outfit before they even realized there was something a bit different about him. Liam’s tiny bow ties led to some great conversations, and gave me a chance to advocate for Down syndrome. And what I quickly learned was that the world was changing, and more people were accepting and open to learning  about Ds. Liam rocked those bow ties – and that extra chromosome – through his infant and young toddler years. 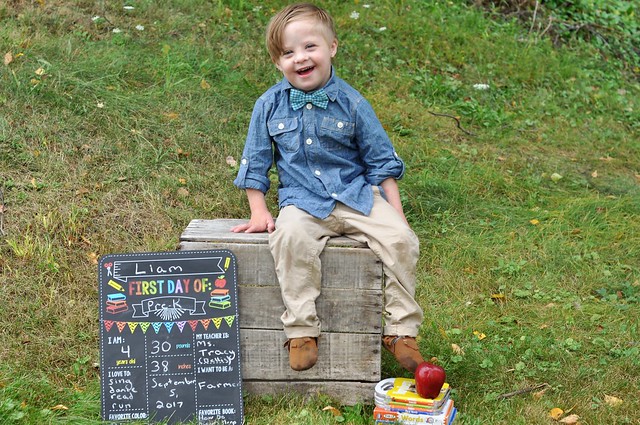 Liam rocked a bow tie on the jumbotron in Times Square! (Not once, but twice!) 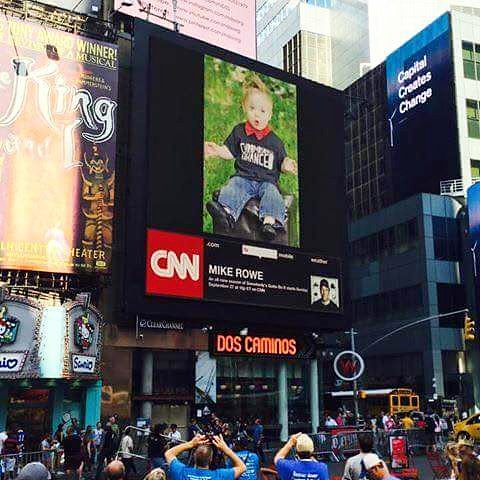 He rocked his bow tie on the first day of Kindergarten, and throughout the year. It made such an impact, that several teachers from his school were talking about him at other places, and friends and family members overheard, and showed them his picture to confirm! 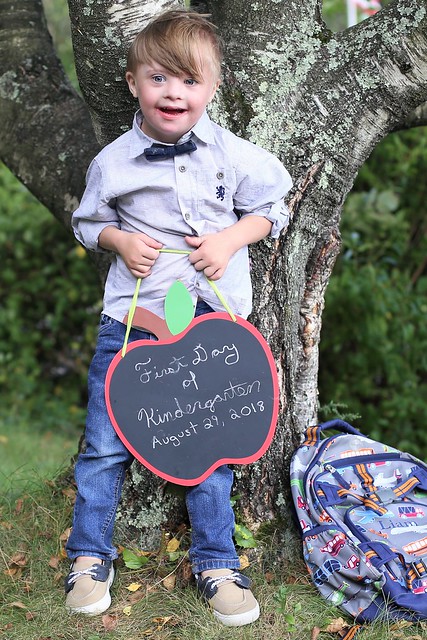 In case you’re wondering how he feels about bow ties, I will happily inform you that he loves them! He has quite a collection, and often grabs one to complete his outfit. It doesn’t quite work with pajamas or gym clothes, but who am I to judge?!? Bow Ties for life! (Or at least until he changes his mind about them!) We love bow ties so much that Liam’s baby brother is now wearing them, too! Yes, baby #5 is the reason why I’ve been missing in action from Pittsburgh Moms Blog for many months. Surprise!!! We’ll save THAT story for another time! (Recognize that green bow tie from the first picture of Liam?) 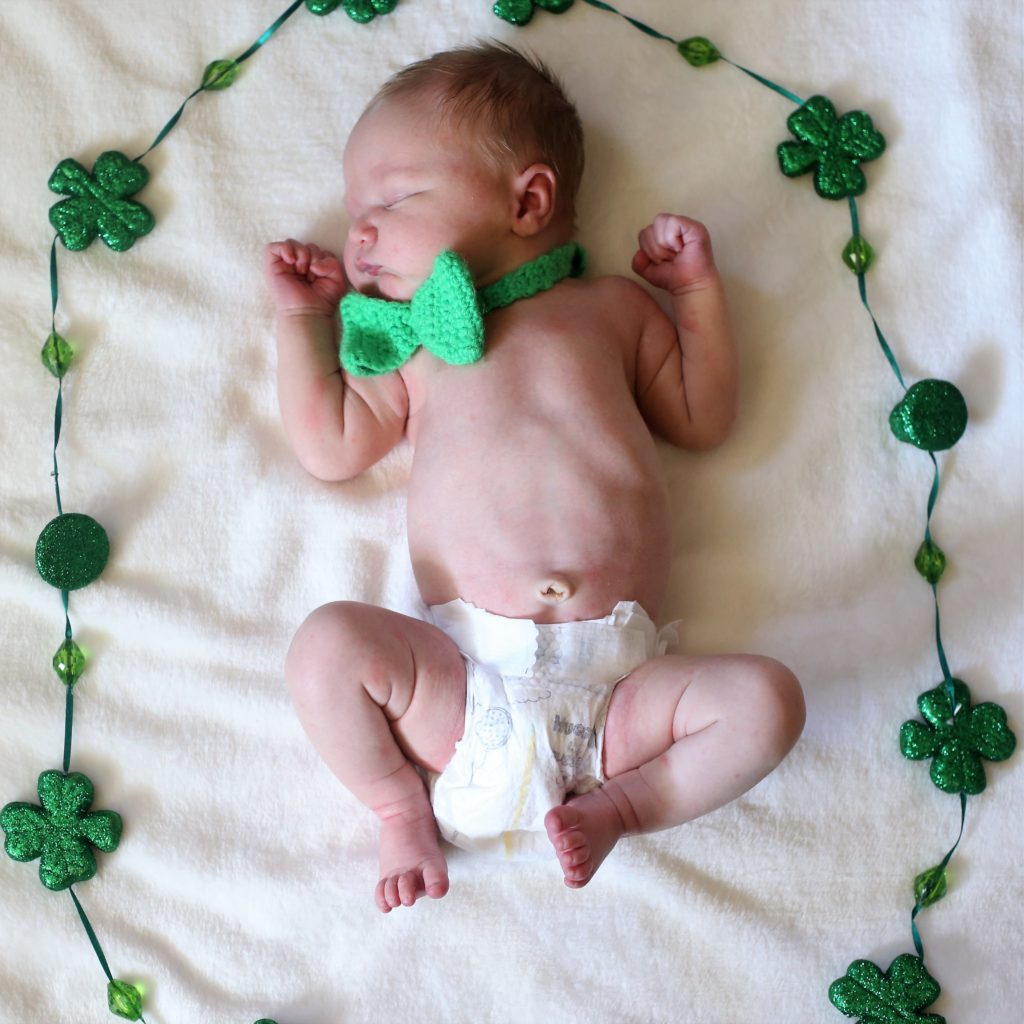 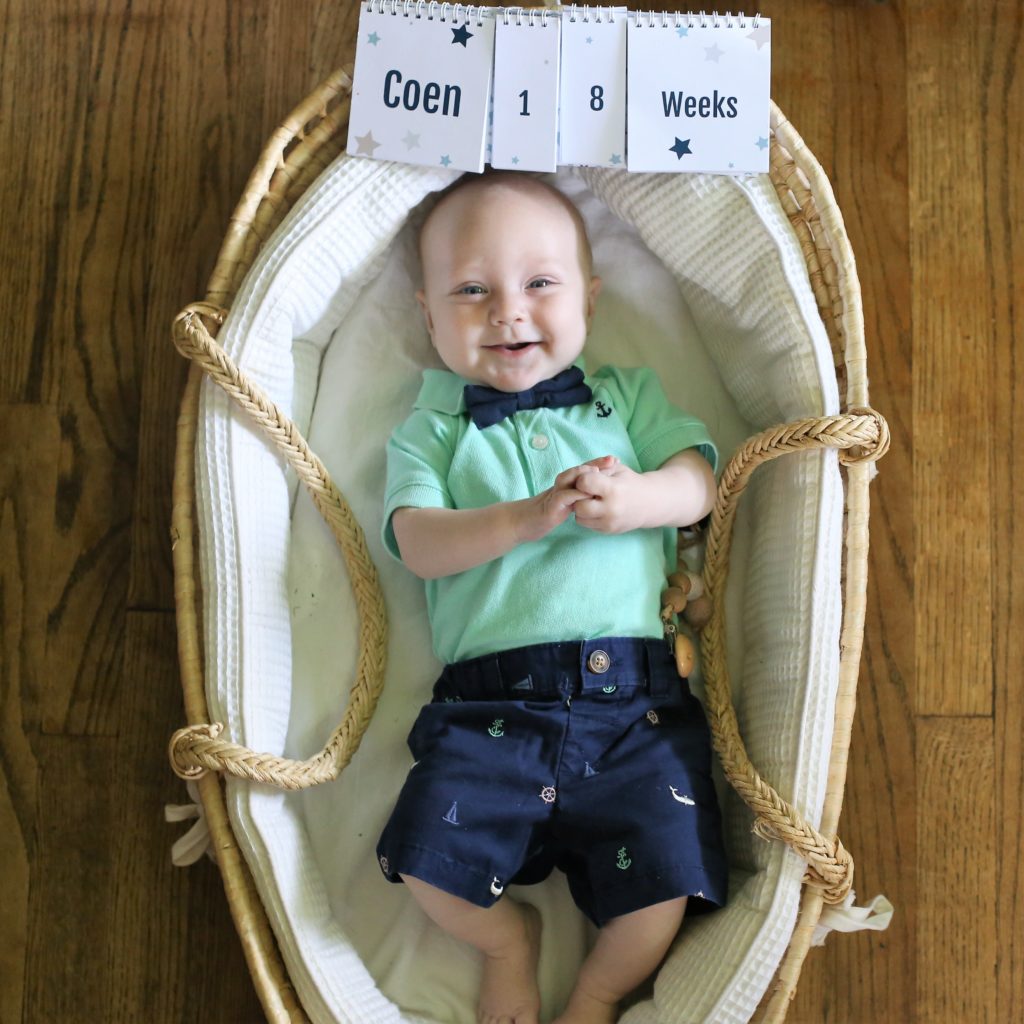 For us, a bow tie is more than a fashion statement. It’s a conversation starter. Those conversations allow us to share what Down syndrome REALLY is, and we are smashing misconceptions, one at a time. Conversation leads to change, and that’s a great thing!  Liam rocks his extra chromosome, and he rocks his bow ties. Happy National Bow Tie Day! 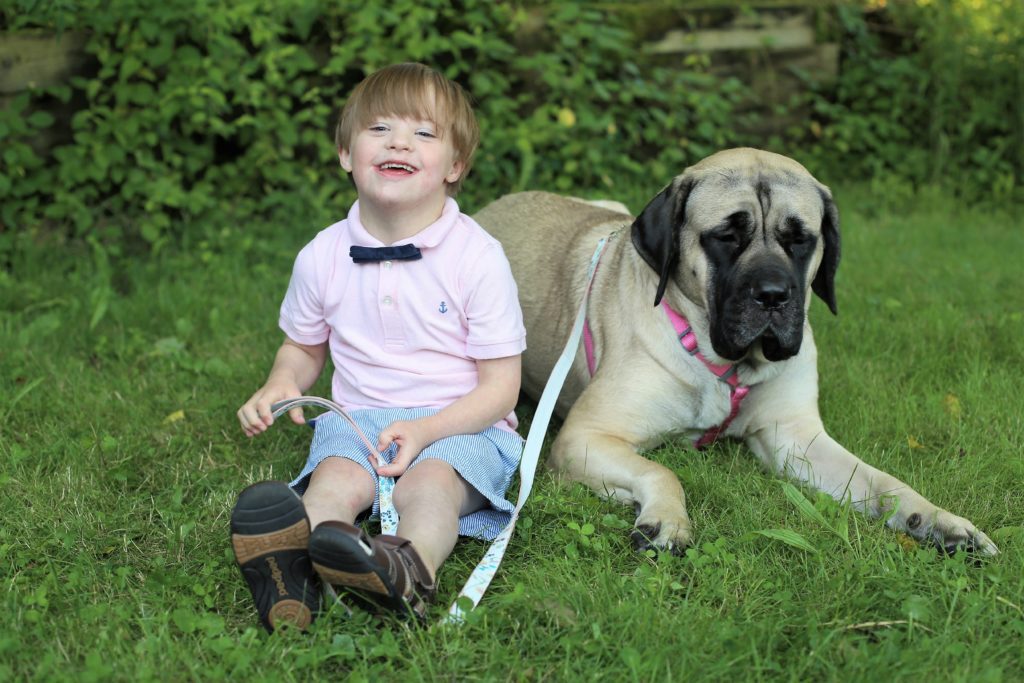