Nine years ago my weekends looked a lot different. Every Saturday I was at a Geneva Football game, pretending I knew what was going on. See, when you are dating a football player, you show up. At the time I thought I understood what was happening on the field. 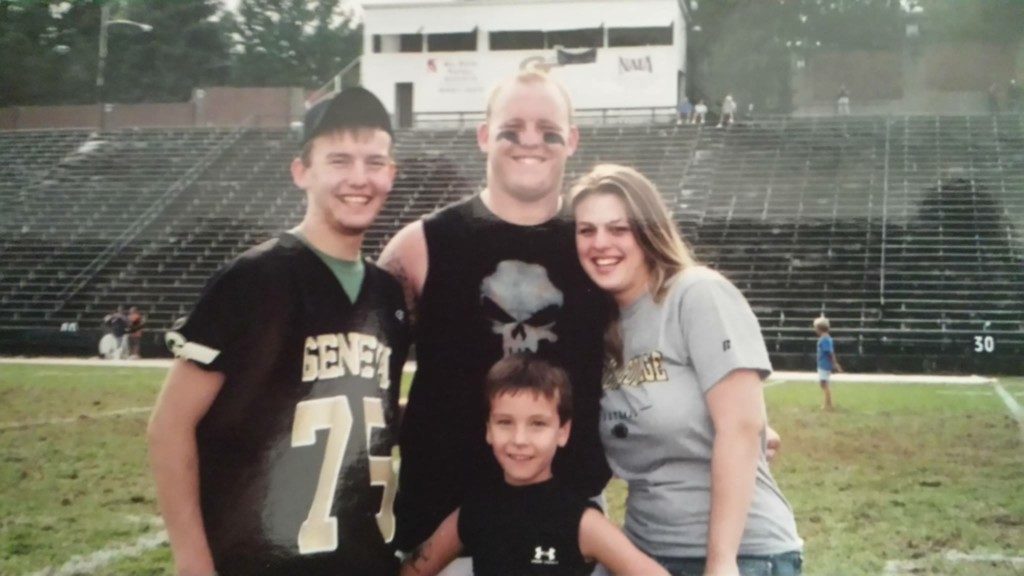 Reality is – I had no idea what was going on; it took becoming a coach’s wife to understand that. High School football has been a pretty important part of our life this year. Although Ron coached for 3 different schools before going to Freedom, I wasn’t in a position to take four children to the games.

This year was different. Not only did we go to every home game, but we went to some away games and every playoff game. We timed it so we got there towards the second quarter, burned off some steam during half-time, and anxiously awaited running onto the field once the game was over. My kids knew hats and gloves were non-negotiable and we weren’t getting up to go get snacks every 5 minutes. We had a system that worked pretty flawlessly. Everyone had a bath before we left the house, we stopped and grabbed dinner quick and then headed to the game. 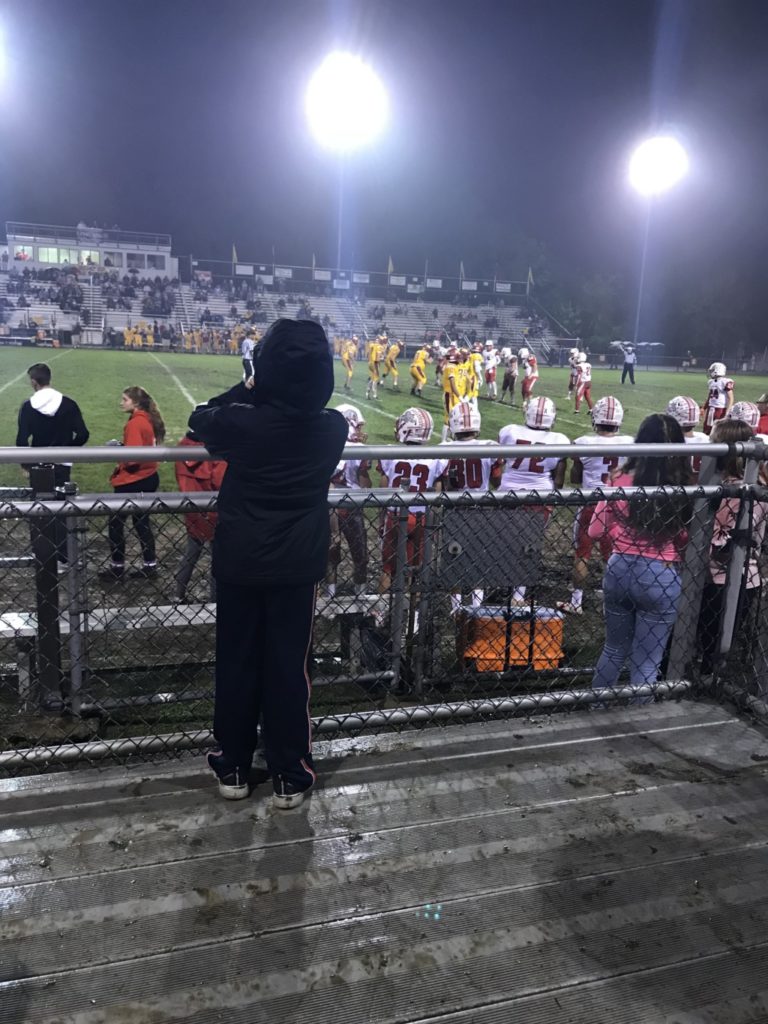 For us, the season really started when we went to the Red & White game in the middle of August, Cody came over and introduced himself and the rest was history. Every Friday on the way to the games , my older two would guess how many times his name would be called over the speaker. And on the way home, they would talk about how well he played.

The first couple of games James brought a notebook and kept score and wrote down who was making the plays. As the season went on we sat through many rainy games which turned into snowy games.

While my kids knew several of the players, there was something special about Cody. 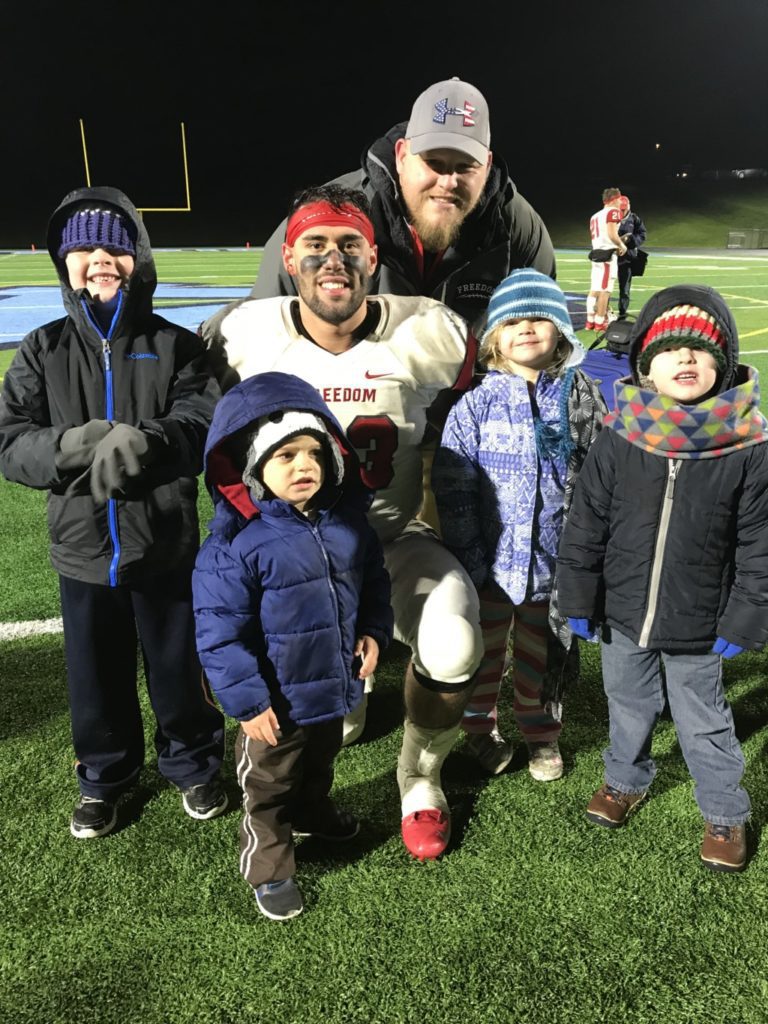 To them, He was famous. He was so important and yet he would take time to talk to them after the games.

Having a husband who coaches is a huge job. He was gone a lot. Coaching is not a money making job, and Ron would tell you he didn’t do it for the money. He did it for the difference he made in the lives of these young men. 1977 was the last time Freedom secured a share of the 2A Midwestern Conference title. 41 Years ago.

Olivia and I were the only two who went to last week’s game. It was freezing. 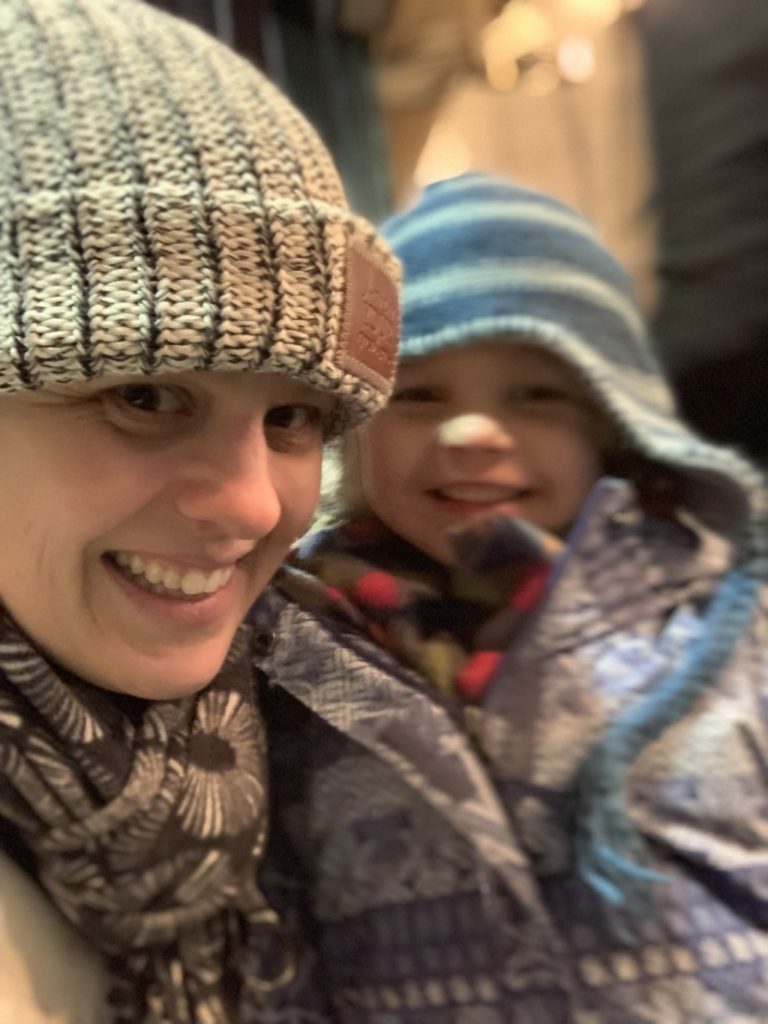 When we got there, the score was 27-0 Steel Valley, and my stomach sank. As a mom and wife, I was exhausted. The thought of having Ron gone on Thanksgiving for practice had my blood boiling; its Thanksgiving for goodness sake! But at the same time I was so sad for our team, and it wasn’t just because I couldn’t feel my toes or fingers.

These young men worked so hard this year, despite losing a former teammate and a very unexpected late season coaching change , they pushed through.  No one thought they would make it this far in the season, and they surprised everyone.

They may not have won last Friday, but they ended the season with a Section Title and a amazing record of 11-1. It made me so proud when I heard Olivia say to Cody “It’s OK to not win all the time. You played so good you should give yourself a pat on the back.” The truth is, its not all about winning. While I know they would have loved to go to the State Championships, I hope they realize how proud they made their parents and coaches. You all set the bar high!

Cody, thank you for being such a great young man who my kids look up to. 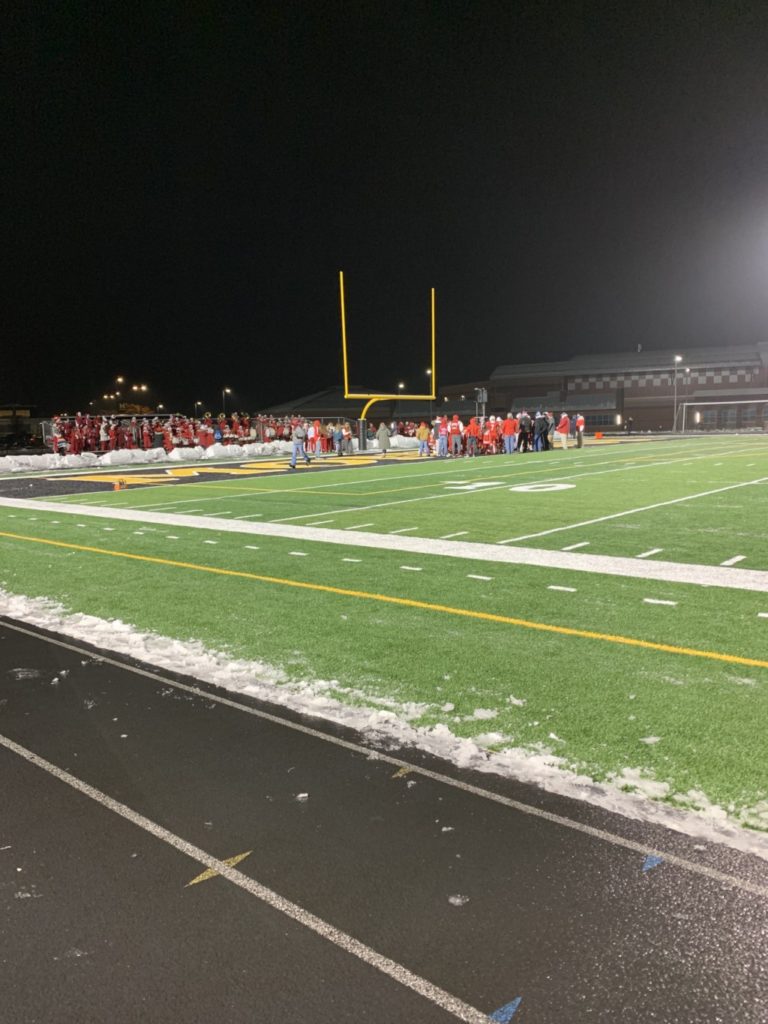