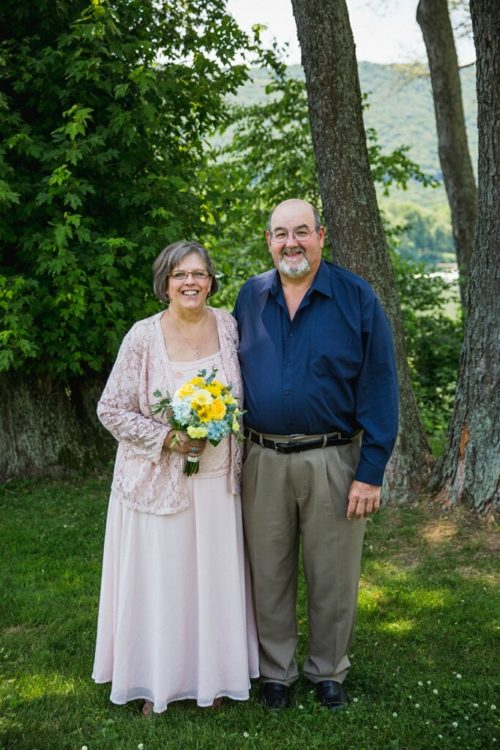 In early 2017, Christine thought she was nearing the end of her life. She had been sitting in another hospital in town for more than 40 days, where doctors told her there wasn’t anything more they could do to treat the blood clots in her lungs and the multitude of complications they caused. They placed her in hospice care, but Christine refused to give up.

Christine contacted the Cardiovascular Institute at Allegheny General Hospital for a second opinion. There, doctors determined that she was a candidate for a surgical procedure called a pulmonary thromboendarterectomy, or PTE. Allegheny General is one of only a few U.S. medical centers whose doctors are experts in performing PTE. During this highly complex, state-of-the-art surgical procedure, surgeons perform open-heart surgery to remove blood clots from the arteries in the lungs to improve blood flow.

Christine underwent PTE surgery in September of 2017, and went home three weeks later. She started rehab, and then continued to work with the physical therapists twice a week after her prescribed therapy ended because she loved the challenges and health benefits she experienced.

“There is always something new to be able to do. I continued even though I was released from the medical part. Having that accountability is great; even if I don’t go want to go, I’m so glad I did every time. I’m up to 40 minutes on some of the machines, and have been increasing the tension. I’m progressing well.”

Since the surgery, she has lost over 100 pounds. But for Christine, the new lease on life came this past June, when she married the love of her life in a beautiful backyard wedding, surrounded by family and friends.