When in the world did I become such a prude? 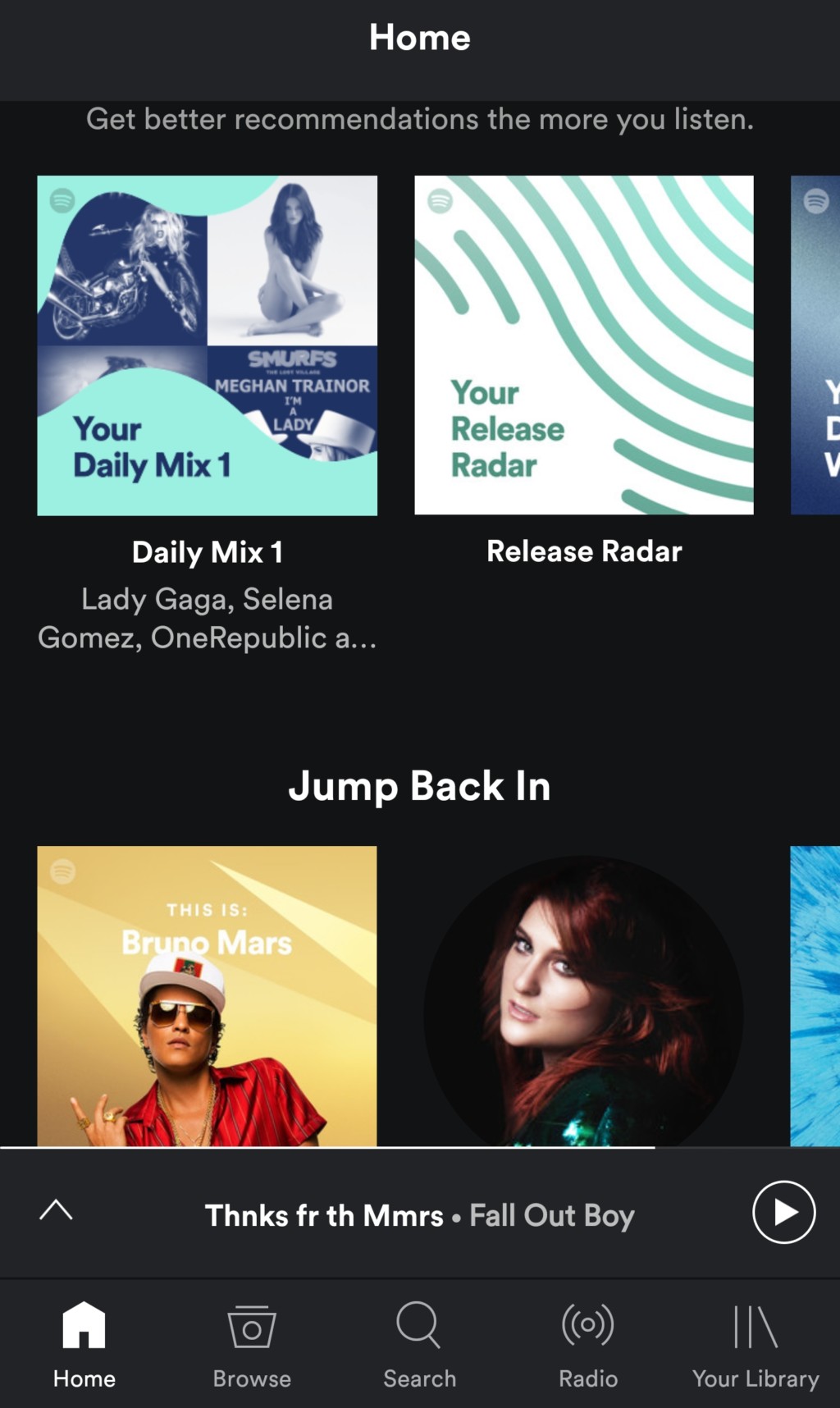 Um, excuse me ma’am? No you most certainly do not! I will lock you in a tower higher than Rapunzel if we are going to sing things like that. Weren’t we just singing “Twinkle Twinkle Little Star” last week? And it was so darn cute because she never got the words right. Instead of saying “like a diamond in the sky,” she always said “like a diamond in a guy.” Yeah she messed those words up, but she’s quoting Bruno Mars word for word now!

I struggled with this blog because I wonder if this really is something we as parents should make a big deal out of. I’m sure other parents like me are noticing lyrics in songs now and are shocked what is in today’s music. Pop, Rap, R&B, even Country; no matter what the genre, there are songs, lots of them, that are going to talk about sex, drinking, and other issues we frankly are not ready to bring up with our little ones. Some of them, you can get away with passing them off as other things, but others are pretty blatant and in your face.

But are these songs of today any worse? Maybe, maybe not. I’m 40-years-old. I grew up with Prince, Madonna, Motley Crue, and Guns N Roses to name a few. Go back and read/process the lyrics to a few Prince songs. Go watch some Motley Crue videos and remember why our parents flipped out and didn’t want us watching them. Remember the infamous MTV 9pm ban, where they weren’t allowed to show certain videos after 9pm? I will also fully admit something; I love old school gangsta rap. N.W.A., Geto Boys, Biggie, Snoop, Tupac. So our generation isn’t so innocent when it comes to music.

My older kids are teenagers, Am I as vigilant when they listen to music? No. Sadly I realize they know what the lyrics mean, and their father and I have to just keep on the talks with them. Part of me is always tempted to give the gym teacher speech from Mean Girls. “Don’t listen to music with swear words or bad things in them, because you will get pregnant and die!” I always wondered if that would actually work…

But the little one, we still have to watch her. Anything too blatant or sexual, the station gets changed (I’m looking at you Jason DeRulo! Swalla? Really!?!) My husband and I both worked in radio in former lives, so KidzBop is just an insult sensory-wise and we refuse to use it. Honestly, I’d rather my kids hear swear words than to hear the ungodly mutations they make out of some of those songs. One place I do agree with the friends I asked where music is definitely worse is the advent of satellite radio and YouTube. Many stations are not censored, and cursing and innuendos are not curbed in any way, so kids can get a full earful in each song if we as parents are not careful about what station we have on. If kids look up a song online, the music videos are no longer censored by MTV (and we can get an entire new blog out of how MTV no longer plays music videos and how the things they now run is bad for kids, am I right?) and parents have to make sure filters and blocks are put on computers at home so nothing questionable comes up on YouTube as well. You child may really like a song, but the video that goes with it may not be the greatest thing for them to see. Plus, people can make their own videos to songs, and those videos can have questionable things in them as well. It’s a 24/7 job at times, and no parent can keep up.

So what can you do as a parent? Personal monitoring is always the number one thing. Change the channels. Watch the computers. Talk about what they are hearing as much as you are comfortable. Don’t push too much though. Many times before the age of 10, these lyrics are going right over their heads and they have no clue what they mean. But if it is something you feel strongly about, then of course you have every right to say why you don’t like it and why your child shouldn’t say or listen to that song or that music.

Many parents I spoke to mentioned they have their kids listen to older music they like or grew up listening to. This is a crap shoot. My kids love The Beatles, Michael Jackson, and one or two other artists. However, I was driving home one evening recently listening to Dave Matthews, and my daughter rolled her eyes and said “are you trying to torture and kill me by making me listen to this boring music?” So please be aware they do have the capacity to ruin music you love and hold near and dear to your heart.

Other than that, maybe we all should relax and realize this is a generational phase. No one went to jail after seeing Elvis gyrate his hips. There is no record of anyone “going bad” by simply listening to rock n’ roll. The hippies at Woodstock are still great people. No one became evil by watching Madonna’s “Like a Prayer” video. Yes, there is good music, and there is music out there that is completely vile. A year from now, my kid will never remember she was singing those lyrics. Let’s just hope she’s not singing something worse.