On January 10, I gave birth to a little bundle of perfection and my husband and I named her Paige.

I mean, truly, she is perfection. 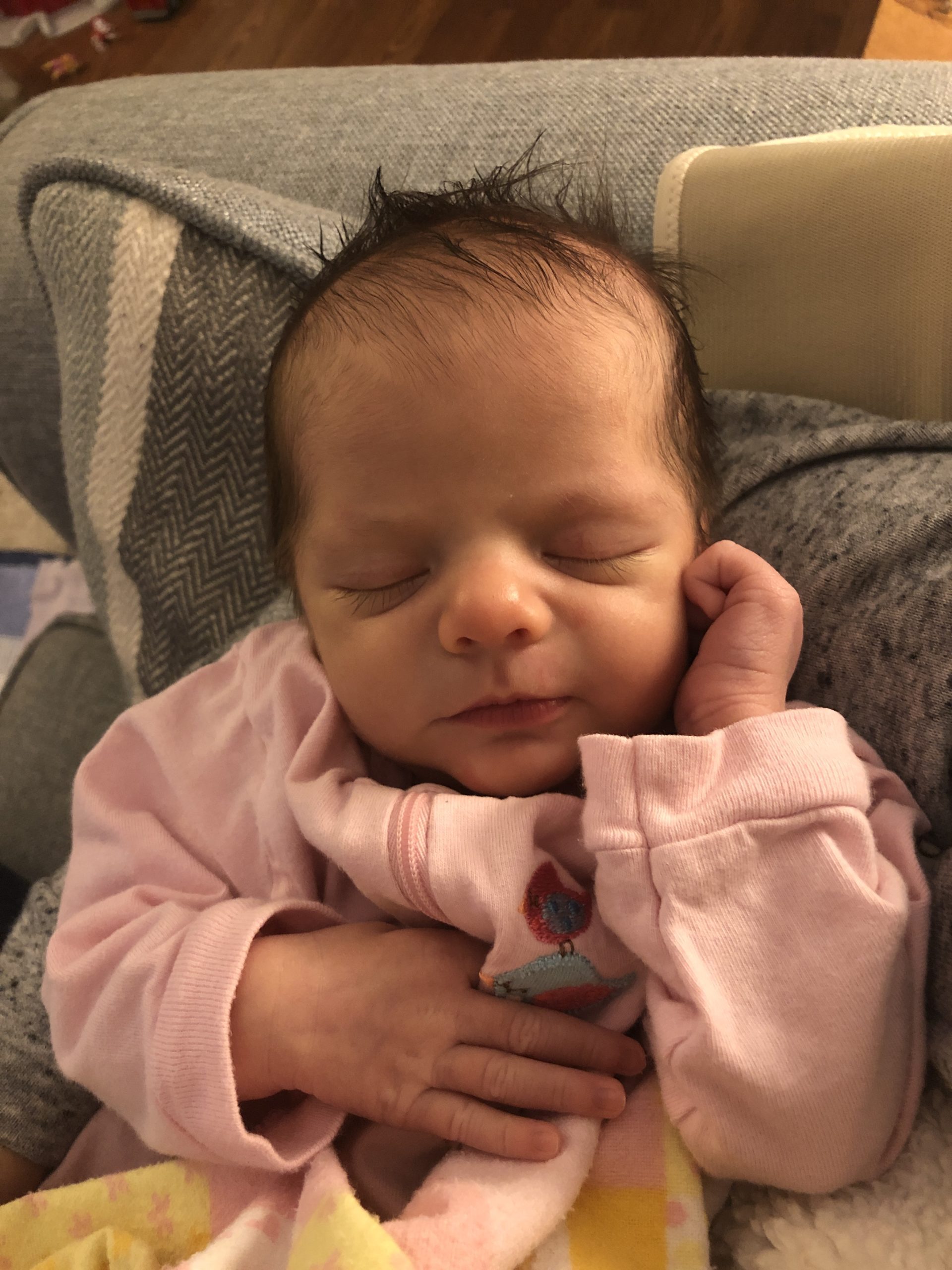 Little Paige is our third, following Riley, 4 and Jordan, 2. Now that we’ve all been home together for a few weeks, I’ve begun to realize something.

Moms don’t have eyes in the back of their heads. We really don’t see everything.

And it’s kind of a bummer.

I already felt like I was watching a ping-pong match when it was just Riley and Jordan, constantly trying to balance my attention between the two of them by giving them each 100% of it. I often failed and scrutinized myself at night, feeling bad for favoring one child over the other and seemingly never being able to divide it correctly. Since Paige’s birth, my head felt constantly on a swivel, trying to soak in the newborn goodness while watching crazy toddler antics, but never missing any of my oldest’s sweet and silly moments. But last week it dawned on me. I’m going to miss some moments of each childhood; I cannot in fact always be looking in three directions at once. 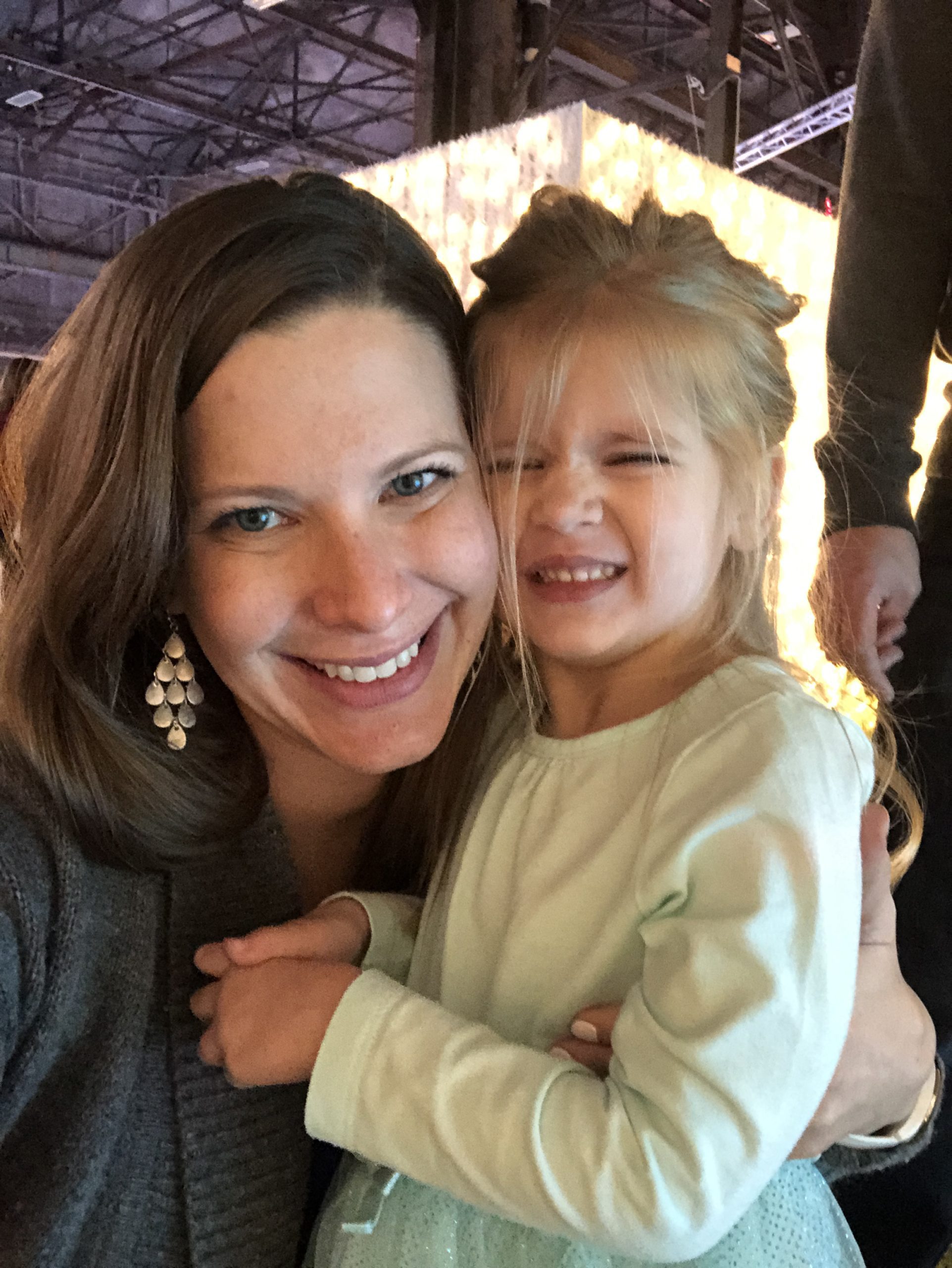 In some ways, it’s hard. It’s hard because it’s Riley’s last few months before she begins preschool, because Jordan is a good independent player who could get lost in the shadowy “middle child” position, and because I definitely don’t want to miss any newborn moments for what is possibly our last baby.

But it has also made it easier for me to pay attention to each of them without becoming overwhelmed by “shoulds” and “coulds” and trying to catch every single moment. It’s made me absorb more into their little worlds where over the last few months due to either pregnancy or the repetitive nature of motherhood, I had slid into frequently being too tired or stressed or attempting to parent perfectly that I forgot to simply enjoy being with them. 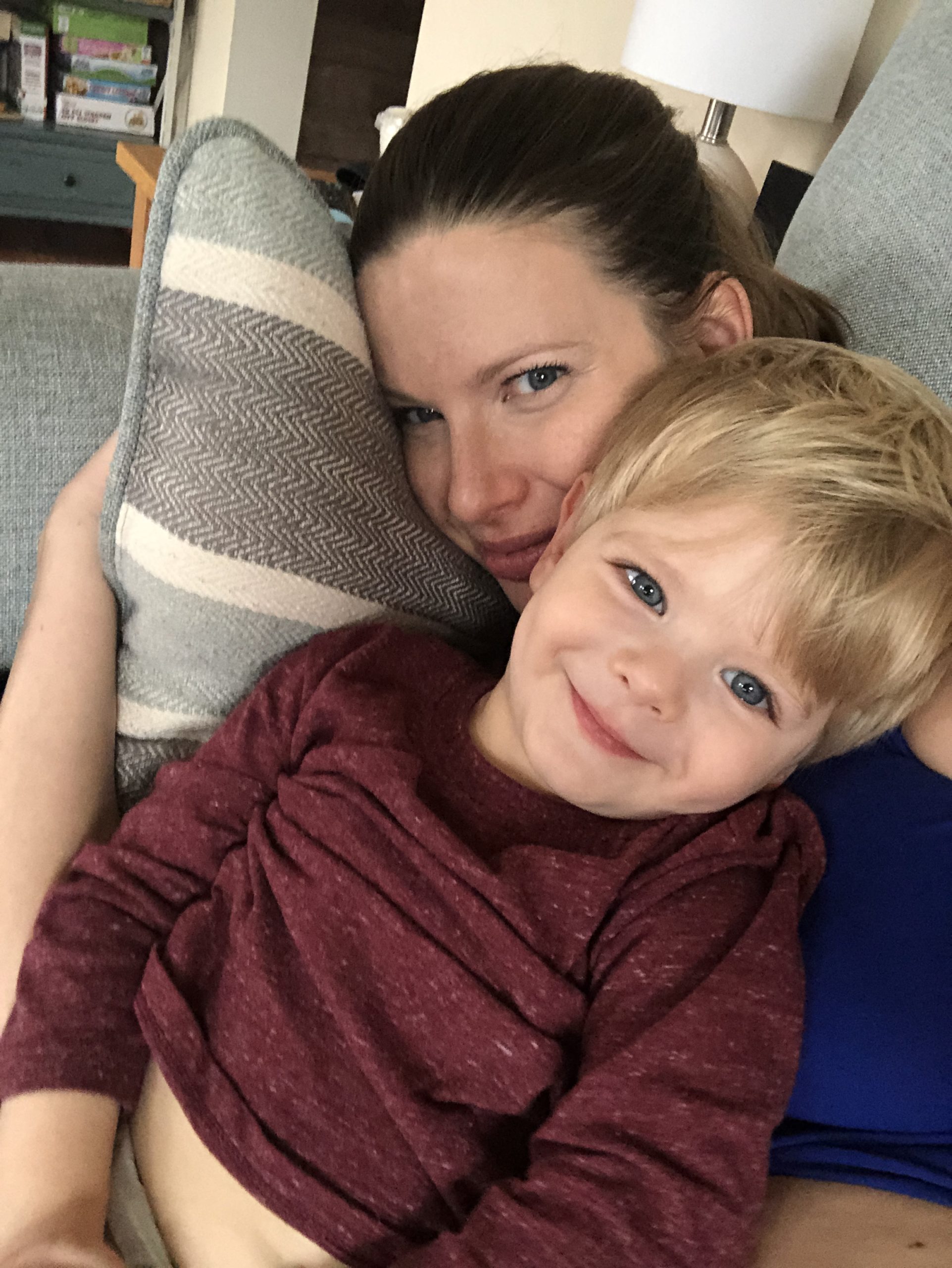 I don’t have to always play cars or trains with my son, but it’s fun to sit down with him and watch his little mind build and rebuild track configurations. Yes, my daughter’s jokes are the same goofy, sometimes completely nonsensical, retellings over and over again, but watching her collapse in giggles because I overexaggerate their silliness makes my heart squeeze. And as for Paige, well, I could just snuggle that little nugget all day. 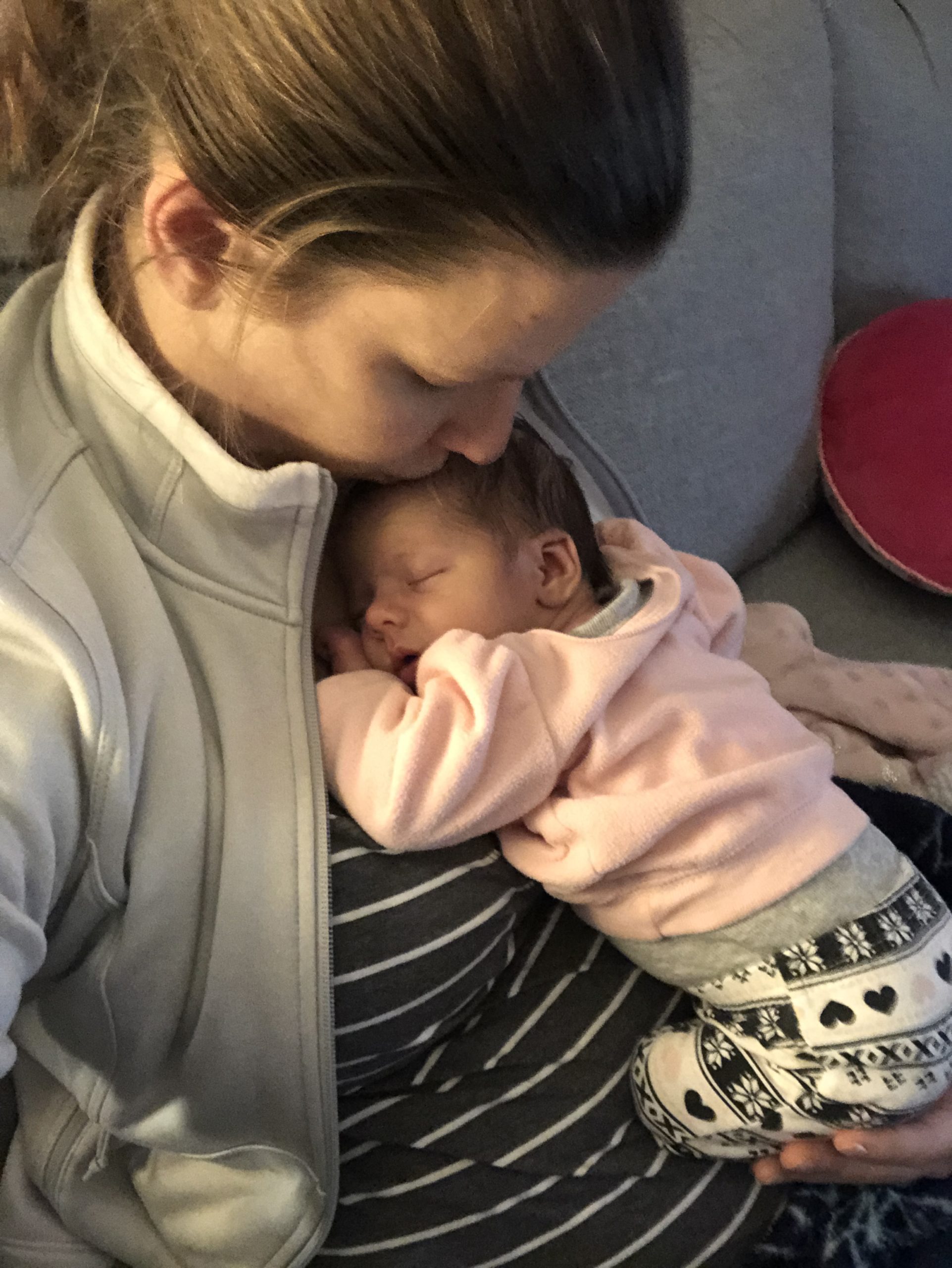 It’s in my nature to try to be everything for everybody, especially with my children, and I often feel like I’m failing if I miss a moment of their lives, even if it is to see their sibling’s “moment.” But I’m starting to realize that I WILL miss things, just as every parent surely does. The goal now is to accept that and instead of feeling guilty, feel grateful for the moments I do see. Because I can’t be looking in three directions at once and trying to do so will only cause stress, guilt, and missing out on more moments while I’m beating myself up. 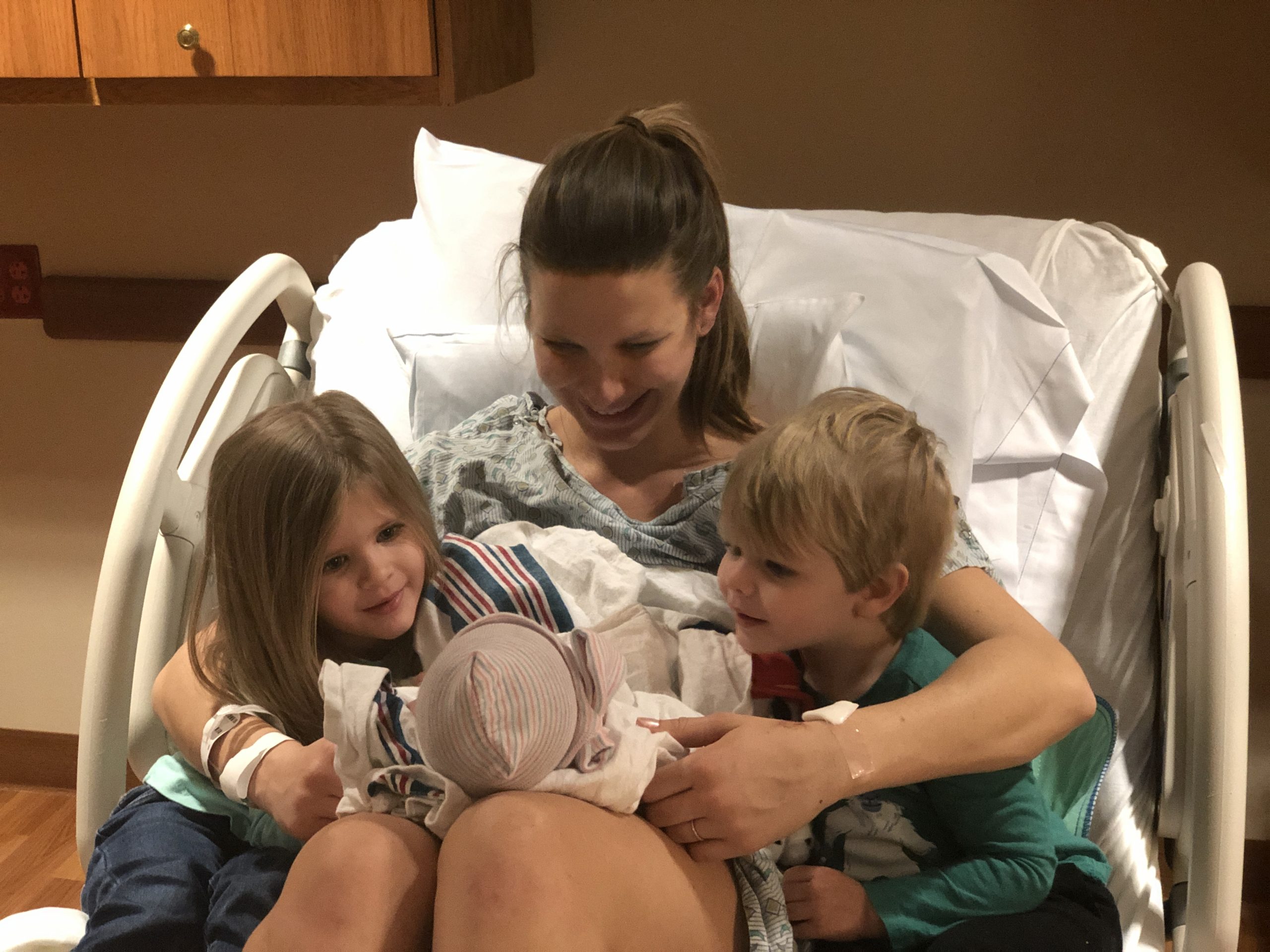