At the park the other day, a boy I didn’t know came up to me and asked me to come with him. Worried about my children, even though I had just seen them happily playing, I ran over to the area where this boy had been playing with my school-aged son. “He was mean to me,” the unknown child told me. He was at least as old as my child and physically larger. My son was sitting quietly under the shade of the slide. I looked to my son and asked him what happened. “Nothing,” was all I got. “Did you touch him?” “No.”

Seconds before, I had seen them alternating between a hiding / chasing game, which included sliding down the slide after each other and shrieking with delight, so I was unsure what had caused the commotion. Turning back to my son and his new friend, I saw no tears, no broken bones, no blood, no fire, nor the guilty look that my son always gets once he does something wrong, so I simply said, “You guys work it out together. OK?” The boy registered my shrugged disinterest like a slap to his face. He immediately ran over to his own mother on the other side of the playground. I didn’t wait for any response, but I simply proceeded back to my place on my original shaded bench. 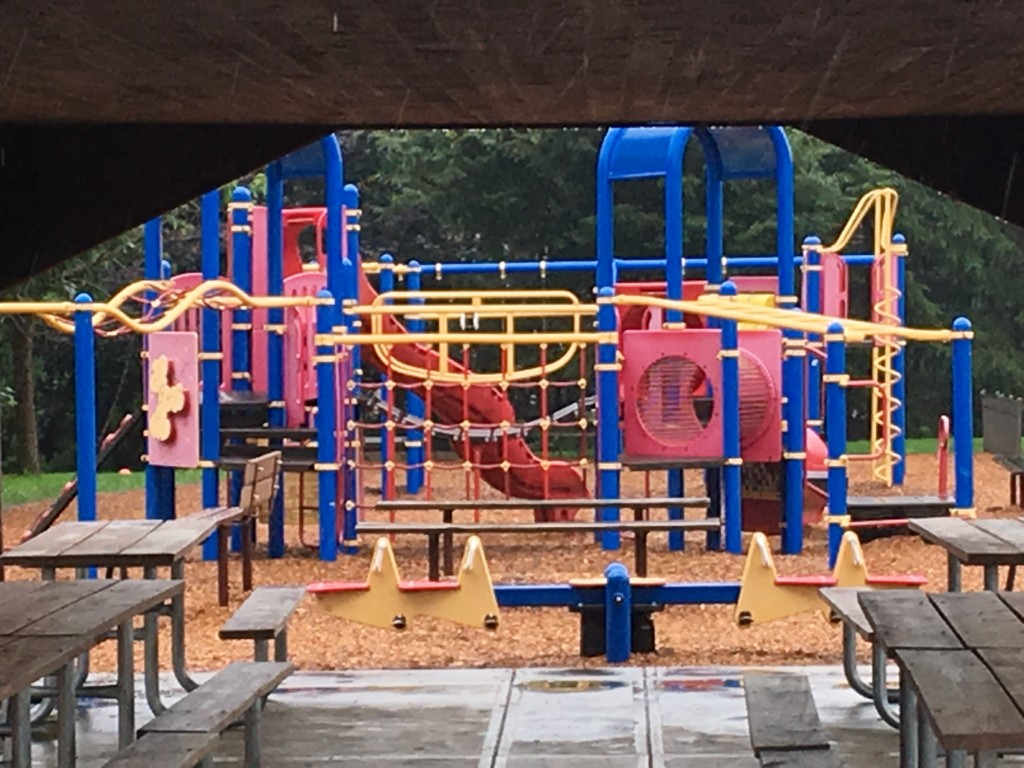 I saw the mother take in her son’s story and then march her son, who was nearly as tall as her, over to my son and demand my son to apologize. I sat there watching the whole thing with my mouth hanging open. My son mumbled out an “I’m sorry” to this boy and quickly retreated to me. I didn’t ask what had happened; I simply asked if he needed a break. He nodded and had a drink of water on the bench with me. I saw the boy still being upset with his mother who was comforting him by stroking his back. She glared at me. I smiled back.

I really don’t know what happened between the two boys exactly, but it wasn’t a direct insult or anything “mean.” It wasn’t like my son said a gross thing that boys this age can say, like, “Your breath smells like poop.” My son did eventually tell me that it related to the game that they had been playing. But, honestly, in my opinion, it doesn’t really matter what he’d said. Because it wasn’t like a repeated terrible tragedy that my son had bestowed upon him. They had been playing fine and then something was said that this child didn’t like or he didn’t get his way.

My son is no angel and he (and I) make plenty of mistakes. I have no problem with other people disciplining my child. If you see my children and they need to be corrected, please do so. But, the other mother hadn’t seen it either because she had been in the bathroom with another sibling.

Here’s my beef. My kid has been taught how to behave around others by me, personally, a million times. I have clocked more hours on this very same playground than I care to add up. At this age, these children have a complete life away from us at school. They have friends, teachers, bus drivers, coaches, and other people that they have to interact with without my involvement.

So, yes, mother-who-glared-at me-at-the-playground-and-huffed-at me-while-she-ushered-her-children-away-from-mine-and-made-some-angry-exit-display, I didn’t get involved. In fact, I made an actual decision to try to let these two school-aged children figure it out on their own. Because if we don’t let them figure out how to play a game on the playground, then how are they going to resolve the next problem that they encounter? Because as much as you helicopter, you still can’t solve all their problems for them anymore. They are in school now. Away from you for up to eight hours a day. 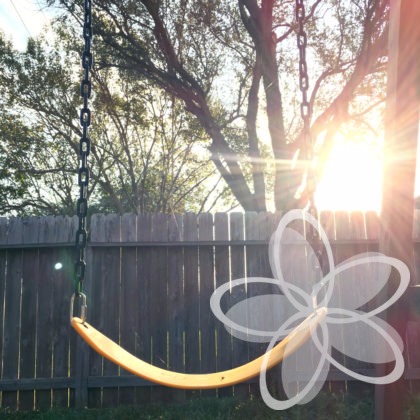 And, that’s not the only time when I don’t get involved and remind myself to actively walk away. There are many times when I choose to ignore them. Because they need to do it themselves. Here are some other areas in which I try to underparent my children in the hopes that they learn some resourcefulness, responsibility, social nuance, or problem-solving skills: being responsible for finding and putting away their own toys around the house; packing their items for school or an outing; playing with siblings and others in the house.

Obviously, if the unknown boy at the playground had been significantly younger than my child, then I would have reacted differently and figured out what the issue was or reminded my son that he was the older boy. But, even for my younger child, we talk about handling difficult situations with other children. At preschool or at the park or play center. We talk about trying to talk to the other child and working it out together. And, if that doesn’t work, maybe choosing a different thing to do before escalating the situation up to the grown-ups in charge. 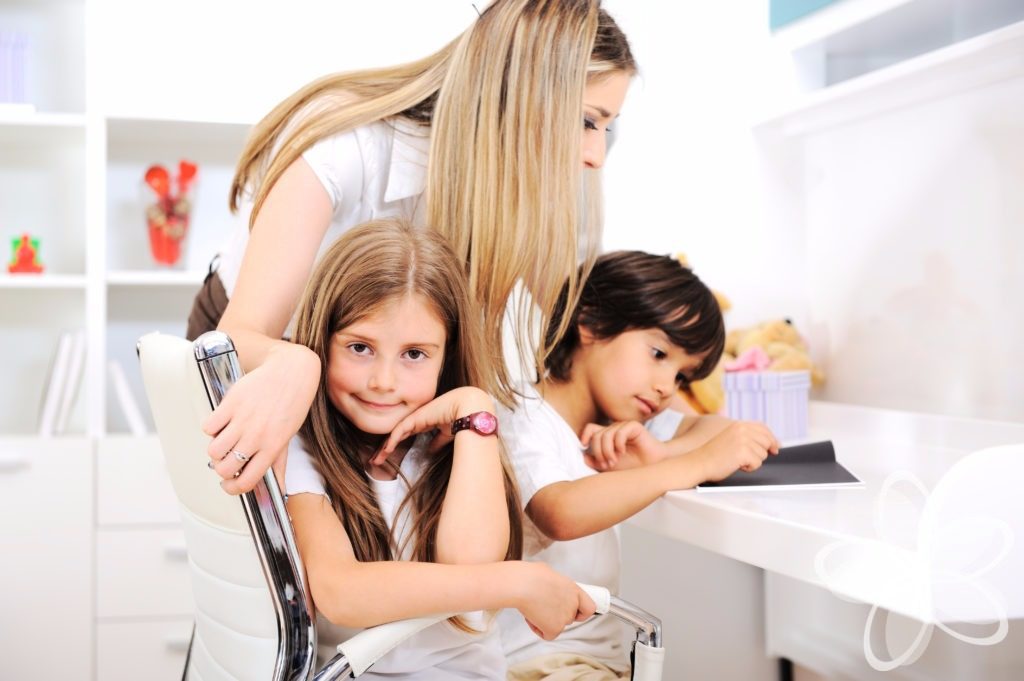 Only if you are in trouble or being hurt or the bullying continues, then you can go to the adult in charge at the point. Because children need to start learning these things on their own without adults always coming up with a solution. Because there is not necessarily a right or wrong person to every argument. And, because not everything is bullying. Not everything needs to be tattled. Kids need to learn how to handle a lot of situations in their lifetime. And playing nice in the sandbox is one that I’ve taught enough times already.