My first child was a timid, quiet little toddler. The first time I picked her up from daycare and they told me she had been bitten by one of her friends I was mortified. Then it happened again and I wanted to find out who this savage child was! In my rational mind I knew that biting in the toddler population is a normal part of their development. But as a parent you never want to see you child hurt.

In the true magic of the universe, my second child turned out to be the class biter. The first time I picked him up and his teacher told me he had bit his friend I again found myself mortified. How could my child have done such a thing? Am I doing something wrong in raising him that would lead him to bite when he was angry? Is there something behaviorally wrong? Of course the teachers reassured me that this is normal behavior for the age and is a phase that he would outgrow. But it was hard for me to process being on the other side of the biting fence. 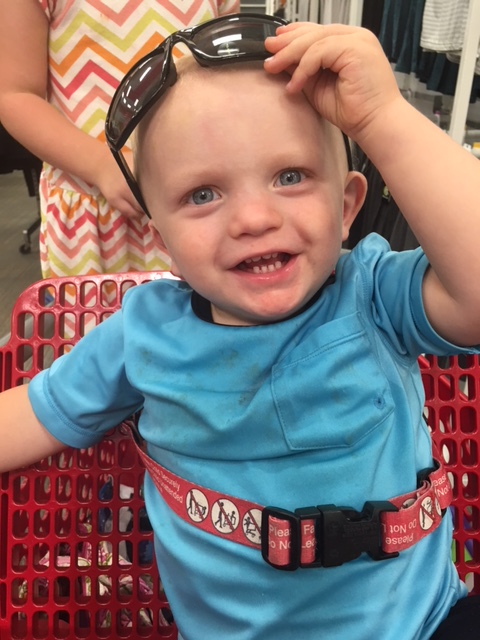 I needed guidance on how to help my son through this stage in his life. What I found is toddlers bite for numerous reasons. My son was one when he started biting. At one, he didn’t have the ability to verbalize his emotions. This inability is what leads these little ones to express in more physical ways- biting, pushing, throwing things etc. This is a point I thought a lot about. The biting he was doing was largely rooted in the emotions he was feeling. And just like when you yearn to sooth your child when they show emotion through crying, I needed to work to sooth his emotion when he was choosing to bite. 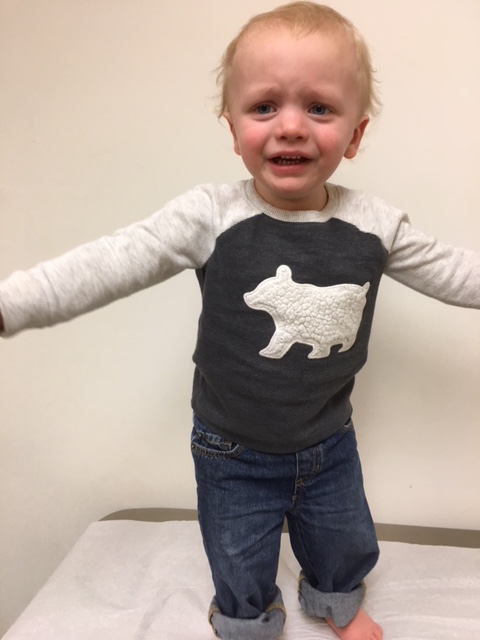 That is why punishment or treating him like they did something “bad” wouldn’t work. Instead I made it my goal to try and interpret what the instigator was- is he overly tired, are his teeth coming in making him irritable?, is he frustrated because his friend has the toy  he wants? If he attempted to bite or did bite, I would not make a huge fuss! Just like when kids throw a tantrum experts encourage you to ignore it as to not to reinforce the behavior, creating a big fuss may make him want to bite more. Instead, telling him sternly “no bite” became our routine. I also would address whatever the immediate need was. Was it he needed a little more attention/lovin, did he need something cold to chew on to help with teething, was it nap time?

Frequently, as often found at daycare, he was biting because he wanted a toy or he was angry with his friend. This was a big learning opportunity for sharing and exercising patience. We reinforced “No we don’t bite”. We share”. This was really easy to roll play with his big sister at home. She would help us work on his sharing and taking turns a lot. If he was exceptionally frustrated, we removed him from the situation and tried to redirect into another activity. 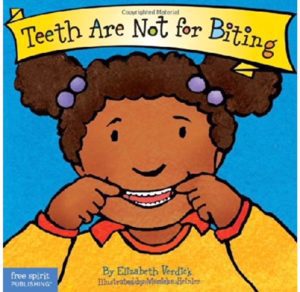 One fun thing we tried was a book that was recommended by a friend. Teeth are Not for Biting by Elizabeth Verdrick was a hit in our house. This colorfully illustrated book provided a short story that explained what we do and do not use our teeth for.

The biting, like all phases, did eventually pass. A big pusher in helping him bite less was his increasing vocabulary and speech. My take home message is that every child is different. Some will bite some may not as I witnessed in my own house. No matter which side of the biting fence you find yourself, it is one of the less desirable detours of the toddlerhood journey. Be kind to the parents of the class biter.