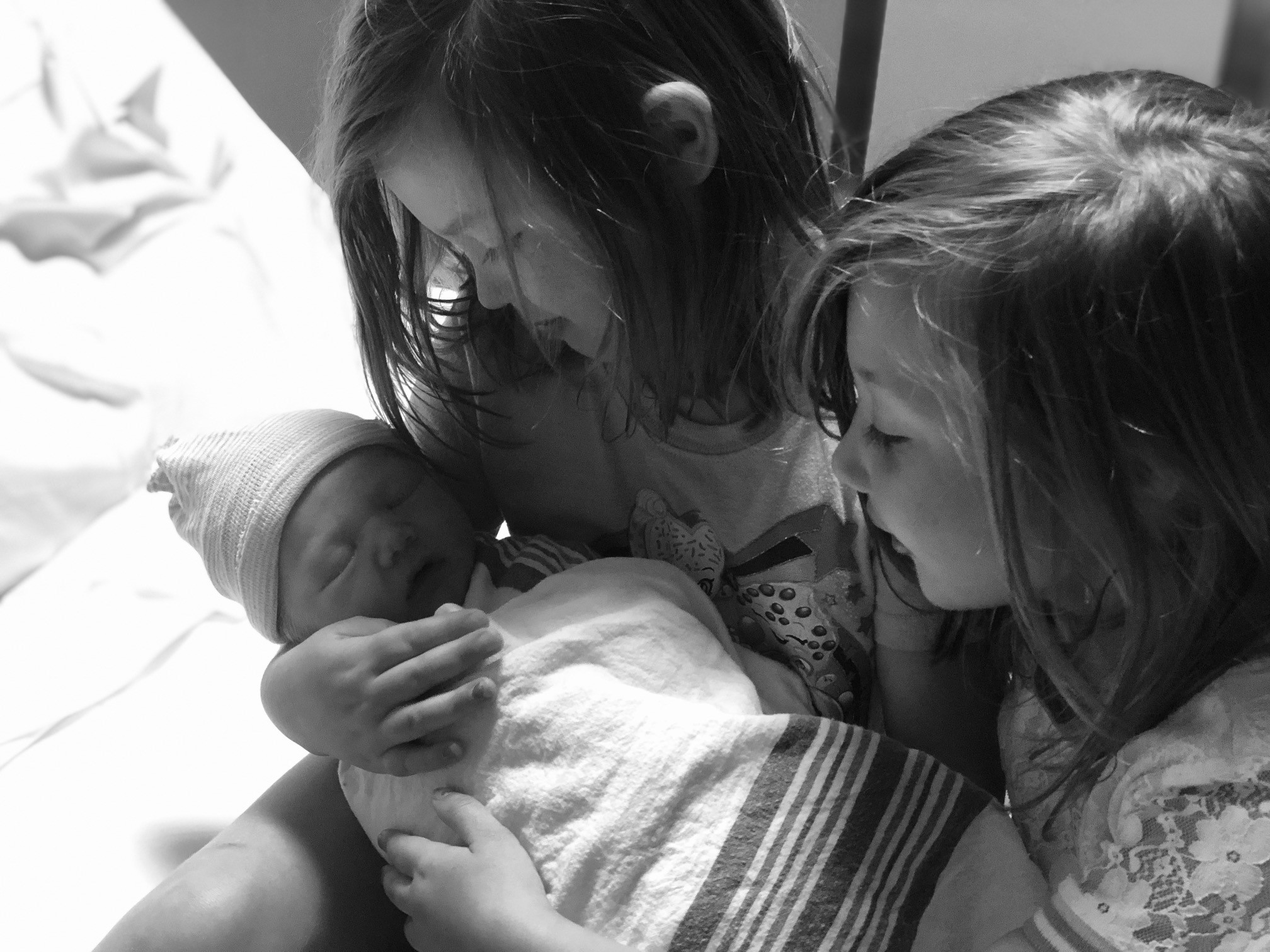 Clarisa Koplets expected to go through her labor and delivery alone. She expected to be depressed after giving birth, as she was after her other two babies. But at AHN’s Jefferson Hospital she found caring doctors and nurses who stayed with her — and gained a much more positive perspective.

Clarisa, age 25, had two daughters, Jakova, 6, and Leanna, 4, when she became pregnant. When Uniontown Hospital closed its pediatric and maternity units on June 30, 2019, Clarisa, 25, had to switch to new doctors. Eventually, she was referred to Jefferson Hospital, 35 miles from her home in Uniontown.

“I was so nervous because it’s sort of far from my house, and there’s many red lights and traffic to get through,” said Clarisa. “With everything going on, I was really stressed.” 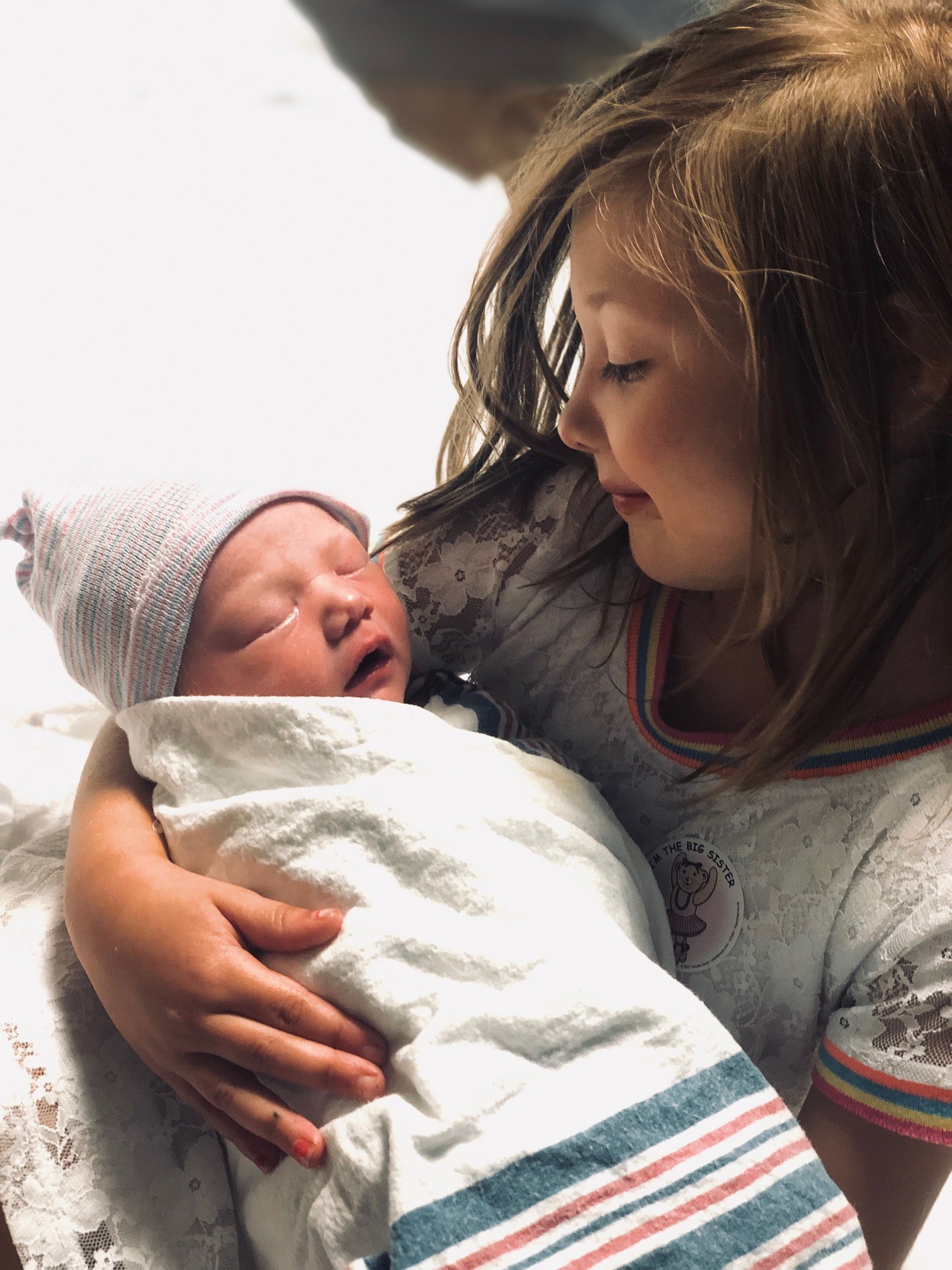 First visit to the hospital

On Sept. 12, 2019, she experienced severe bleeding and rushed to Jefferson Hospital. The doctor told her that the first contractions had ruptured some membranes, but that she was OK. She was told to come back when the contractions were closer together.

Two days later, with the labor pains getting stronger, she drove back to the hospital.

“It was hard to do it by myself. I felt so alone,” Clarisa said. “But as soon as I arrived, the nurses were there for me. After that, I didn’t feel alone at all.”

A caring team by her side

At Jefferson, the nursing staff was attentive and kind. “The nurses were my saving grace. They were phenomenal. They were like my other half,” she said. 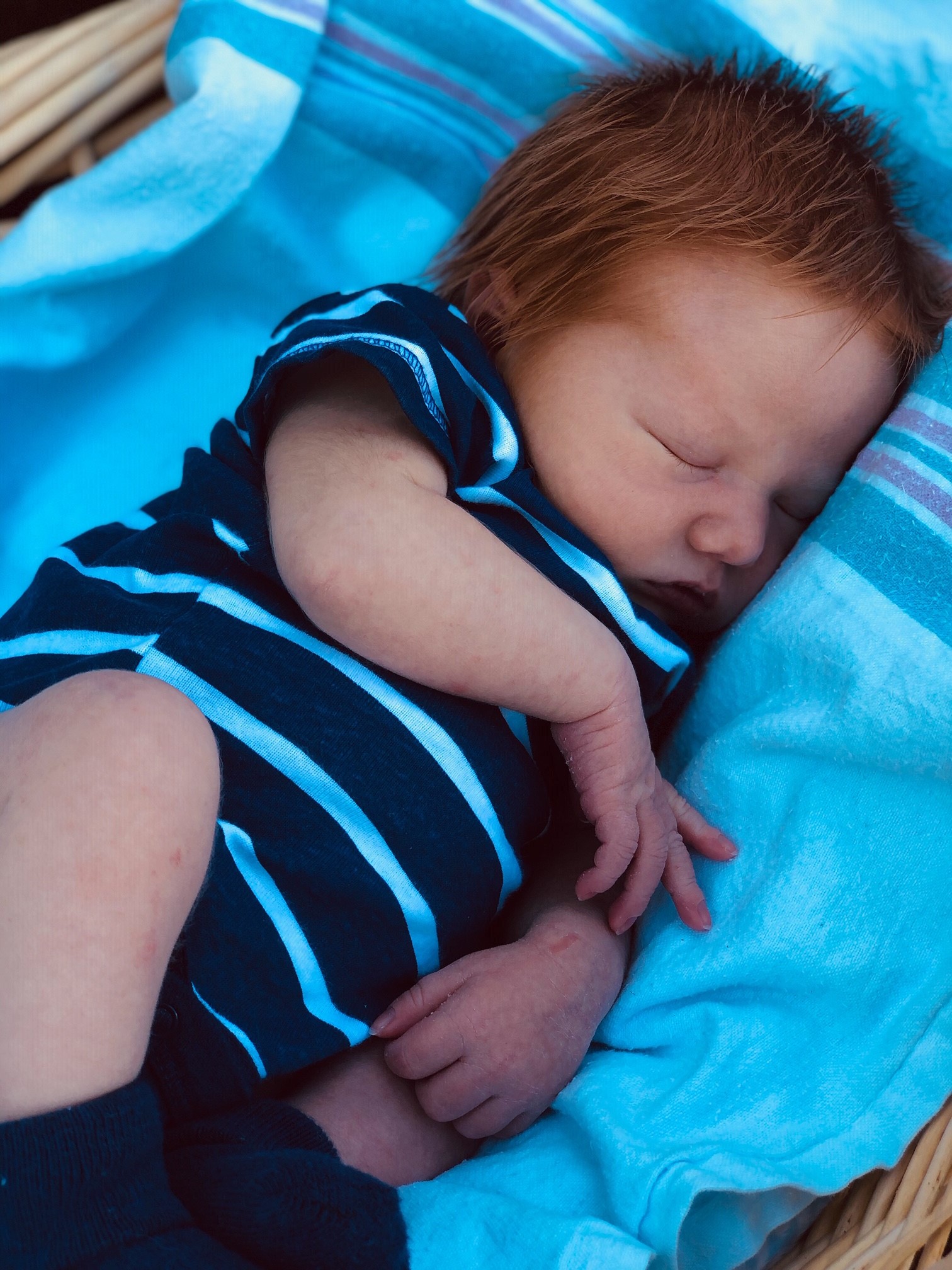 Her obstetrician, Dr. Andrew Spergel, checked her progress, and said she was ready. “It was a really scary moment for me, but he made sure I felt secure,” she said. “He told me, ‘We will take care of you.’”

Dr. Spergel encouraged Clarisa through her labor, keeping her spirits up. “He was so excited to meet the baby, he made me excited. He said I could do this and I believed him,” Clarisa said. “Your whole life and body change in an instant, and he honestly made me feel like I was in good hands. Literally.” 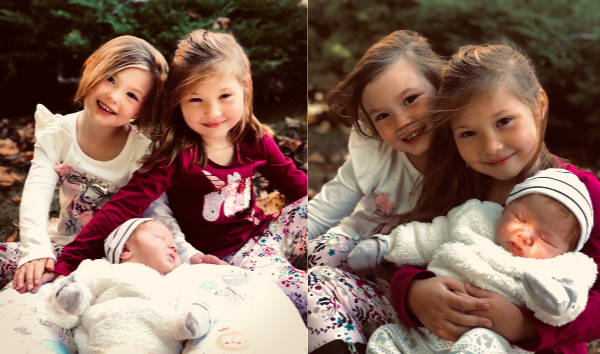 Clarisa’s nurses, Josh and MJ, continued to be supportive through her hospital stay, helping her bathe the baby and answering her questions.

Clarisa experienced depression during and after all her earlier pregnancies, and she dreaded suffering through it again. She even had prescriptions in hand to prevent a breakdown. “My other children are older now, and I didn’t want them to see me fall apart and cry, so I was ready with the medicine I needed,” she said. 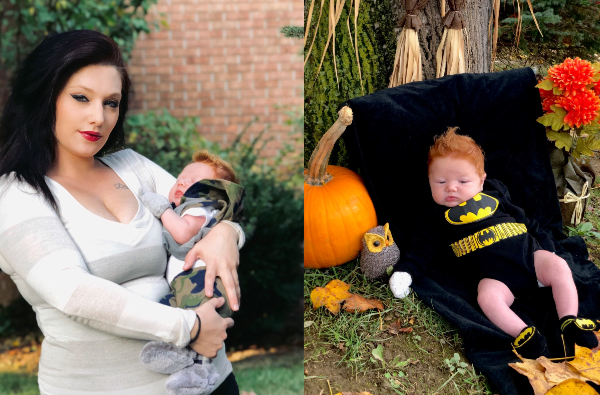 “When MJ asked me if I would be breastfeeding, I explained about the meds. She didn’t pressure me, but we talked about it and I learned about pumping. Again, they were there for me,” Clarisa said.

Clarisa continued to feel positive about herself and her baby, even after she left Jefferson Hospital. “I saw how much the nurses cared about me and my son. All of the panic and anxiety I had felt before I delivered just diminished and I went home feeling like I went away on a retreat and came home with a beautiful baby,” she said.

“When my grandmother came, she was surprised at how well I was handling it,” she added. “I told her, ‘I think this is what it’s supposed to be like.’ ” 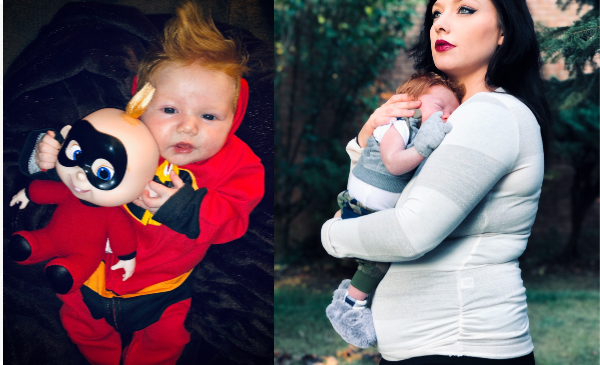 Back home with baby

Because she didn’t need medication for depression, Clarisa is now breastfeeding her son. She is back to her busy routines with her emotions in balance. She runs a cleaning business, coordinates child care, and spends plenty of time with her family.

“One day, my girls jokingly asked if Leo was ours to keep, or if we had to give him back to the hospital. Of course, I told them, ‘No. He’s going to stay with us.’ We all love him,” she said. 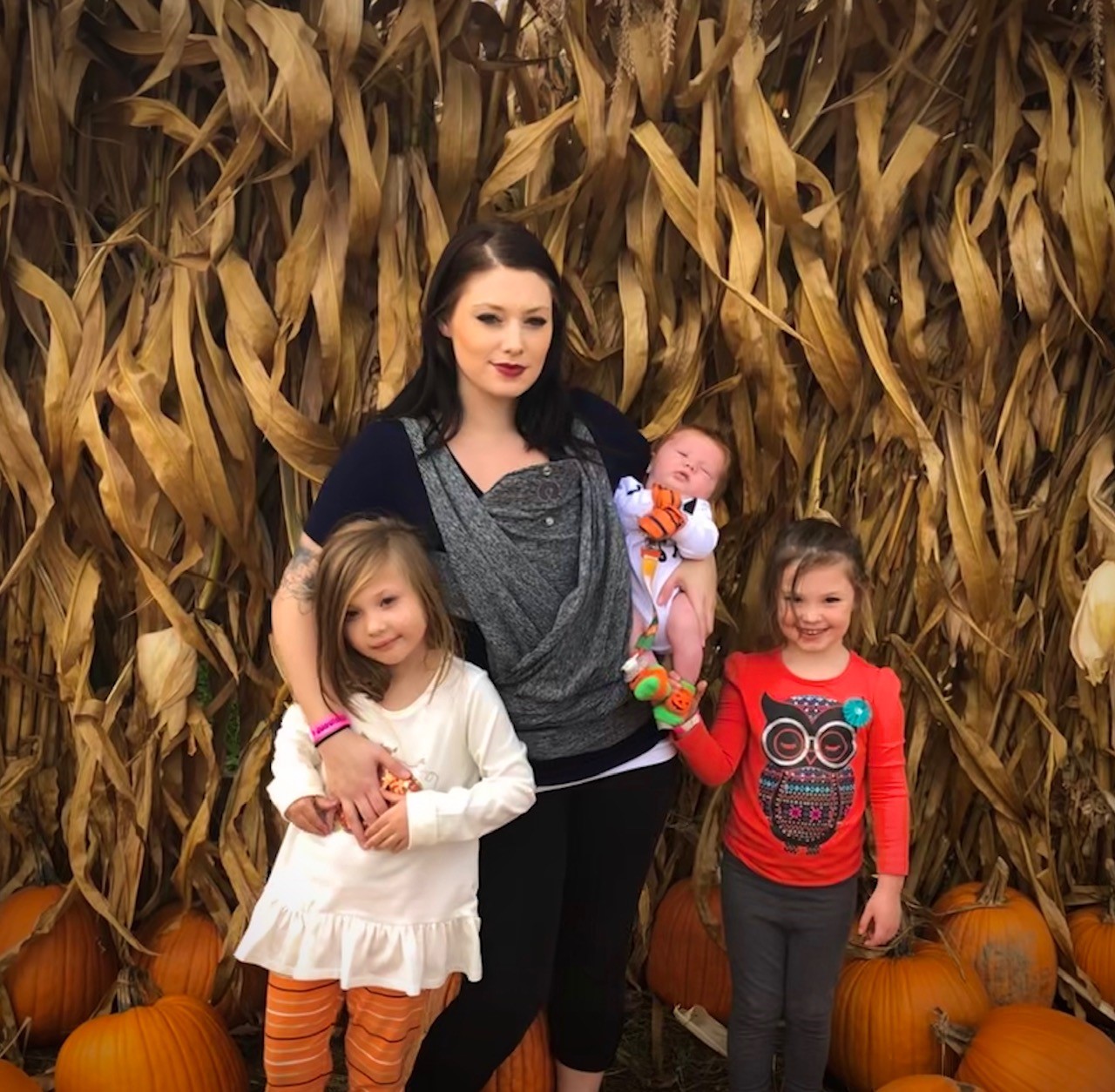