On Christmas Day, my worst nightmare happened.  It started as a cancelled Christmas morning at my parents’ house due to what we thought was the flu.  It ended with a phone call from my Father that I’ll never be able to erase from my memory. 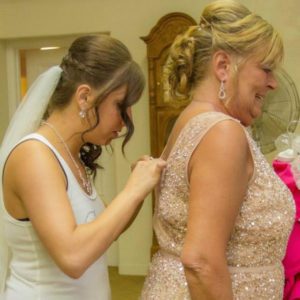 My mother was not battling terminal illness.  She wasn’t old.  She wasn’t weak.  She was 59 years old, and truly in the prime of her life.  She was the brightest person to walk into the room, both because of her wardrobe, and because of her personality.  She was my best friend, and I wasn’t even remotely prepared for the supposed heart attack that stole her from me.

I had thirty short years with my mom, and should have gotten at least another fifteen, but in the midst of my pain I can feel comfort in saying that we made those thirty years count.  In honor of the life of my mother, I’d like to share some of her lessons that I hope to carry into my own journey as a mom. 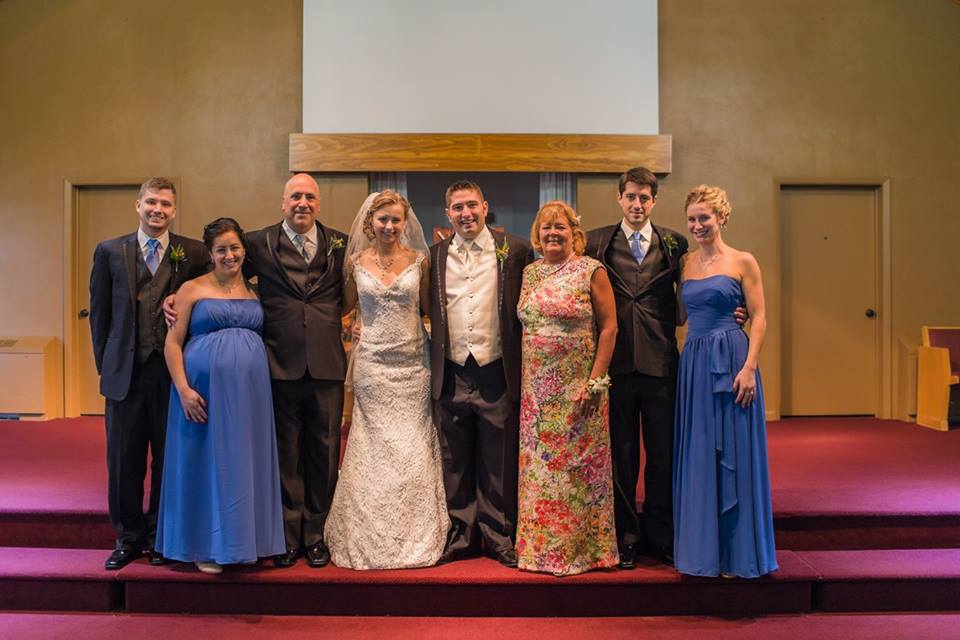 Family comes first.  In the days and weeks following my mother’s passing, my father, brothers, sisters in law and husband became the lifeline I clung to.  We didn’t become closer because of tragedy; rather, we were lucky to have a close bond our entire lives.  My mother was the definition of a mama bear.  She defended us as ferociously as she loved us.  She wouldn’t allow us to drift apart, no matter how close or far away we lived.

Prioritize your spending.  My mom was known for leaving tissues crumpled around the house and in her purse.  When we would call her on it or try to throw them out, she’d laughingly declare, “there were some blows left in that.”  She was impeccably dressed, with nice jewelry and shoes.  She and my father traveled and would often treat us to summer vacations.  She knew what she wanted to spend her money on, and squeezed every penny out of everything else. 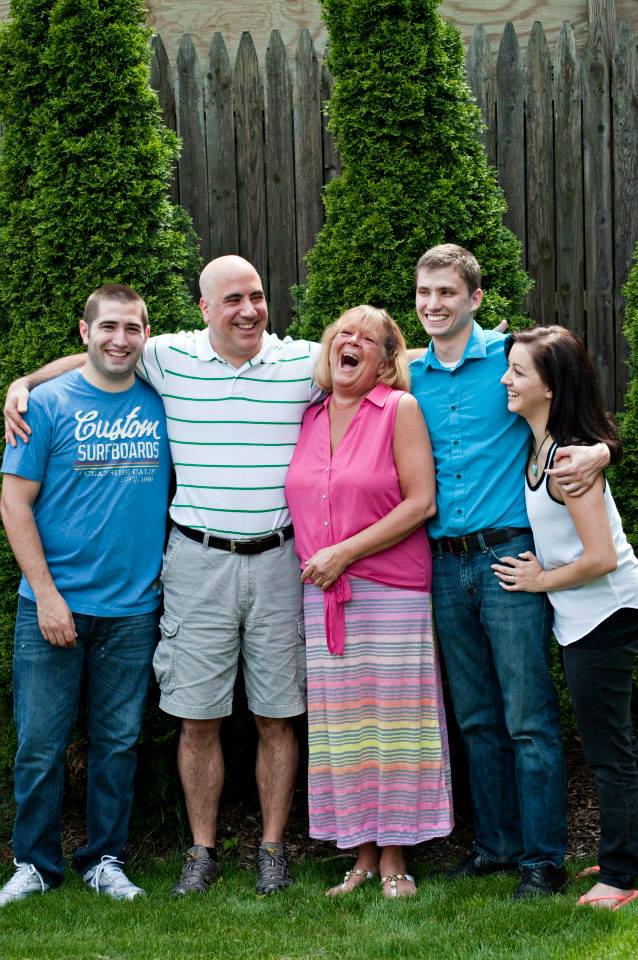 It’s okay to be silly.  One of my favorite memories with my mom involved my wisdom teeth removal and resulting infection.  In the waiting room, I started kicking my flip flop up into the air, and she turned it into a competition.  When we were finally brought back to the office, I dared my mom to put on the glasses the surgeon had left on his desk.  She did without hesitation, only to have the surgeon walk into the room seconds later to see her standing there with his glasses on.  “Oops,” she sheepishly said as I dissolved into giggles.  She was always a parent first and foremost, but it didn’t stop her from being silly with her teenage daughter. 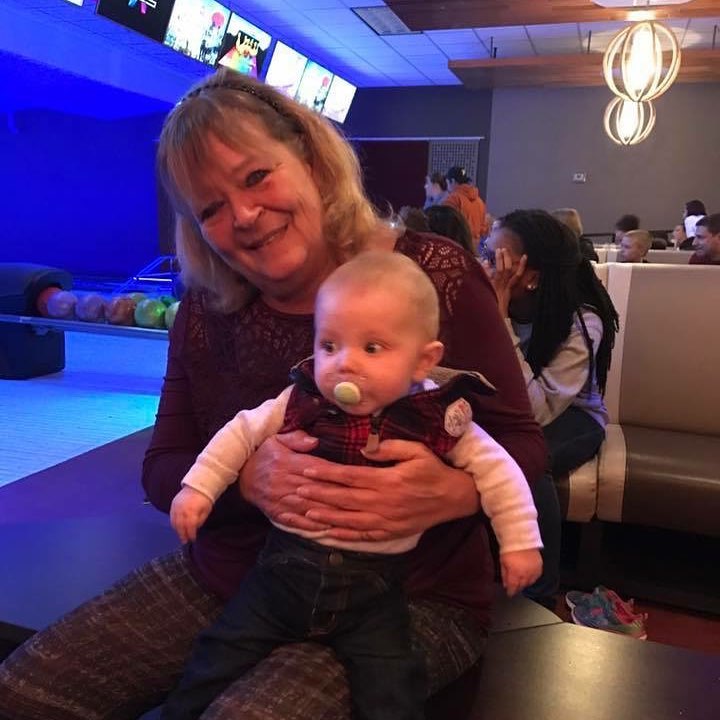 Trust your instincts.  This lesson came more recently from my mom.  As a new parent, she never made me feel silly for any of the choices I made.  Within weeks of being home from the hospital after giving birth, she told me “I’ll follow your lead,” meaning that she would follow any direction I give her in raising my child.  When I waffled on the sleep training issue, she never pushed me in a certain direction.  Instead, when I finally decided to give it a go, she immediately jumped in to make sure naps were treated the same way at Grammy’s as they were at home.  She made me feel like a parenting expert, despite having thirty years more experience than me.

It doesn’t matter what others think.  To say my mom was well liked is to put it lightly.  My mom would run into someone she knew everywhere she went, and those people always delighted in seeing her.  It wasn’t because she tried to please everyone.  In fact, my mom was never afraid to say what was on her mind and to stand up for herself and for her family.  She was true to herself, and most people liked her for it.  Those that didn’t weren’t even on her radar.

To accurately summarize all of the lessons my mom taught me would take more posts than I could be afforded.  She taught me to be kind, assertive, confident, and forgiving.  She showed me how to trust and pushed me to take chances.  The idea that she only had a year with my firstborn is heart wrenching, but I take solace in the fact that I have 30 years of lessons to pass on to my children.