Can you pinpoint the moment you became a person you were never meant to be? The moment your life was thrown off course? I will spare you the details of my moment however we all have one, a fork in the road of life.  In 2005 I was diagnosed with Complex PTSD. Symptoms include but by no means limited to:

Up until I had children, I knew that I was all messed up inside and my young adult life was a roller coaster. A train wreck, if you will. In fact we have a poster sized print of an actual train wreck that happened in Reading Pa 1910 hanging in my dining room, my husband tells everyone it is a picture of me, and he’s not wrong. When our first child was born, I did everything by the book, called our doctor 25 times a day and still had mounting anxiety. Am I doing this right? I was constantly looking over my shoulder to see who might be judging me. By the time I had three toddlers running in separate directions going out would cause a complete panic, but like any good mother we still made frequent trips to the zoo and local parks. The only difference is these trips would take every ounce of energy and completely drain me emotionally that it would take days of relaxation to completely recover. This of course meant that my house was almost always a disaster. Dishes not done, toys strewn across the floor. During this time I decided to seek counseling at a PTSD clinic. Most of my therapy included writing my story and different forms of journaling and while this worked well for me this may not work for everyone struggling with PTSD. After my therapist announced she was moving for Florida in 2010 I decided not to find a replacement.

I was a teenager when this story began and now that my daughters are entering their teenage years I can feel my anxiety rising. There are things that will always trigger you. but we make it through. If you have been diagnosed with or show symptoms of PTSD I encourage you to seek help. If not for you, than so your children can have the mother they deserve. 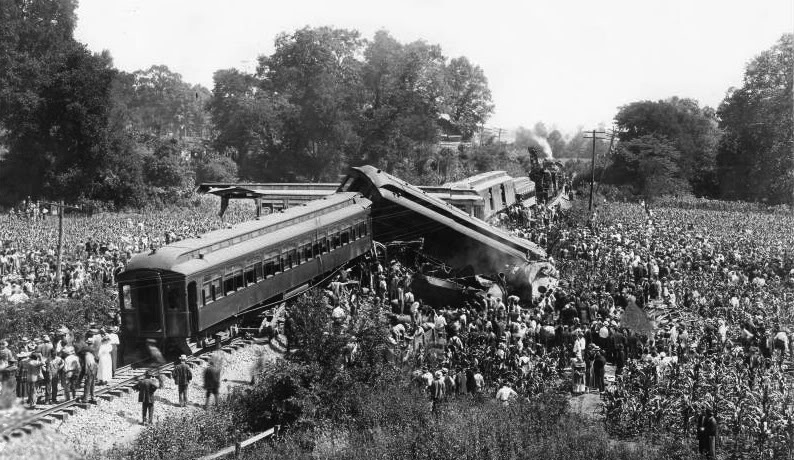