Caught by the flu on delivery day, Nichole and her midwife stuck together

Nichole had it all under control. Midwives, natural birthing techniques — a complete plan for a perfect delivery. She had back-up options for her back-up options. 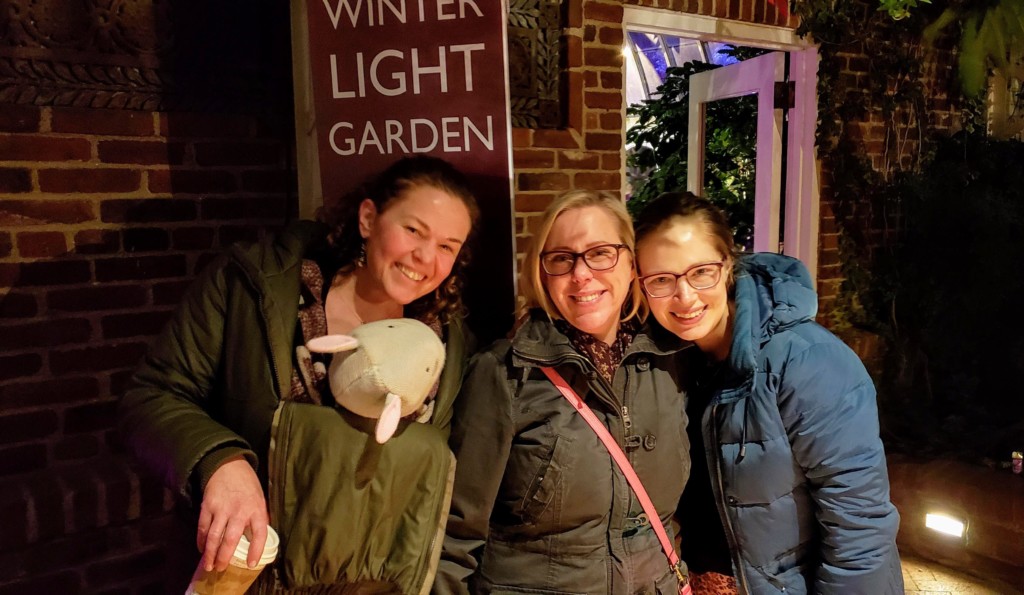 “Then I took that birth plan and set it on fire and tossed it out the window,” she said.

It all started in January 2017, when Nichole and her boyfriend Nick found out she was pregnant. She wanted a more natural, personal birthing experience, so she met with Allegheny Health Network Midwives.

“It didn’t take more than one or two appointments before I knew I’d made the right decision,” Nichole said. “I also liked that they would be able to work with Jefferson Hospital, partnering with the doctors if I needed that.”

Lauren Narbey and Devon Jennings of AHN Midwives are at AHN’s Jefferson Hospital, the area’s only hospital-based midwife program in the South Hills. They are two of five midwives who offer 24/7 support to expectant Moms at Jefferson and also see patients in Brentwood, Wexford, and Peters Township.

“These women are looking at birth as a normal process,” said Lauren. “They want more holistic care, fewer interventions, and more one-on-one attention.”

Nichole liked that the midwives were open to the new ideas that she was exploring, such as vaginal seeding. She appreciated that delayed cord clamping is routinely part of childbirth at Jefferson Hospital. She said that the attention to detail and the personal relationship were major benefits.

Delayed Cord Clamping: What Are the Risks and Benefits

“I was so comfortable talking with Devon and Lauren about some of the things I was dealing with,” Nichole said. “I have asthma and I had to quit smoking and they accepted that. Every achievement was a celebration for them. I don’t think I would have gotten this type of natural care elsewhere,” she said.

Nichole had the type of pregnancy that every woman wants. “It was easy, no morning sickness. I loved being pregnant,” she said. “Everything went well until my due date came and went. I wanted her out!”

She met with her midwives and they agreed on “expectant management” — meaning they would wait until 41 weeks and 5 days to induce labor.

Nichole went to sleep on Sept. 19, planning to report to the hospital to induce labor the next day.

But before morning Nichole woke up, unable to breathe. She tried using her inhaler, but it didn’t help. Worried about herself and her baby, she asked Nick to call an ambulance to take her to the emergency room. 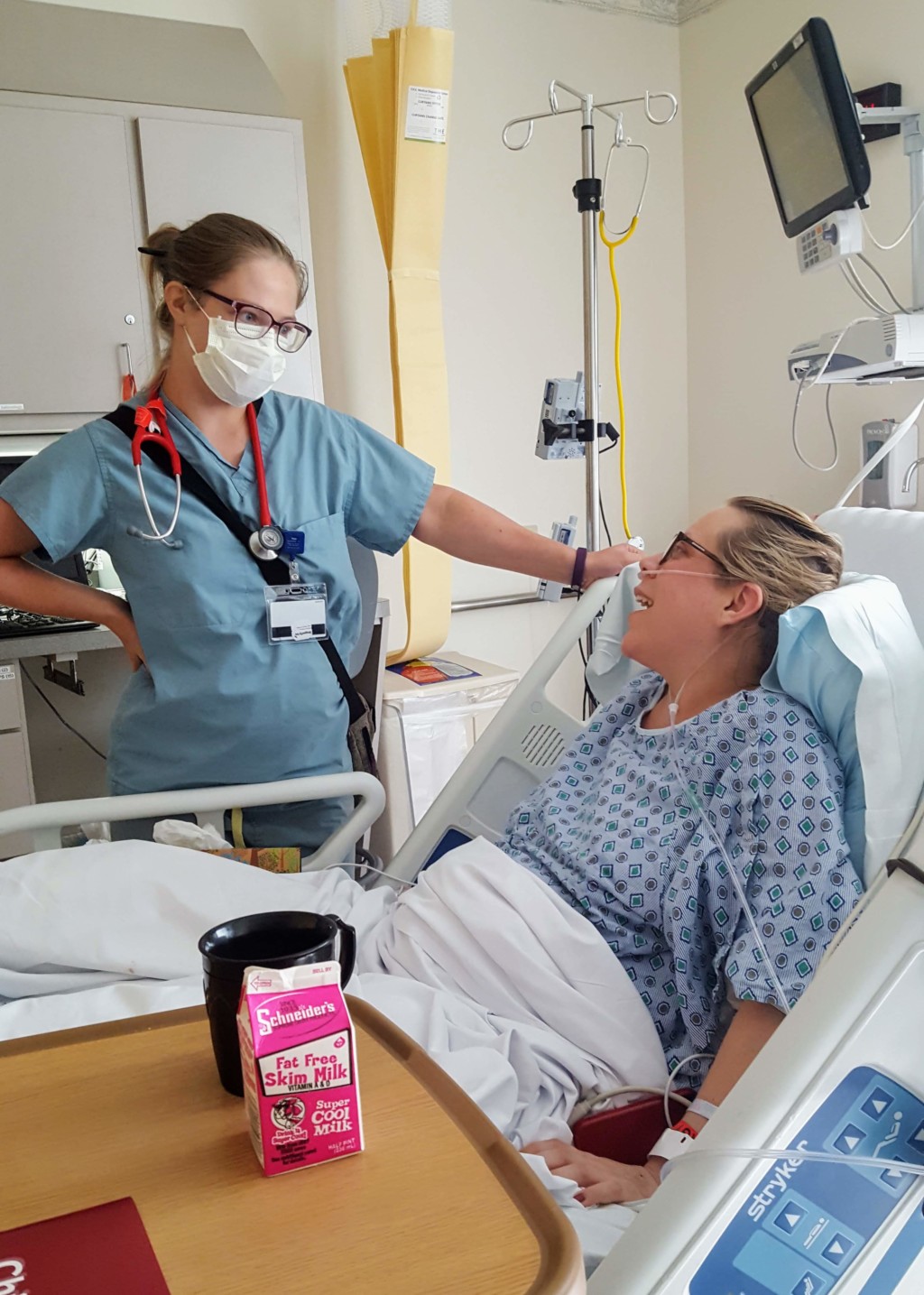 Nichole and Nick were in the Jefferson Hospital emergency department for five hours, as doctors worked to restore Nichole’s breathing and diagnose the problem. They determined she had the flu and transferred her to the Intensive Care Unit. There, a pulmonologist recommended intubation, using a breathing tube to help her breathe.

Lauren, Nichole’s midwife, stayed with them in the emergency department and at the ICU. She left the hospital only to hear that surgery was ready to begin. She turned around and came right back.

“The flu and pregnancy are a dangerous combination, especially for someone with asthma like Nichole,” said Lauren. “They needed to intubate her and she couldn’t begin labor if she couldn’t breathe, so we went with an emergency C-section.”

“I remember Lauren and Nick were with me, but I don’t remember much else, because of the medication they gave me,” said Nichole. “They put me under and 10 minutes later the baby was born.”

“Lauren was fantastic and Nick was amazing, ” said Nichole. “And I had a healthy baby.” 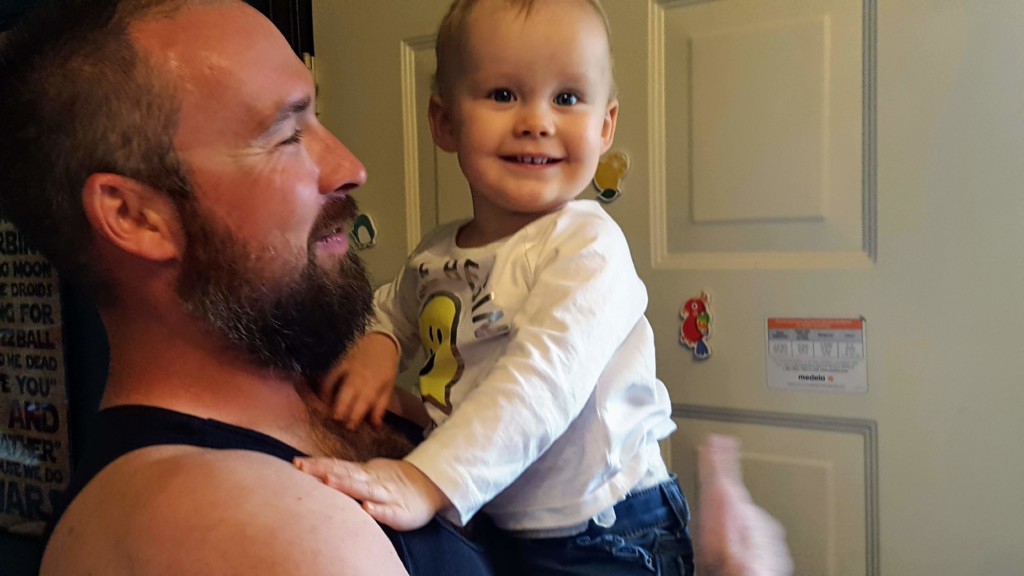 New baby – do not touch

OB-GYN surgeon Dr. Eric Lantzman delivered baby Evelyn without further complications at 6 pounds and 11 ounces. But Nichole stayed in the ICU, with a breathing tube down her throat, unable to even touch her new baby until she was no longer contagious.

“I pumped immediately so Nick and my parents could feed her. But I could only hold her wearing a gown, mask, and gloves.” Evelyn made it back home before her mother, who was in the hospital for another four days.

Nichole’s mother and Nick helped care for the baby while Nichole recovered. “As a first-time mom, I didn’t have a clue as to what I was doing, but I had a great support team,” she said. 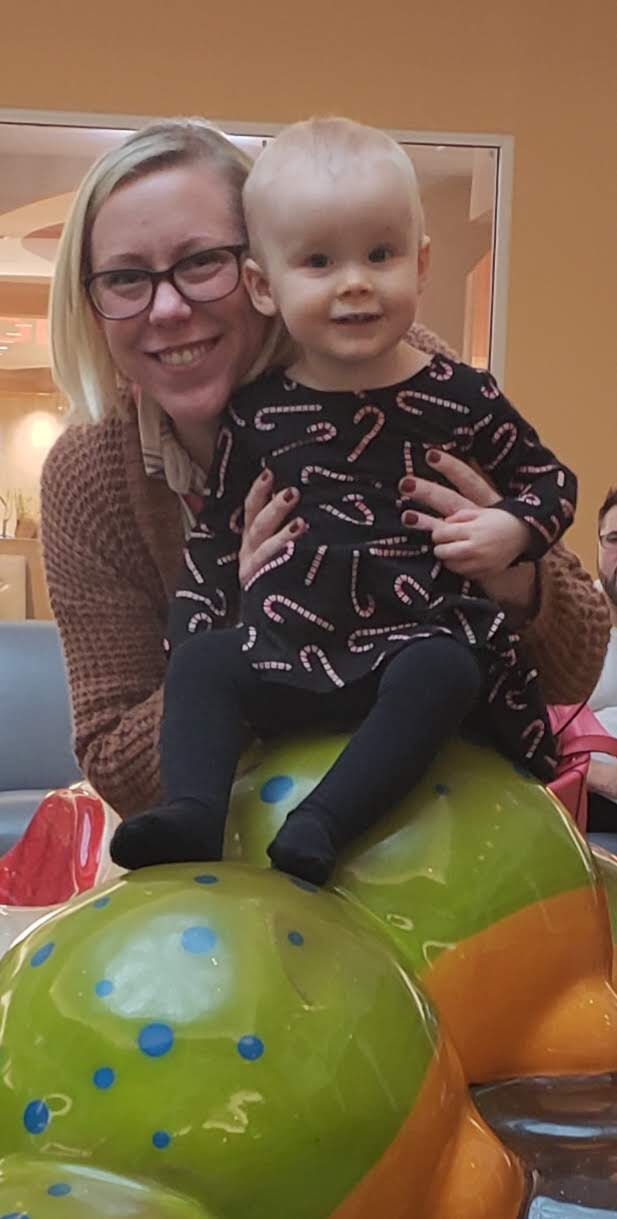 Plan, but be ready to flex

Nichole’s advice to other mothers is to openly discuss your birth plan with your midwife, but don’t be married to it. “Have back-up options ready. Be realistic about how things can change, and don’t feel like a failure if you don’t have a natural birth or you need narcotics or an epidural,” she said.

Today Evie is an active toddler, walking, talking, and learning about life.

“On Evie’s first birthday it was strange, because I was celebrating a day that I have no memory of. That’s when the emotion came to me — how close we came to all this going badly,” Nichole said. “But I had a healthy baby at the end of it, and that’s what matters.” 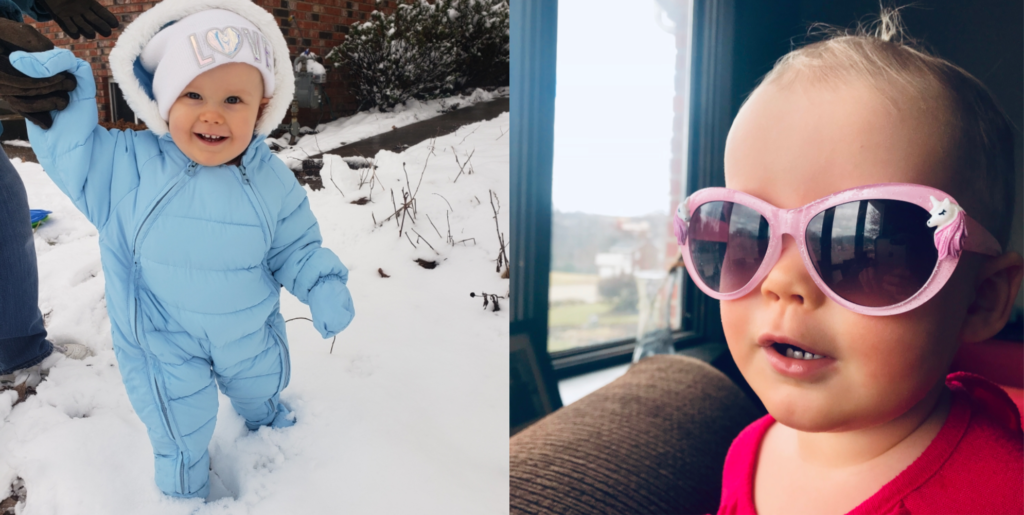