I am horrible at making decisions. It doesn’t matter if they are big, important decisions or small, seemingly insignificant decisions,  I struggle equally with both. Examples: My oldest child came home from the hospital unnamed; I panic when selecting from a menu at a restaurant. 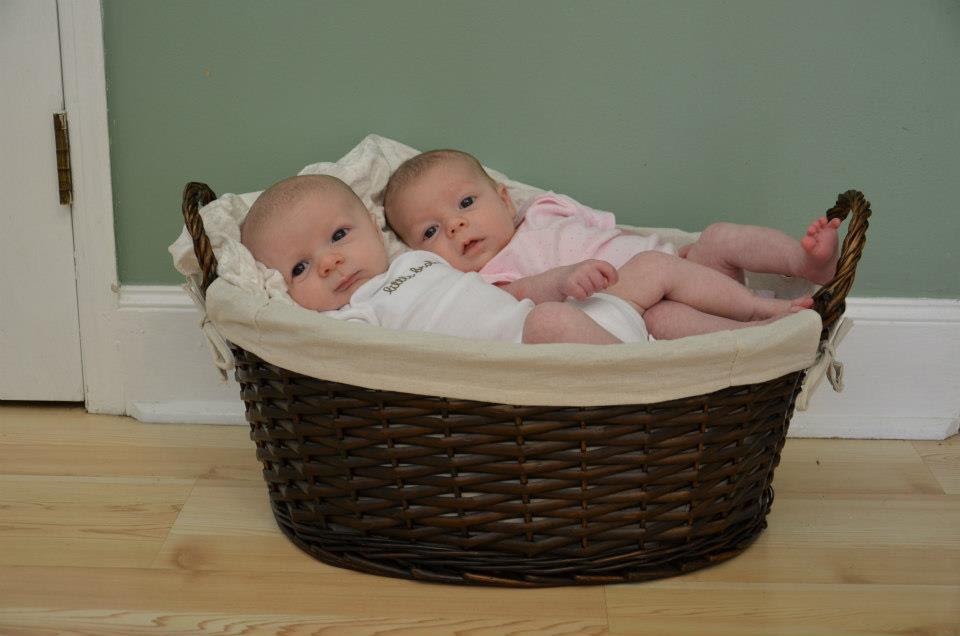 And so when I was blessed with twins who were born at the end of August of 2012, I knew then I would eventually have to make a decision about when they would start kindergarten. (And that time is now, yikes!). Here in Pennsylvania,  the magical date of September 1 is the cut off date for kindergarten entry. I have already been contacted by my district about kindergarten registration (slight panic). My two make the cut off by just 5 days and here lies my struggle: do I send them and they will be the youngest, or do I keep them back and give them an additional year of preschool? 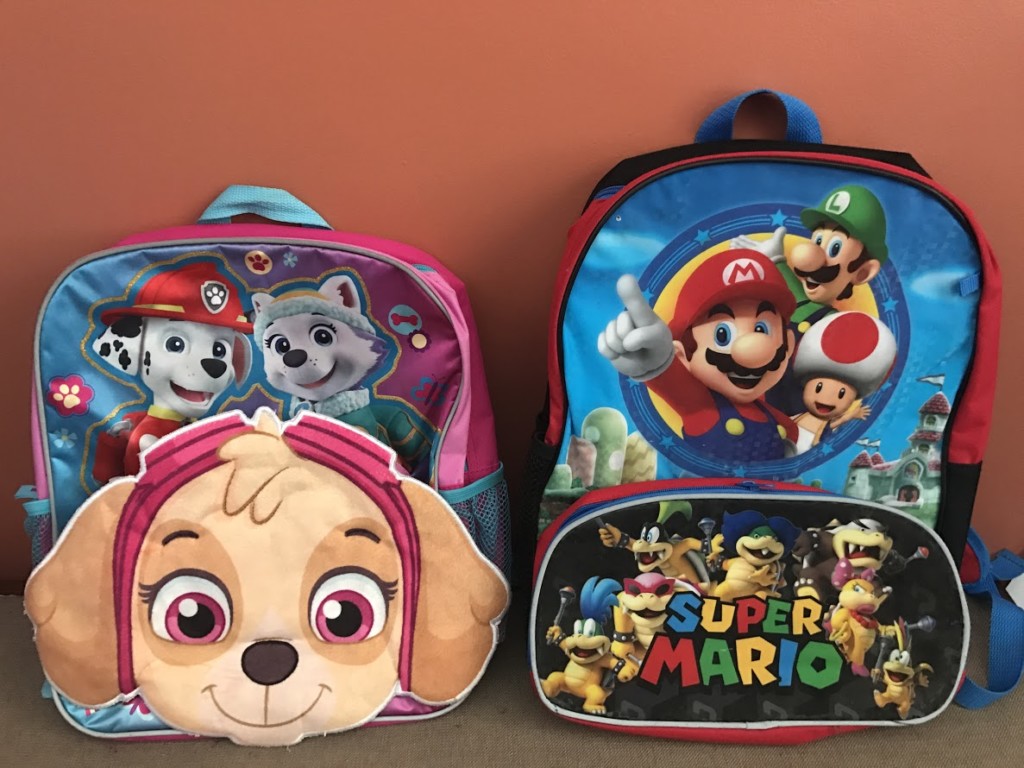 I have come across two different schools of thought regarding when to send your kids to kindergarten with close cut-off date birthdays. My husband’s school of thought: who cares if our kids are the youngest? If they are doing the same work as a classmate a year older than them, then more power to them. They should be proud of themselves for doing the same work as an older classmate. Eventually, they will have an additional year of earning power, and an additional year of work experience under their belt. (Can you tell he is an accountant?)

Myself, on the other hand, (fellow August birthdate) truly struggled early on in school. My parents did not redshirt me, and I don’t believe this was an issue they even considered. I was sent and the youngest in my class.

As I began researching ‘kindergarten redshirting,’ I came across an interesting book by Malcolm Gladwell called Outliers: The Story of Success. In this book, he proposes that successful people not only have talent and are hard working, but also have external factors (often overlooked) in their favor. 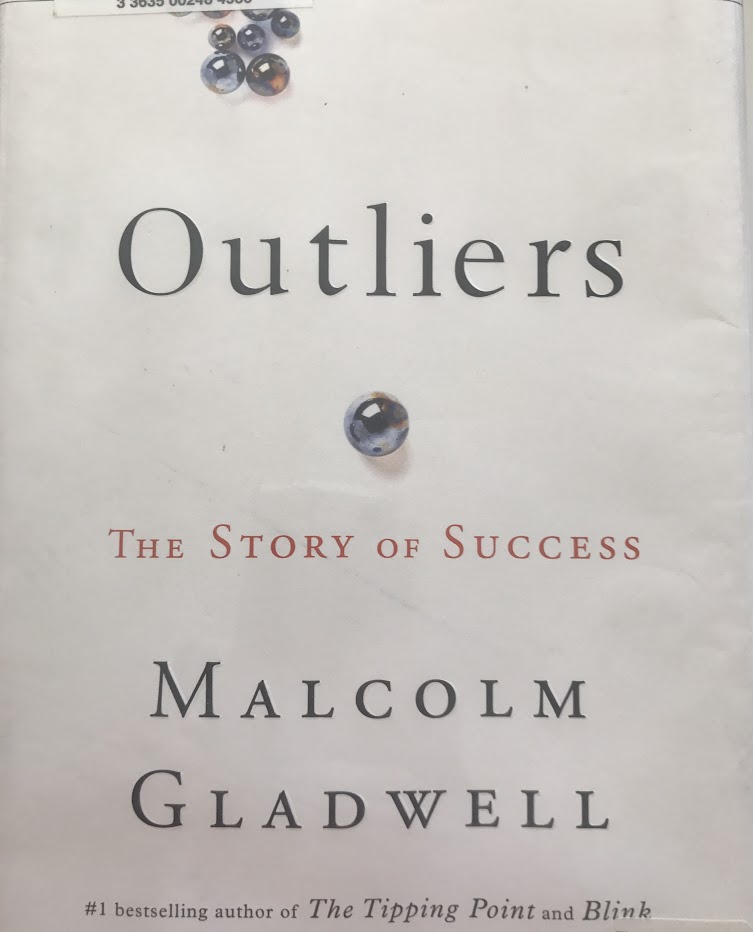 An example he uses is education, and how kids who are the eldest in kindergarten, tend to be the most successful in our education system. He writes:

“it’s hard for a five-year-old to keep up with a child born many months earlier. But most parents think that whatever disadvantage a younger child faces in kindergarten eventually goes away. But it doesn’t…The small initial advantage that the child born in the early part of the year has over the child born at the end of the year persists. It locks children into patterns of achievement and underachievement, encouragement and discouragement, that stretch on for years” (28).

One issue with sending a young kindergartner is the ‘ability grouping’ in early education. Kids are grouped into advanced reading, advanced math, gifted programs, etc., and this early grouping and sorting is the problem. Often times, kids are grouped by maturity level instead of intelligence. The older child can sit longer and has a greater attention span simply because of his/her birthdate. Because of this, the older child has an advantage and is usually grouped into advanced reading and math.

I also spoke with moms who have grown children, and every one of them told me to wait to start kindergarten. One mother said she wished she had held her son back, that it may have made a difference in his life. Graduating high school and starting college at 17 has been a struggle for him. She told me: “the difference between 17 and 18 is huge for maturity level. Being a year older for college allows for better decision making in terms of drugs, alcohol and self-assuredness.” 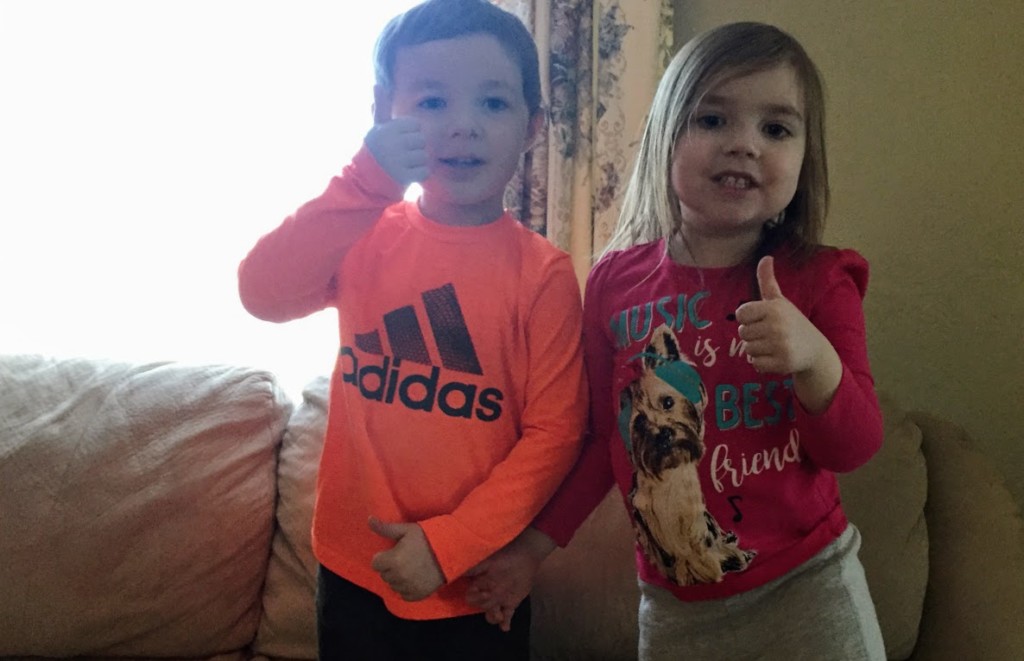