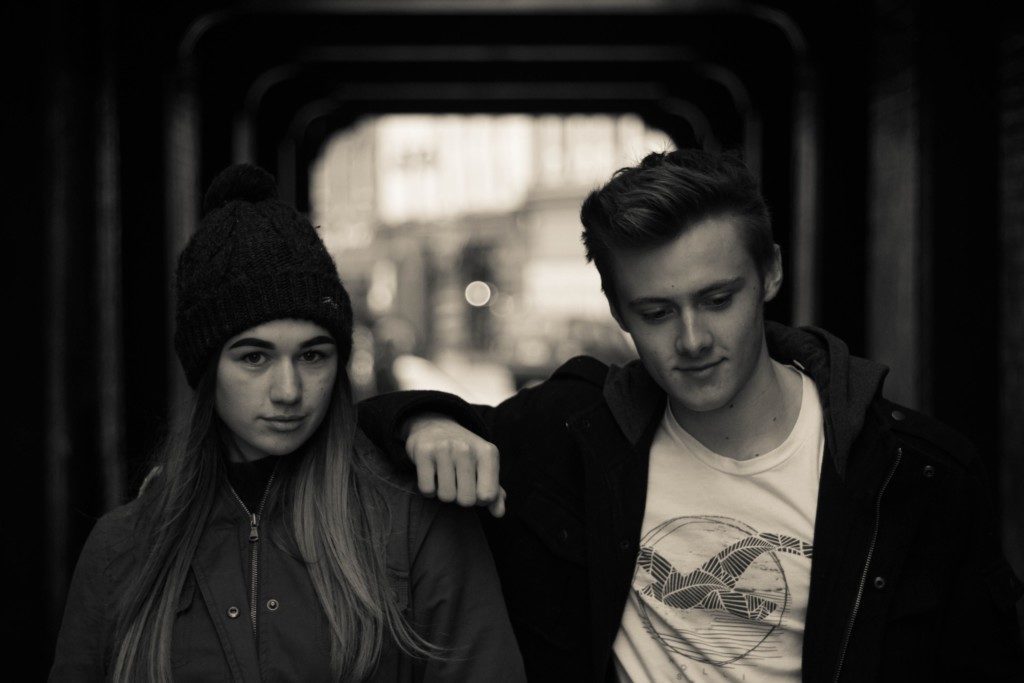 We’ve been having the sex talk in one form or another with our teenage son for at least three years now. It’s always uncomfortable and there are times when we sound like a broken record. This past year, we had a new twist to “the talk”: ‘Do you see how much work a baby is? Don’t have one before you’re ready! Make good choices!’ (We also have a newly minted and very rambunctious two-year-old.)

This year was different. Before this school year began, my husband and I talked to our 15-year-old son about consent and sexual assault. This was long before Brett Kavanaugh made headlines, although sadly there isn’t a shortage of high-profile men embroiled in sexual assault allegations. This conversation was our response to the #metoo movement and the knowledge that a lot happens at high school that we as parents just do not know about.

I waited to write about this because I was hoping to get information and feedback on available resources from the half dozen or so area high schools I wrote to. I received email confirmation from two school districts and information from none of them.

My husband led the discussion and his goal was to be very clear about what consent is, what it is not, and what to do if our son encountered a situation among his peers first-hand. Contrary to what some people may believe, consent is not a gray area. And “boys will be boys” is a stupid phrase to eliminate accountability for one’s actions.

First, my husband reiterated to our son that we expect him to treat all girls with respect and dignity, and that he has a responsibility to stand up for someone who is being taken advantage of. He is to clearly understand when it is okay and when it is definitely not okay to engage in certain behaviors. For example, if either he or a girl he is dating is drunk or otherwise impaired, it is not okay. If the girl has been drinking, but he hasn’t, it’s not okay, and vice versa. If he’s being pressured by his friends, it’s not okay. If she says yes but then says no, it’s not okay. He is to ask permission in a clear state of mind and know that his girlfriend, whoever she may be, is also fully in control of her actions. On the flip side, if he ever feels uncomfortable with certain advances, it is okay for him to say no, too.

They talked about when my husband was in his early 20s and frequenting bars and parties. My husband told our son that he was in situations where a girl was throwing herself on him, but she or both of them were drunk. He did nothing. I can personally attest to this, because we met at a house party the summer before I started college. Yes, I was underage drinking (shh, don’t tell my parents … wait, they drank before 21, too!). And at some point in the evening, when I was falling-down drunk, I was hitting on my future husband and sending no shortage of signals. Know what he did? Took me upstairs and put me to bed with a glass of water. That was it.

On the lighter side of things, if your older son or a man you know is confused about how to approach a woman in the era of #metoo, show them The Rock test.

They also talked about the double standard that women and men face when it comes to sexual promiscuity. Women, especially young women, who are sexually active are called names (you know what they are), whereas young men congratulate each other and use sexual activity as a power play. It’s infuriating.

Then, I asked our son what he would do if one of his friends was involved in sexual assault. Peer pressure, y’all. He said he would report it … but wasn’t sure to whom. I asked him why he wouldn’t be comfortable coming to us … and he didn’t know. Eventually, he decided he would probably tell a teacher at school, as long as he wouldn’t be identified. That’s a universal problem. If our son wasn’t sure where or how to report rape or sexual assault, what then about the victim?

Second, Looking at the Facts

What we learned through this conversation was that yes, our son takes this subject very seriously and that sexual assault is a big problem at his school that no one talks about. Our son’s school is not unique. If you’re a parent of a teen reading this and wondering if teen sexual assault is truly prevalent, consider these numbers from the Centers for Disease Control, via TeenHelp.

Overall, anywhere from 60 to 90% of sexual assaults are not reported to police, depending on which source you use.  Why do so many of these crimes go unreported? It certainly depends on the individual, but the top reasons cited include social stigma, fear of retribution, the trauma of not being believed and/or reliving the experience, and the low probability of arrest. Even when sexual assault is reported, it’s still a 50-50 shot the perpetrator will be arrested. It’s even more of a long shot for teens.

And Third, The Schools 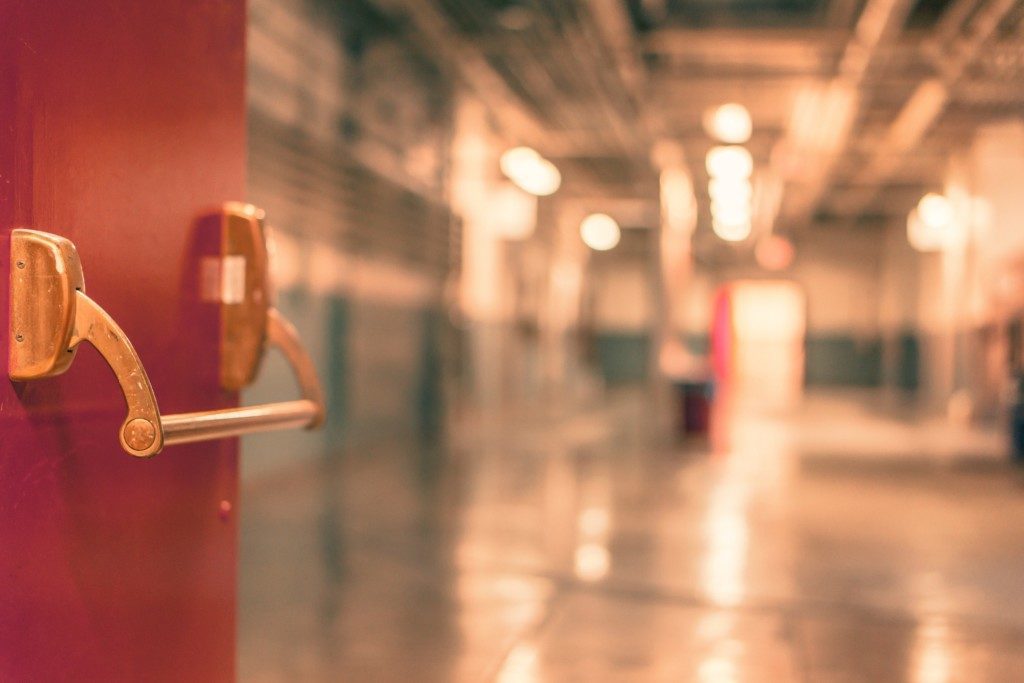 Most teen sexual assaults do not take place on school property. This does not totally absolve the district from taking measures to protect victims of sexual assault; that is, if the victim reports the crime. If the victim does report sexual assault and the perpetrator is also another student, Title IX does have provisions that mandate districts to take certain steps to protect the victim from further abuse and harassment at school. Title IX requires school districts to “make sure no further harm comes to the victim while at school. That harm can take many forms such as taunting, harassment, or pictures being shared. … They need to take steps to make sure there’s no retaliation for the report … .” Failure to do so can result in lawsuits. Source

The article referenced in the hyperlink just above provided the most updated information I could find on reports of teen sexual violence in Pennsylvania school districts. Most instances are quite low, but remember that the majority go unreported. Here are the school districts in our area:

While each school district has its own policy and structure where students can report sexual assault (this was where I was hoping the school districts I reached out to would provide some insight), general resources in our area include:

There are also printable guides for parents and teens to talk about consent, available here.

This is a nationwide conversation that isn’t likely to go away anytime soon. And while I think that’s a good thing, because it means the balance of power is shifting and perhaps more victims will feel confident coming forward, it’s also a scary time to be a parent. As parents of a teenage boy, we want him to know what the boundaries are and how to look out for and help protect his peers, if need be. If we were parents of a teenage girl (we will be someday, as our baby girl is due to arrive any day as of this writing), we would want her to know she is in control of her body and her choices, and that there is never a situation where she will “ask” to be a victim.

If you haven’t talked about consent and sexual assault with your teen, I encourage you to do so. Even if you don’t know where you want the conversation to go, or you’re nervous. What goes on at school is like a totally different world, and sometimes the best we can do to protect our kids is to communicate openly and help educate and guide them. And, hopefully you’ll learn something new about your teen’s social circle and school environment.