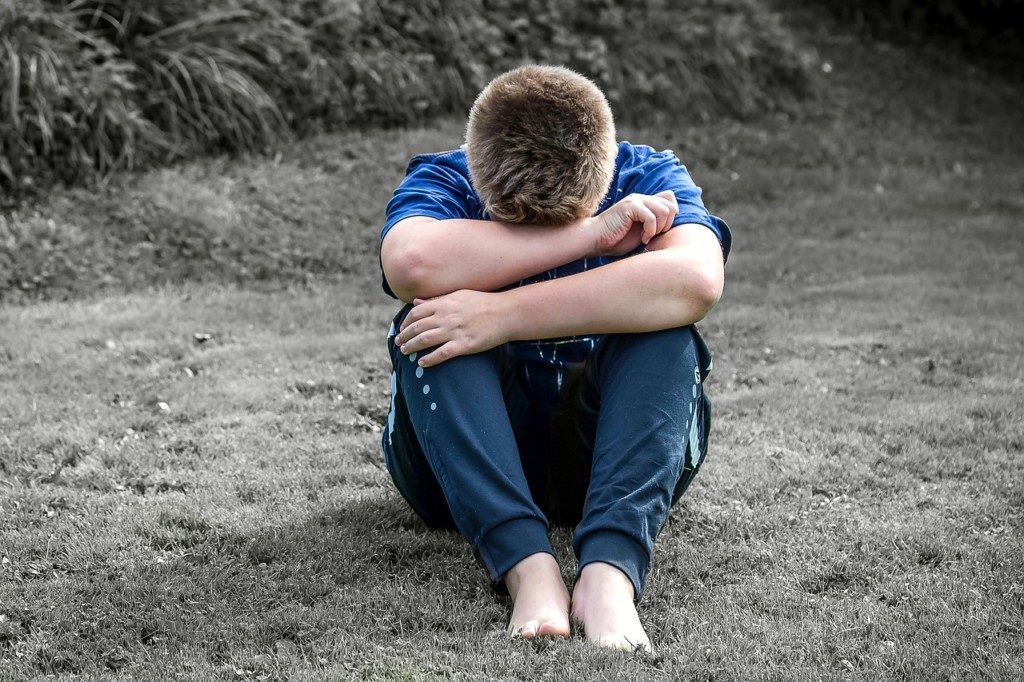 Today, our son did not make the high school soccer team.

He spent all summer attending optional practices, spent a week at soccer camp in West Virginia, and attended every try-out session this past week. I’ll be the first to admit his shortcomings, but soccer is not one of them. He was cast aside when others who did not put forth as much effort or enthusiasm will be donning high school uniforms. Why?

Because his knee is temporarily injured. He’s been in physical therapy for three weeks already, and it’s nearly healed. Initially, the coaches said his knee would not preclude him from making the team, but here we are.

We are at a crossroads, because the advice we give him now sets the stage for how he deals with disappointment in the future. The stakes only get higher. Was this a fair decision? From the information we have, I’d say no, it was not a fair decision. Based on what we know, he was not fairly evaluated, and it sucks.

Deal With Your Feelings Before You Move On

Sometimes, despite hard work, talent, skill, or just sheer bad luck, we don’t get what we want – even when we’ve earned it. I told him it’s okay to feel sad, mad, frustrated, and defeated; but don’t wallow in the past. Take the time you need to acknowledge and deal with your feelings, not hide them. Then, look to the future.

Recognize the Opportunity in Defeat

Remember the saying ‘When one door closes, another one opens’? It’s annoying, but so often it’s true. In our case, our son was bumped down to the junior high team to bolster their roster as they face off against other middle school teams with ninth graders. (Never mind that’s not how our school district ever structured the teams before, but again, here we are.)

The Path to Success Is Rarely Straightforward

Even though the knee jerk reaction to such disappointing news is to say “screw it” and find another sport to play this fall, it’s not a good decision for long-term success. He wants to play soccer. It’s what he’s good at. So what if his path to high school soccer takes a little longer?

He’ll come into the team next year with leadership experience and the recommendation of a new coach. And if he works on his game, who’s to say he can’t try out for varsity as a sophomore? I told him there’s no shame in taking a different path to what you want.

Find Other Ways to be Involved

Finally, I urged him to look into other high school sports and activities. Yes, he will have the opportunity to mentor younger players on the junior high team, but it’s important for his social development to be around other high schoolers. He needs challenged by the older kids. He needs to socialize with kids his own age. So, if he can’t do that with soccer this year, let’s find something else.

This was not how we envisioned this school year to begin. He may not know it, but we’re just as upset as he is about this news. As parents, we’d be happy if he never got let down, pushed aside, passed over, or judged unfairly. But as adults, we also know it’s precisely these experiences that define us.

I know when he makes the high school soccer team next year, he’ll appreciate it more than his team mates who didn’t have to work as hard to get there. This year, when he scores goals and helps win games for the junior high team, I hope he’ll hold his head high. I also hope some of his friends will come out to support him. And next year, he’s not allowed any injuries past June!

*Author’s Edit: Two days after our son didn’t make the high school soccer team, the coach called us to say a spot on the Junior Varsity (JV) roster opened up, and offered it to Nathan. We didn’t ask how. Even though it was a difficult decision – more playing time and leadership opportunities with the junior high team, or training with upperclassmen and staying on the same team as his friends – he decided on JV. It was a whirlwind weekend and still a chance to help him cope with disappointment and then, making a difficult decision.*