Encyclopedia Britannica, home phones, mixed tapes–these are the things I remember from my teenage years. Now my teens have google, smart phones, ipads. Has there been much of a change in the raising of a generation– other than the way we communicate? What if constantly looking at our smartphones (parents, teens and now even tweens and younger) has created a kind of acceptance to the status quo and squelches our desire to better the world? 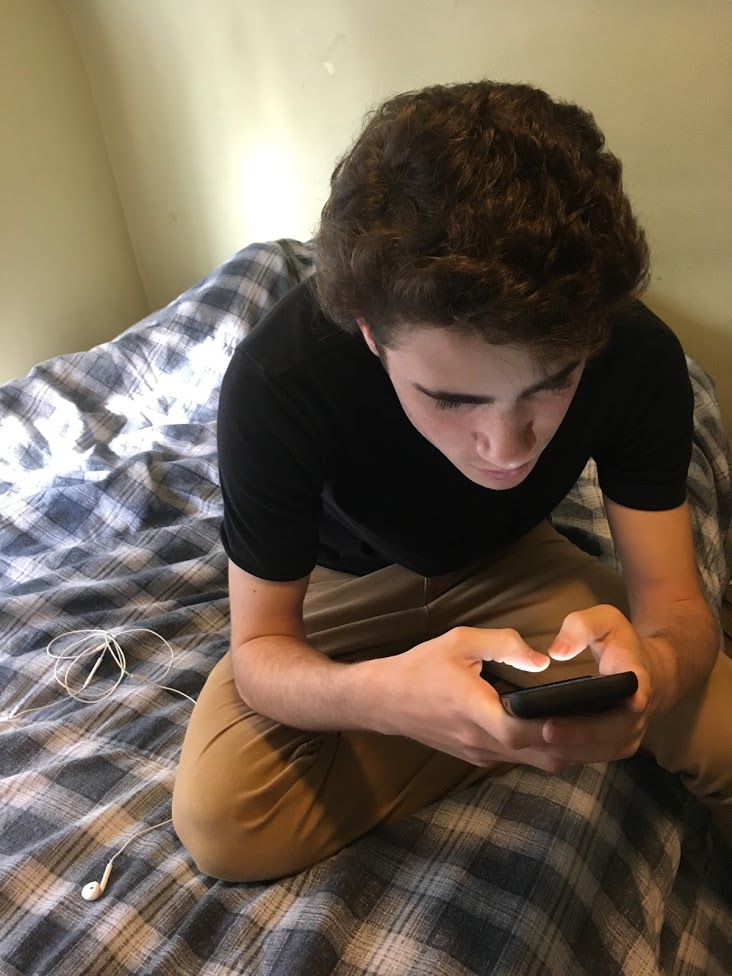 “In some ways, technology is a drug”(206) writes Frances Jensen in The Teenage Brain. I believe that this is true, and that smartphones are an addiction for teens and parents alike. Jensen further writes that:

“Every ring, ping, beep, burst of song from a smart phone results in an “Oh Wow” moment in the brain”(211).

That “oh wow” moment is dopamine being released into the brain. The brain is getting a positive/pleasure rush with every text message, every ‘like’ on instagram, and every ‘snap’ from snapchat, etc. Teenagers are pleasure seekers and they get a rush akin to a high from receiving notifications on their phones. And parents are also getting this rush from their devices.

This constant screen time for teens comes at a cost.  A teen’s sense of self worth becomes tied to the amount of likes or comments garnered on various social media outlets. Additionally seeing and comparing to other teens’ social media statuses, photos, etc., leaves teens feeling inadequate, lonely and can lead to depression.

As parents, we must really think: although teens are abuzz on social media, are they really social? Honestly, it is more like social isolation. They can easily text, and be friends with someone on various social media outlets, but they have trouble with the face-face interactions that actual friendship involves. While spending time with their friends, they are still on their phones. It is maddening watching this as a parent. 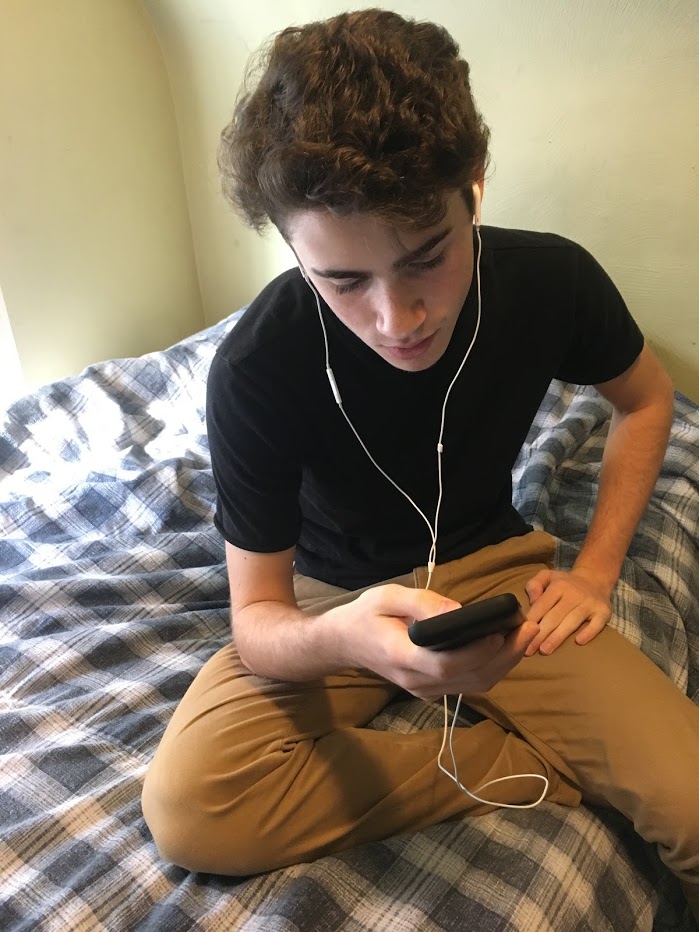 Additionally, all phones have cameras, and all teens have phones that they constantly post to social media. Phones with cameras are in locker rooms, bathrooms bedrooms.  It is frightening as a parent as seeing teens who are in fact impulsive, quickly taking pictures and posting them online. So what do you do as a parent of a teen when the phone has like a seemingly addiction like quality?

Challenge: Turn off  the smartphones and actually think about how to better the world around you. What possibilities exist that teens and adults haven’t thought of because we were enamored by/lulled into complacency by the screen?