It’s the weekend (hallelujah!) and my daughter just took a two-hour nap. I am both extremely grateful and mildly annoyed.

At 22-months old, I don’t know if this counts as a long nap or not in the parenting world, but for me, it’s seems eternal. See, recently she’s been napping 35-45 minutes and that’s it. She wakes up crying and even though she’s still tired, she won’t go back to sleep. I’ve tried singing to her, rubbing her back, letting her cry, soothing her via the microphone on the monitor, but no dice. Her cries inevitably wake up my 4-month old son, who has finally fallen asleep in my arms- because if I try to put him down, he wakes up and cries, too. 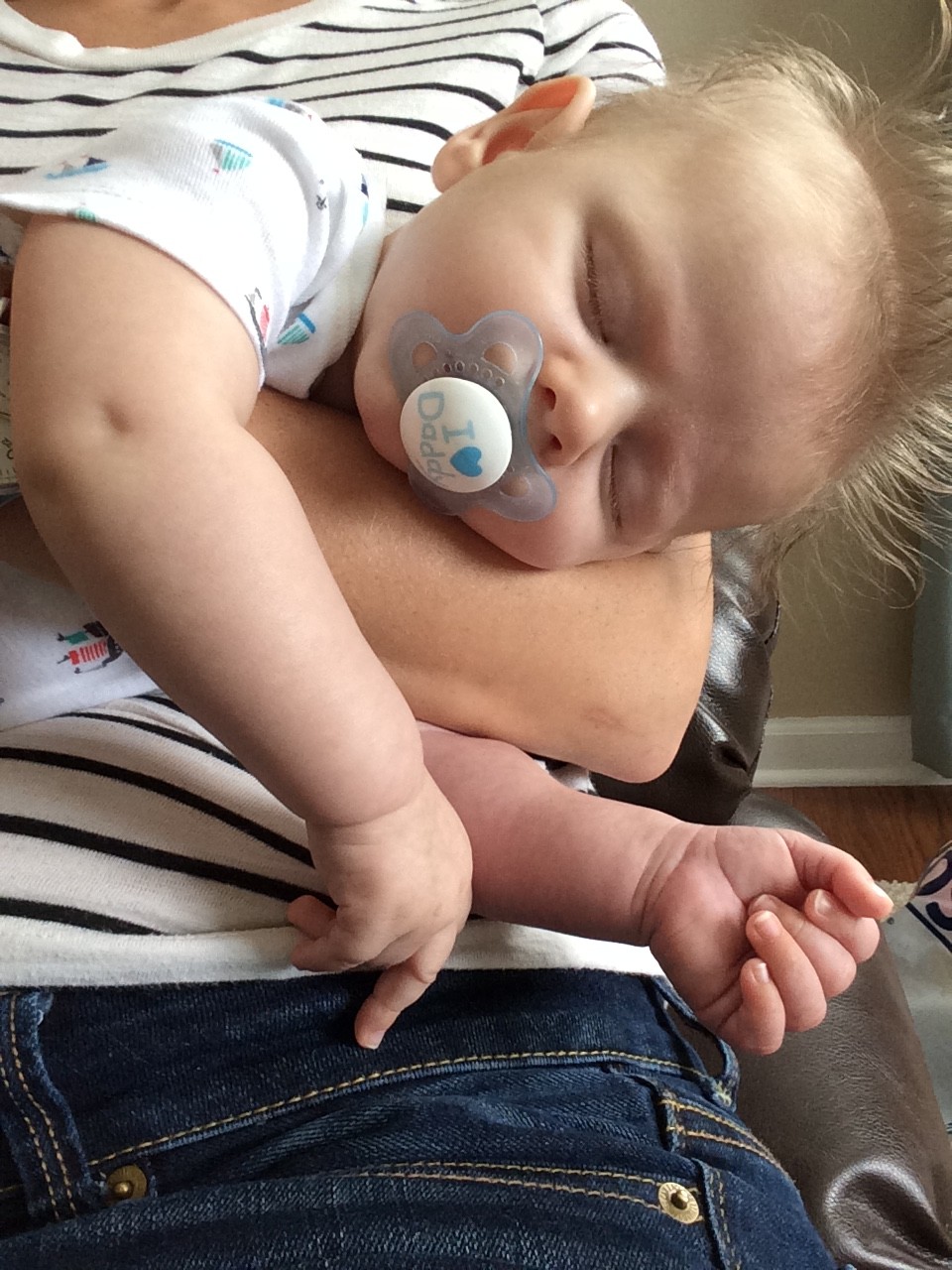 This gives me approximately zero time during the week to get anything done for myself or indeed much done at all. And, I’ll admit, it drives me more than a little crazy sometimes. Children. Just. Please. Sleep. On your own. For a decent amount of time.

The reason I bring this up is because for as crappy at napping as they are on week days, they seem so much better on the weekend when their daddy is home. To which I say, what the heck? I’m super grateful she took a decent nap and is now playing upstairs with her dad and brother, but I also don’t understand why she won’t do this for me. 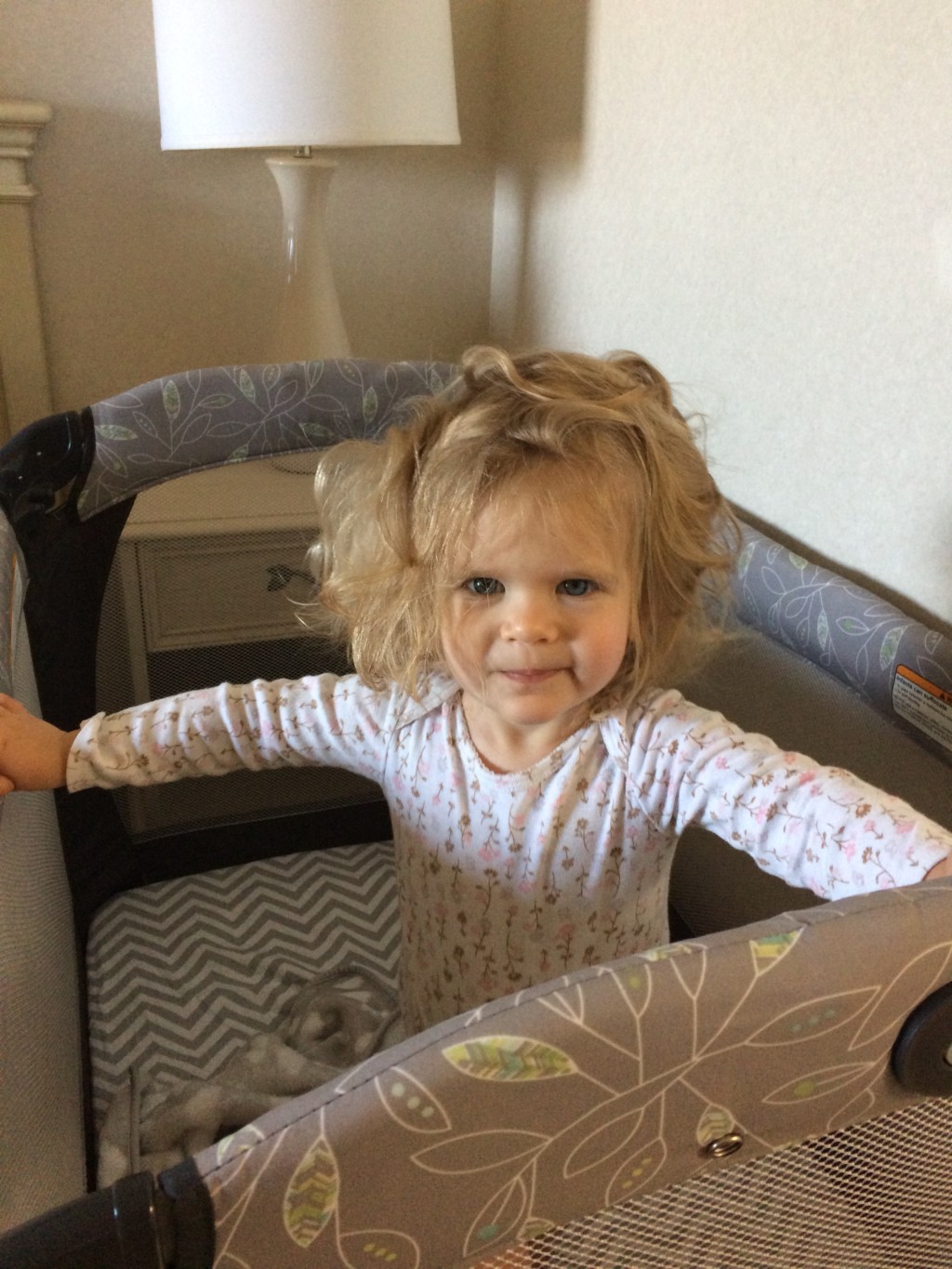 Her naps aren’t long after lunch, so she’s not hungry. Maybe I am just so exciting that even napping is too long to be away from me, but I doubt it. Maybe I don’t wear her down enough, but I doubt that, too. Especially when she is still so obviously tired after her nap. Or maybe she has just learned early on that weekends are for recuperating from a long week, but I thought that wasn’t something I learned until college. 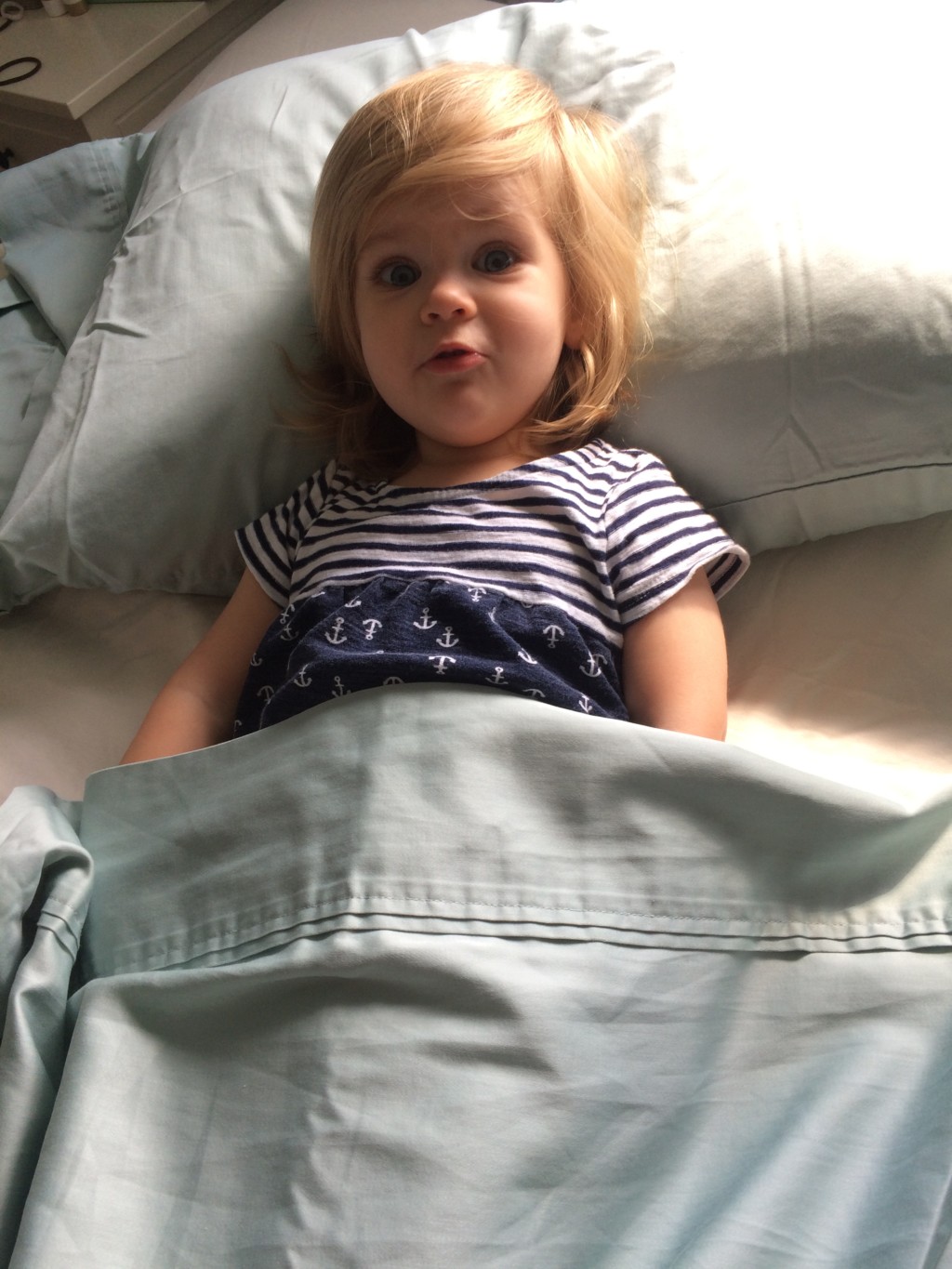 My daughter has always been a poor napper. Her average used to be thirty-two minutes, so I suppose this is progress, but there were a blissful few months where she would take 90-minute to 2-hour naps every day. Sometimes she’d take two! My son is still young, so I’m holding out hope that his naps will improve, but he seems to be following in his big sister’s footsteps more every week. 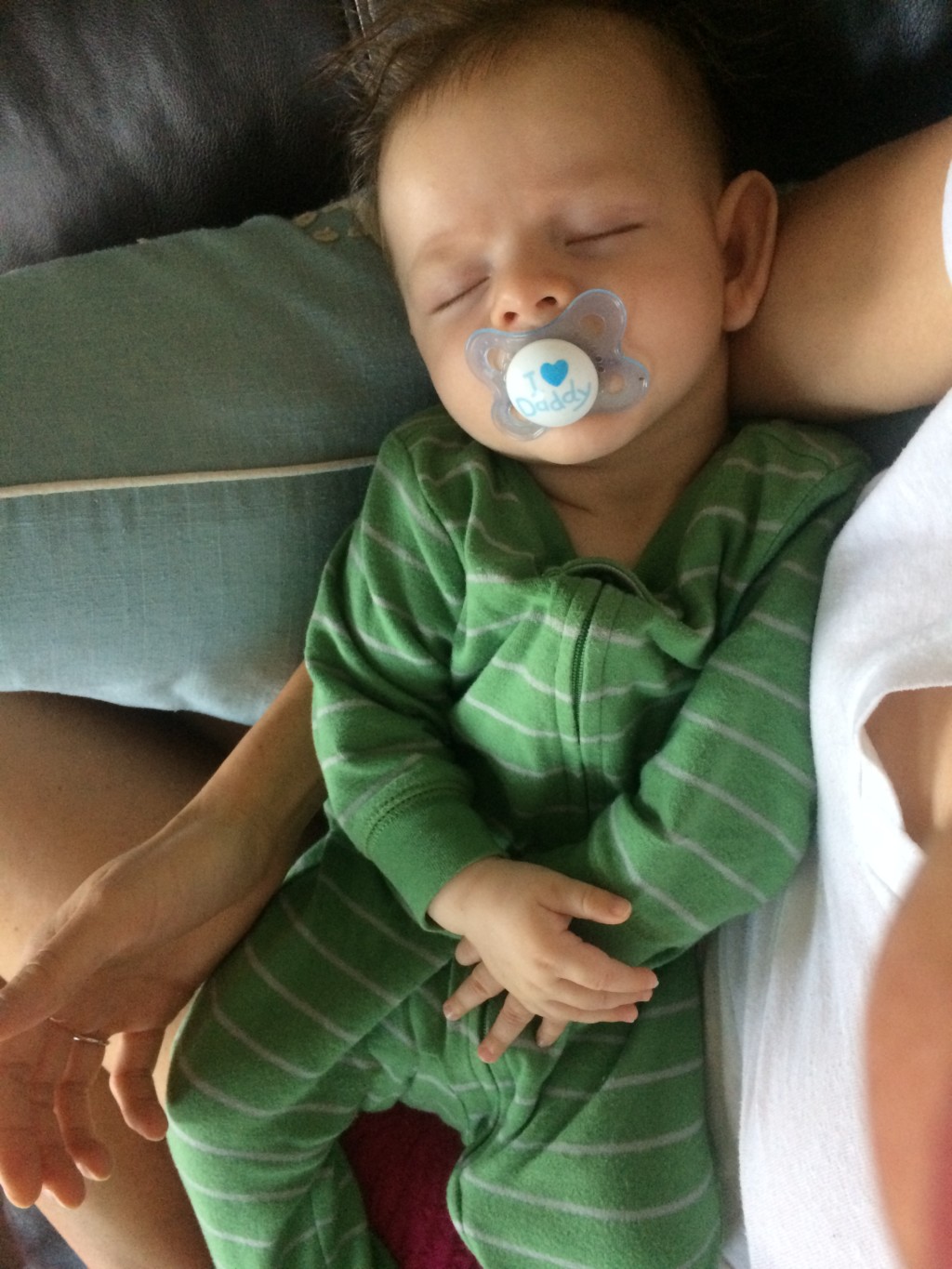 I may never figure it out and they may go take long naps all next week to make a liar out of me. I’d be fine with that, by the way.  Until then, the house will always remain slightly messy, my arms will always be full of at least one baby, and I will always be at least slightly tired but completely unwilling to give up the extra snuggle time to wash the dishes. 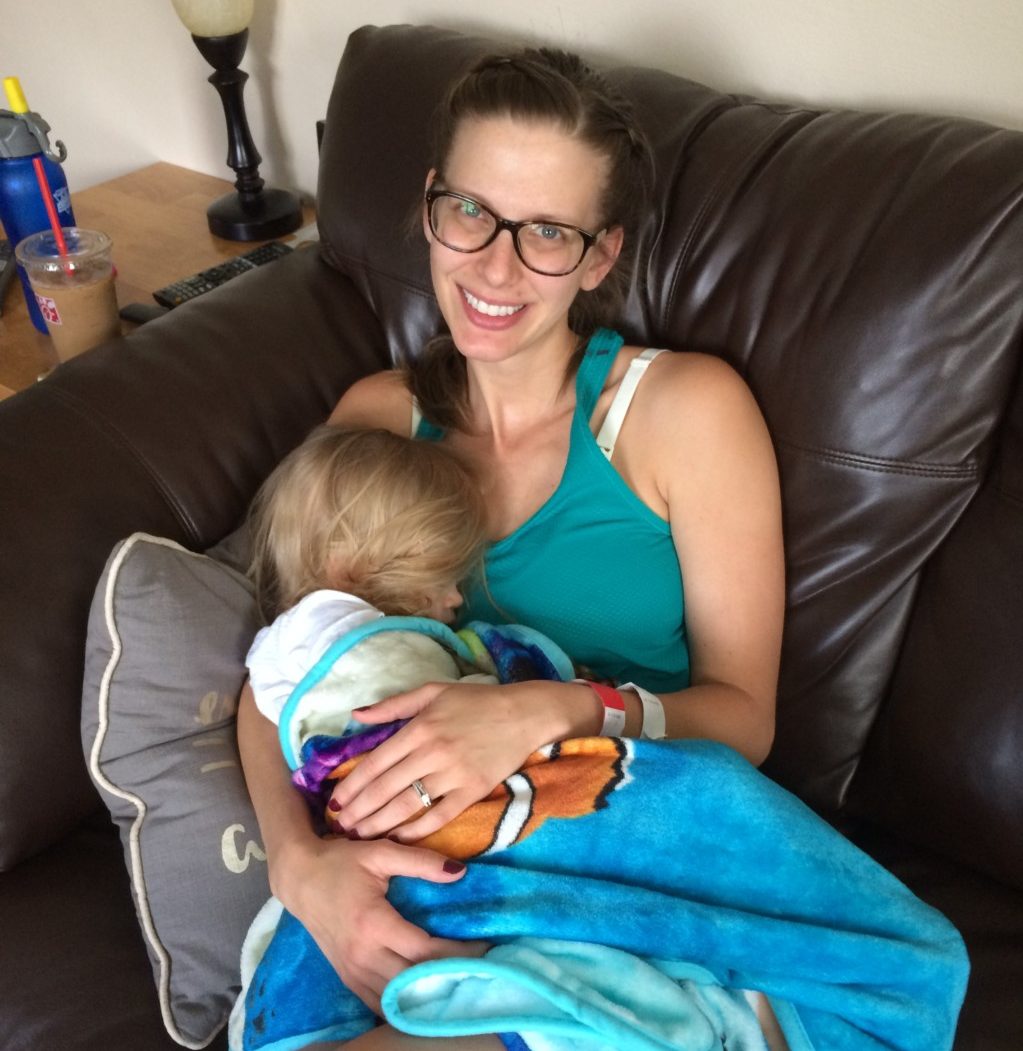