Recently, on a Saturday afternoon, my husband and I were hauling our two overtired preschoolers home after a very busy morning. Trying to come up with a plan for our evening, my husband suggested, “How about we have a game night?”. Our daughters, aged two and three, half asleep in the backseat, made me feel a little skeptical about how successful that might be, but I was up for the challenge. Off to Target we went, and once we found the game aisle, the nostalgia hit us hard. We were kids again, grabbing our old favorites off the shelves, and sharing stories with each other. Which ones to buy? We decided (sadly) they were a little too young for Mousetrap, or Trouble. After intense debate, we left with our cart full – Hungry Hungry Hippos, Don’t Break the Ice, and Operation among the winners.

The girls were excited and so were we. Once we got home, they helped us unpack the games, and we started to try and explain how to play. That went about as well as you’d think it would – but as we pressed our way through some of our own childhood favorites, I realized something. We were teaching them something far more valuable than the art of removing the ‘bread basket’ in Operation, or what qualifies as facial hair in Guess Who?.  Playing games is a crash course in some of the skills required to be a good human being. 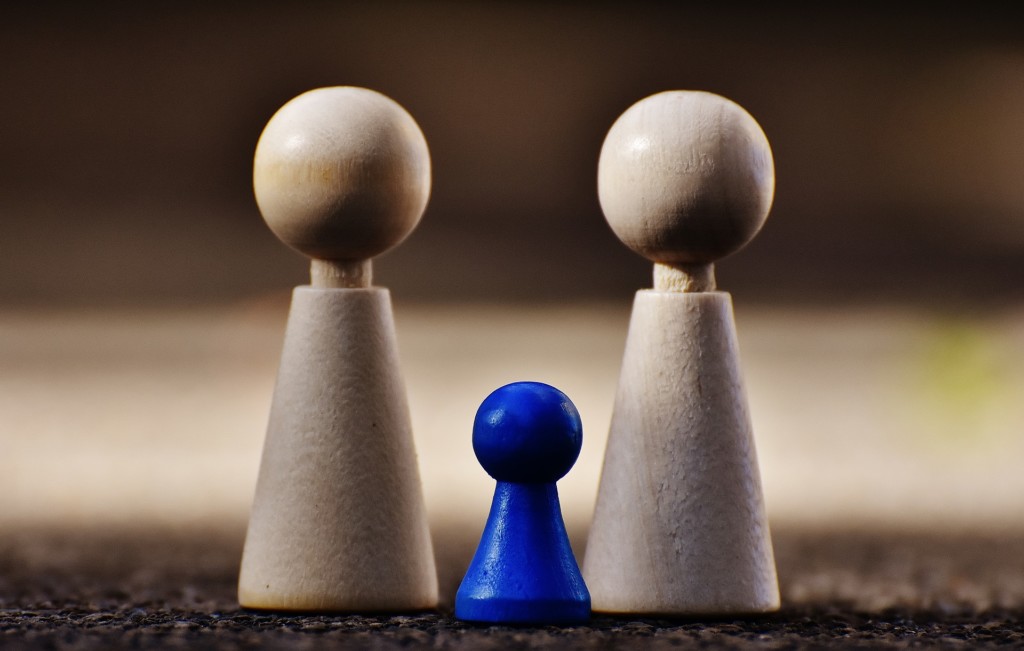 I reminded my oldest to listen carefully to her Dad as he explained how to play Don’t Break the Ice, and she did. If you’ve never played, it involves a tray of suspended blocks with a cute little penguin sitting on top of them. The objective is to use a small hammer and knock out one block at a time, avoiding knocking the penguin down. The player whose turn precedes his fall, loses.

She took the hammer in her tiny hand, and carefully tapped out one block. With a smile full of pride, she put her hammer down. My two year old, who had been watching and waiting patiently, suddenly jammed her hammer through an entire corner of the tray. The penguin remained standing, by some miracle. We all laughed, and my sweet three year old praised her sister, “Great job! You knocked them down so fast!”. My heart was full as I watched them wait their turns, and cheer each other on. It didn’t seem to matter who won or lost, they were swept up in the moment with each other. I don’t remember the last time they had gone so long without fighting. It probably helped that there were two hammers. 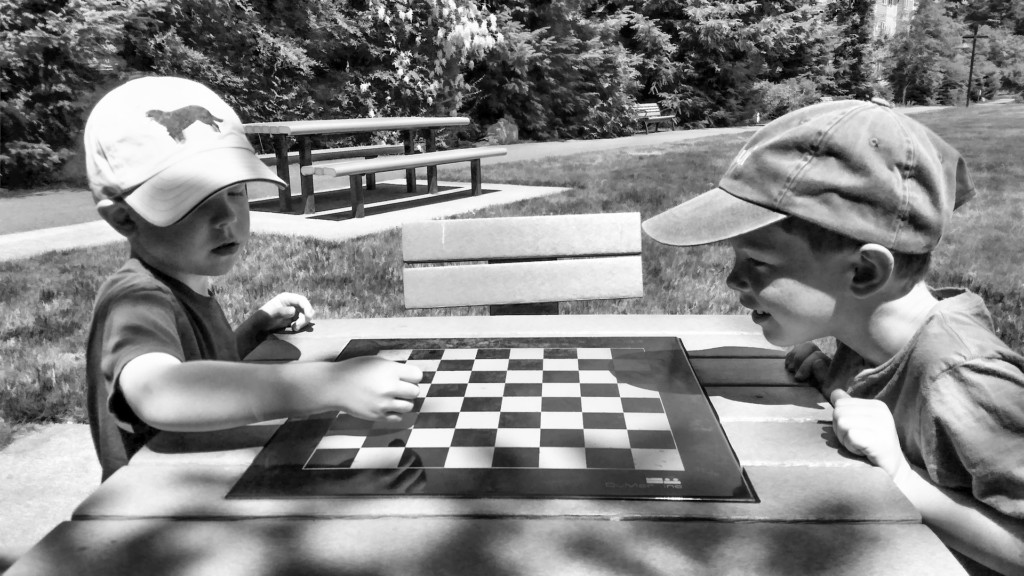 Before too long, we had sampled every game we brought home, and my girls started rubbing their eyes. They helped us pick up and put away our new treasures, and we survived our first game night with no meltdowns or lost pieces. We have played at least one of our new games together almost every day since then. They are learning to share, learning to think, and learning how to win and lose graciously.

On our family game nights, there isn’t always peace, especially not as they bang away on Hungry, Hungry Hippos – but there is always joy. And isn’t that what it’s all about?