Pregnancy is always the start of many different emotions – from thinking you might be pregnant to taking that pregnancy test that confirms what you already knew: positive. For me the feelings between finding out I was pregnant for the first and second time were pretty identical, but the pregnancies themselves have not.

My first pregnancy was so easy, honestly aside from some morning sickness at the very beginning not much else changed. I continued my job, spending time with family and friends, attending workout classes regularly and really just going about my daily life. I had time to research different baby products, ask advice, organize, oh and of course nap during the first trimester when needed…

…Fast forward to my second pregnancy, while I am only 24 weeks in, it has been vastly differently. This time around I am responsible not only for myself, but for my toddler as well. That first trimester where all I wanted to do was nap, was instead met with the 18 month sleep regression. Morning sickness happening in privacy? Not this time around, instead I had a small audience of both the dog and toddler. I also found myself with more morning sickness this time around, which I was not expecting.

The aches and pains showed up a lot sooner the second round. The ability to take time to relax has become more complicated and I often find myself cleaning up the playroom in the evenings, instead of planning for the second baby. We have still managed to take weekly pictures, however I’m pretty sure we were a few weeks later starting them and this round of pictures often has an extra little one in them.

Sometimes I feel fully prepared for this next little one, I mean I have done this before, right? And, other times I wonder just how more complicated life is going to be with two kiddos in tow, instead of just one. Will labor and deliver go as well as it did the first time? How different will it be? Will the next child sleep as well as first? (Based on how much he’s been moving, I’m going to go with no). Oh, and that’s the other thing…I was convinced a second little girl would be joining our family – BUT to my surprise our 20 week ultrasound showed the opposite – we will be welcoming a little boy into our world in August. 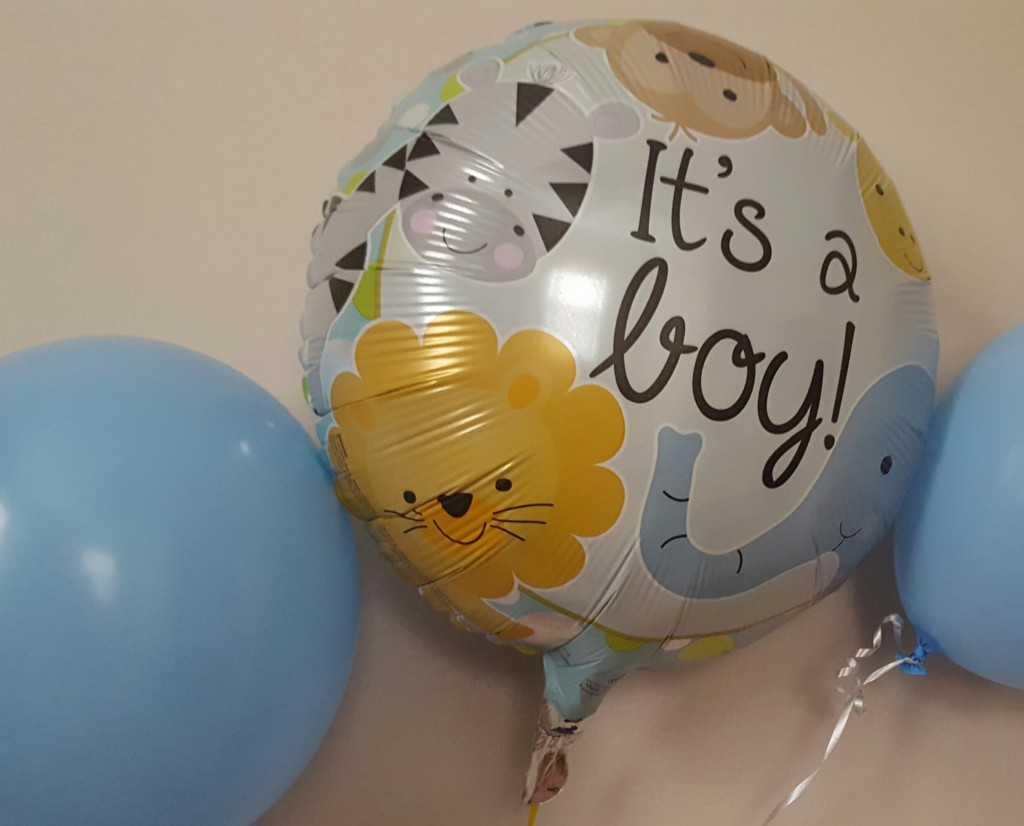 So, are some of the different feelings a result of this being a second pregnancy? Or because I’m expecting a boy this time, rather than a girl? Maybe it’s my inconsistent workouts this round, or the craziness of the toddler? I guess we will never know because this mama’s max is two pregnancies.

What are some differences you noticed between your first and second (or third or fourth) pregnancies? Did you have different pregnancies based on gender?