Our doctor helped us have the family of our dreams 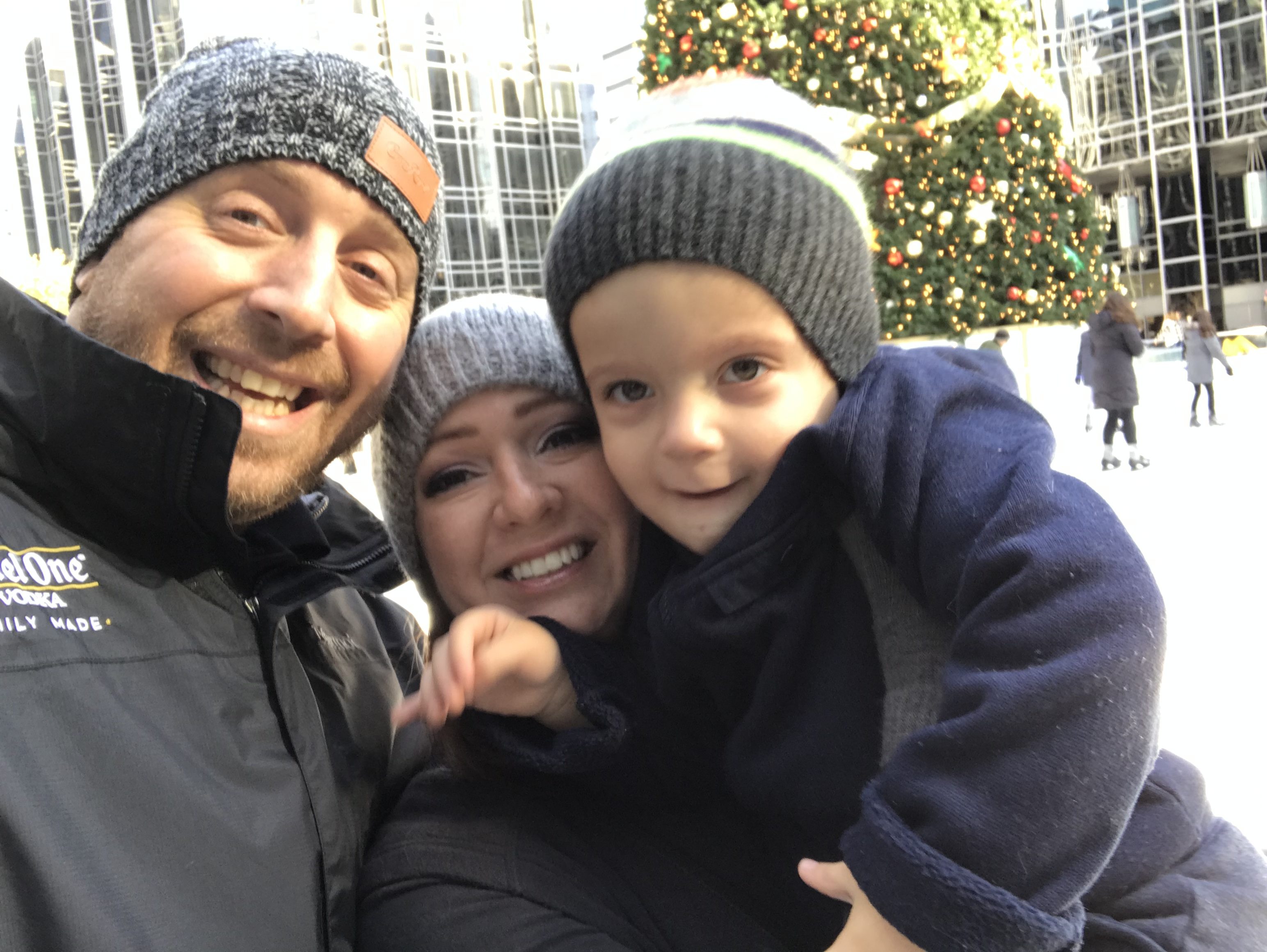 After all that Angela and John went through to have their family, driving 300 miles from New Jersey to Jefferson Hospital in Pittsburgh was nothing. Having the doctor they trusted to deliver their baby was everything.

“I was giving my son a brother, a best friend for life,” said Angela. “But I would only deliver at Jefferson Hospital with the doctor who knew me and my health.”

In the hospital, holding her second baby, Angela and John felt wonder, awe, and gratitude. It was the joyous finale of one journey and the beginning of another.

When Angela first met John she was busy running her own business, the Destination Day Spa. “He was the love of my life,” she said. “When we got married and began thinking about a family, I thought it would all happen naturally. I was completely blindsided when things went the way they did,” she said.

John and Angela tried to conceive for the next two years. When her menstrual cycles started becoming irregular, she consulted her gynecologist, Dr. David Logan of Allegheny Health Network’s Jefferson Hospital.

An MRI revealed that Angela had several large uterine fibroids, tumors on the wall of her uterus that would need to be surgically removed.

“Dr. Logan has a way of making me feel comfortable, that everything is under control. When he asked us to come to his office so he could explain the surgery, I realized it was a big deal,” said Angela. “This could be the end of our plans to have a family.”

Though a hysterectomy is the usual treatment for a fibroid, Dr. Logan was confident that he could do a myomectomy to remove the growth while protecting Angela’s healthy tissues. If her uterus healed well, she might still be able to have children.

Once Angela was fully recovered, John and Angela were excited and ready to welcome a child. But after six months, and some fertility treatments, it still wasn’t happening.

“We were devastated, because we were so sure the surgery would make a difference. We’d done it all, as directed, but another year had gone by,” said Angela. “It was such a long journey, hard financially and hard on our marriage.”

As winter approached, they agreed to take a break and just relax to enjoy the holidays with family and friends. Then, they received a Christmas surprise. In December, John and Angela told her family that she was pregnant.

“When we announced the news 15 people around the dining room table stared at us in stunned silence, before shouting their congratulations,” she said. “We were excited, but also scared. Everyone was pulling for us and I knew in my heart that this was for real.”

The pregnancy went well, and in August 2016, John Joseph was born via C-section at 37 weeks. “We were all ecstatic,” Angela said. “Our prayers had been answered.”

“Afterwards, Dr. Logan said that my uterus was healthy, and that we could try for another baby. But as time went on, I didn’t feel well, and my cycles weren’t regular,” she said.

Unfortunately, an aggressive form of endometriosis had taken over her reproductive system, coating her organs and putting painful pressure on her uterus and lower abdomen.

Dr. Logan performed endometrial ablation surgery to relieve the pain and temporarily clean out the endometriosis.

“I have a massive hormone imbalance and will need a hysterectomy eventually to protect my health. Dr. Logan’s willingness to do the surgery gave us a year to try for a second child if we wanted one,” said Angela.

So they didn’t fixate on adding to the family and just enjoyed John as he grew into an active two-year old, walking, talking, and playing. Then in August 2018, to their surprise and delight, Angela became pregnant.

“Dr. Logan was shocked. He didn’t expect that it would be possible,” said Angela. “We had chromosome testing at 10 weeks, to be sure everything was OK, and found out it was a boy.”

Then John was offered a job in the Philadelphia area. Angela agreed to move, but only if she could come back and give birth at Jefferson Hospital with Dr. Logan.

“I came back to Dr. Logan for his patience, his knowledge, and his guidance,” said Angela. “I felt that God wanted my baby to be born at Jefferson, with him, under his care.”

“If it made her feel better about the move, I was all for it,” said John.

Angela’s mother-in-law, a retired nurse, drove Angela to Pittsburgh on April 6. She scoped out all the hospitals between New Jersey and Pittsburgh just in case anything happened during the drive.

But Everett Christopher was born without incident on April 12 and they stayed in the area with family for 10 days over Easter week.  Big brother John, whom they call J5, is delighted with the new baby. 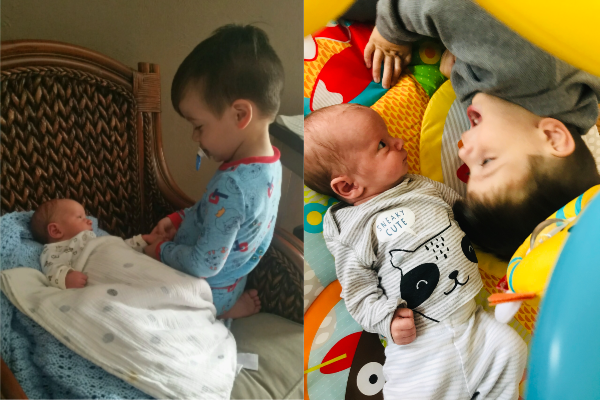 “First thing every morning he checks on his little brother and tries to help me with him. We are just overjoyed that we were able to give him a brother. John is so in love with the baby,” said Angela.

Angela will most likely need a full hysterectomy soon. She wants to continue her health care with Dr. Logan as long as possible.

John agreed. “He’s an angel,” he said. “We never even thought about going to see anybody else.”