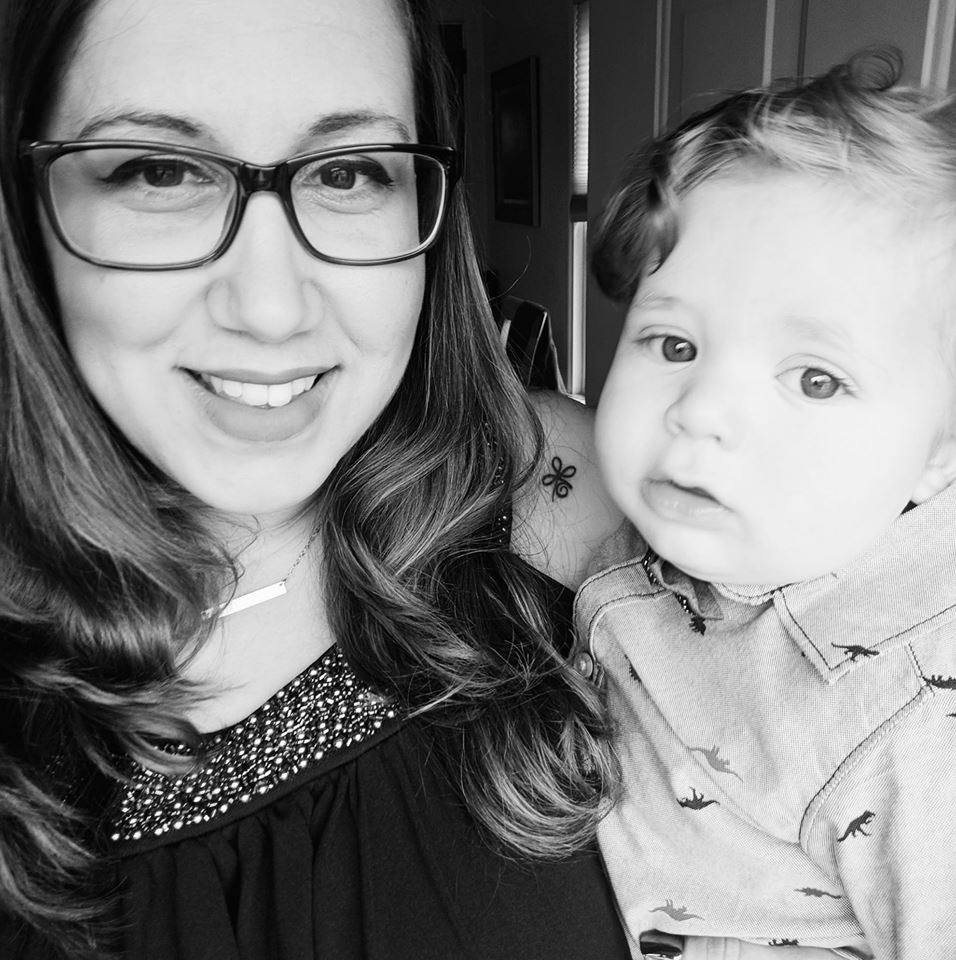 When I found out I was pregnant with my son, I was over the moon excited. Not only because he was my (long awaited) first, but because I have PCOS (polycystic ovary syndrome) which is a leading cause of infertility and I wasn’t sure that “traditional” motherhood would ever be in the cards for me. All throughout my pregnancy I delighted in the fact that soon I would be able to share in all of the things that mothers do with their children and with other mothers, because I kept hearing about this thing called a “mom tribe” and I was excited to have one of my own! What I was blissfully unaware of was that the “AMA” notes scribbled on all of my charts and in my doctors notes meant that I was delivering at an “advanced maternal age” and while I thought it was just a precautionary note for my labor and delivery, I did not realize that I was also of an advanced age in the world of other mothers.

After my son was born I was content with spending all of my time with him, just marveling at this wonder that was ours. But when he was a few months old something changed. Maybe it was the endless articles I was reading during late night feedings, maybe it was the adds/ invitations to Mom Groups, maybe it was the many movies, TV shows or pop up ads that were making me feel different. It seemed that everywhere I turned there was a glorified message about a pack of moms who had kids the same age that met up somewhere like a park or in a class and became best friends who could sip coffee and swap stories of sleepless nights and childhood milestones and day to day challenges that were very relatable because they were in the same stage of child rearing. And I realized that I suddenly felt very isolated.  Because I found my husband in my 30’s and because I had a hard time conceiving because of my PCOS  I was finding that most everyone I knew had already had their kids in their 20’s and there were not too many babies amongst my friends. There was a very distinct age gap. Although, my son does have cousins close in age, conflicting schedules don’t always allow us to see each other as much as we would like. I realized that even though I didn’t know how to form or join a “Mom Tribe” I was going to have to try so that I could “fit in” and so my son- who may be an only child- gets some type of socialization skills under his belt before Preschool. 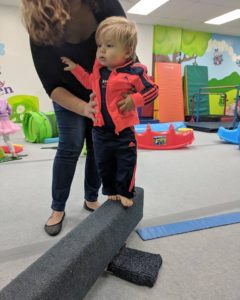 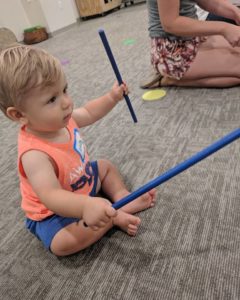 So I did what any panic stricken mother would do when trying to make new friends for her and her son- I joined every mom group and signed up for many different activities for baby and me thinking that somewhere along the way I would find another mother in the same situation as me and there would be a sitcom style montage of her and I laughing and sipping coffee while the kids play and our kids getting along together like best friends who grow up together and spend their college breaks getting into some mild mannered shenanigans.

As I dove into the world of mom groups, I found that I was not a match for many of them, so I left. I found there was a particular group where I felt comfortable and reached out to some other moms in the area to meet up. It was then I actually realized I am an “old mom”. All of the moms with kids my son’s age were at least 10 years my junior. It was during these meet ups that I realized, not only am I old, I am also so very uncool! I had no idea what some of the things these young moms were talking about were. Not only that but it was hard because I found that my parenting style was usually very different from theirs, and while there is nothing wrong with that it just solidified the fact that I was much too different from these moms to make a “mom connection”.  And of all the groups and activities I joined, none of the other moms approached me or held much conversation when I tried to initiate one. I was defeated. I felt like my son was going to be at a disadvantage.

Once the dust settled I realized that maybe I was trying too hard be a part of some trendy group. I realized that I don’t need  a specific mom group to make me feel like I am giving my son the best opportunities. A group doesn’t do that I do that by providing him different and unique  experiences in the world and at home. My son was not at a disadvantage, but it felt like it when I was in the trenches of trying to make play dates happen. Along the way I was exposing him to many educational, physical and social activities. And he really benefited from them even without making a new life long friend. In the end, this was always about him anyway and he was getting the exact takeaway I aspired for.

And after taking a step back, I realized that I already had a mom tribe of relatives, long time friends, and neighbors.  Even if my mom tribe has children young, growing or grown- we are all still MOMS and we are connected. Just because these other moms may have already gone through the rites of passage doesn’t mean they can’t relate to me on a basic level of relatability. Once I understood these things then I knew, despite what society may glorify, I did not need a specific brand of Mom Tribe- I belong to the “Old Moms Club” even though I am a new mom, and it was always meant to be this way for me.

Old Moms need love too! We may have life experience, and we may seem like we have it together, but I assure you we still need the same things young moms do- coffee, breaks, friendship (in all forms), an outlet, a shoulder to cry on, girls nights, date nights, fun and a little wine now and then. If you find yourself in a similar situation try to ignore the hype and find your own path, you might find it’s really nice marching to the beat of your own drum. 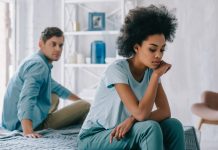 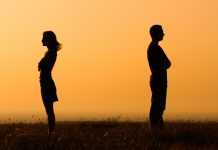 Marriage and the Pandemic 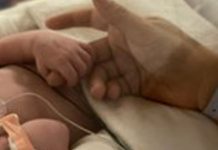